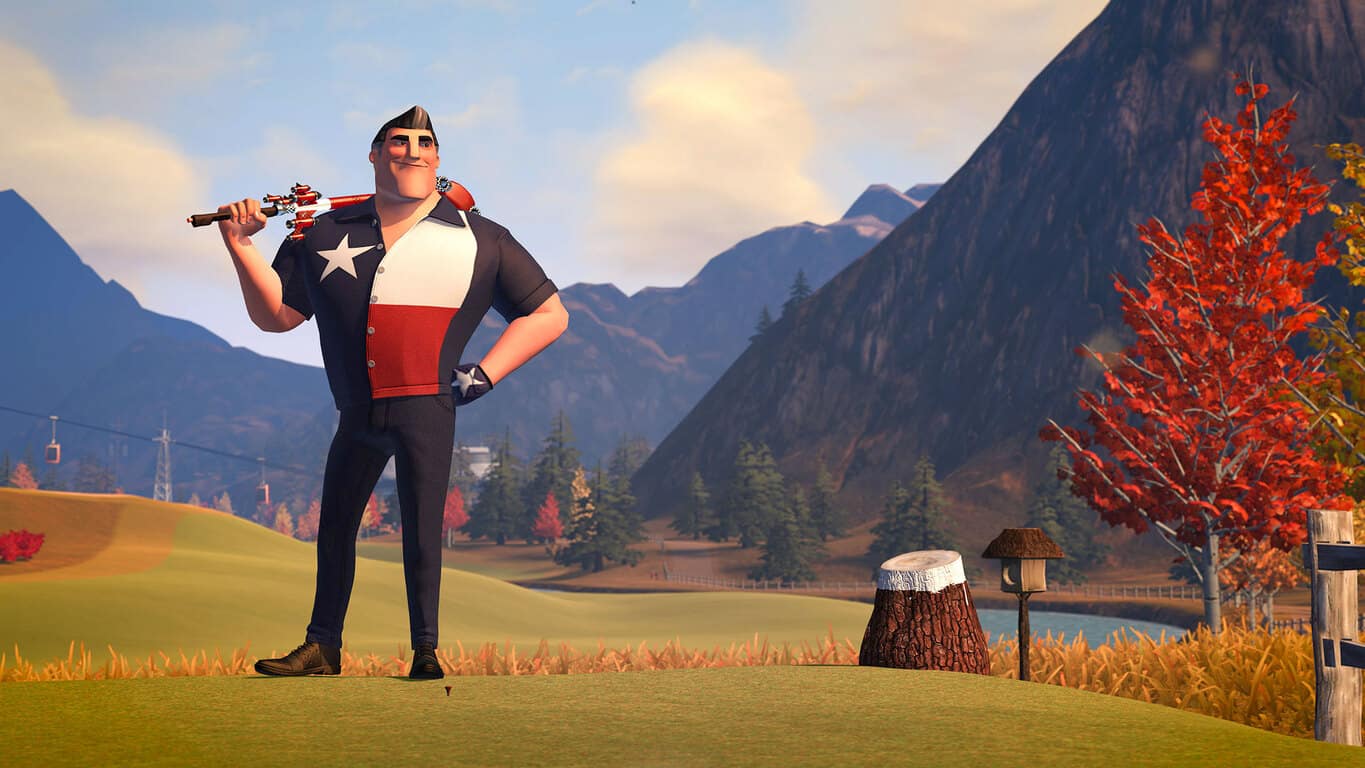 Apparently, someone on Reddit figured out a way to get Xbox One Games with Gold free when offered in other regions. Redditor SombreBag offered a method to get PowerStar Golf on Xbox One for free. Several other Redditors indicate other games that they have downloaded to their Xbox One for free over the years.

It appears that the reason for is that Xbox One games are region-free and you don't need a specific Xbox One region to download these games. You can't use this same method on Xbox 360 games because they are region-locked.