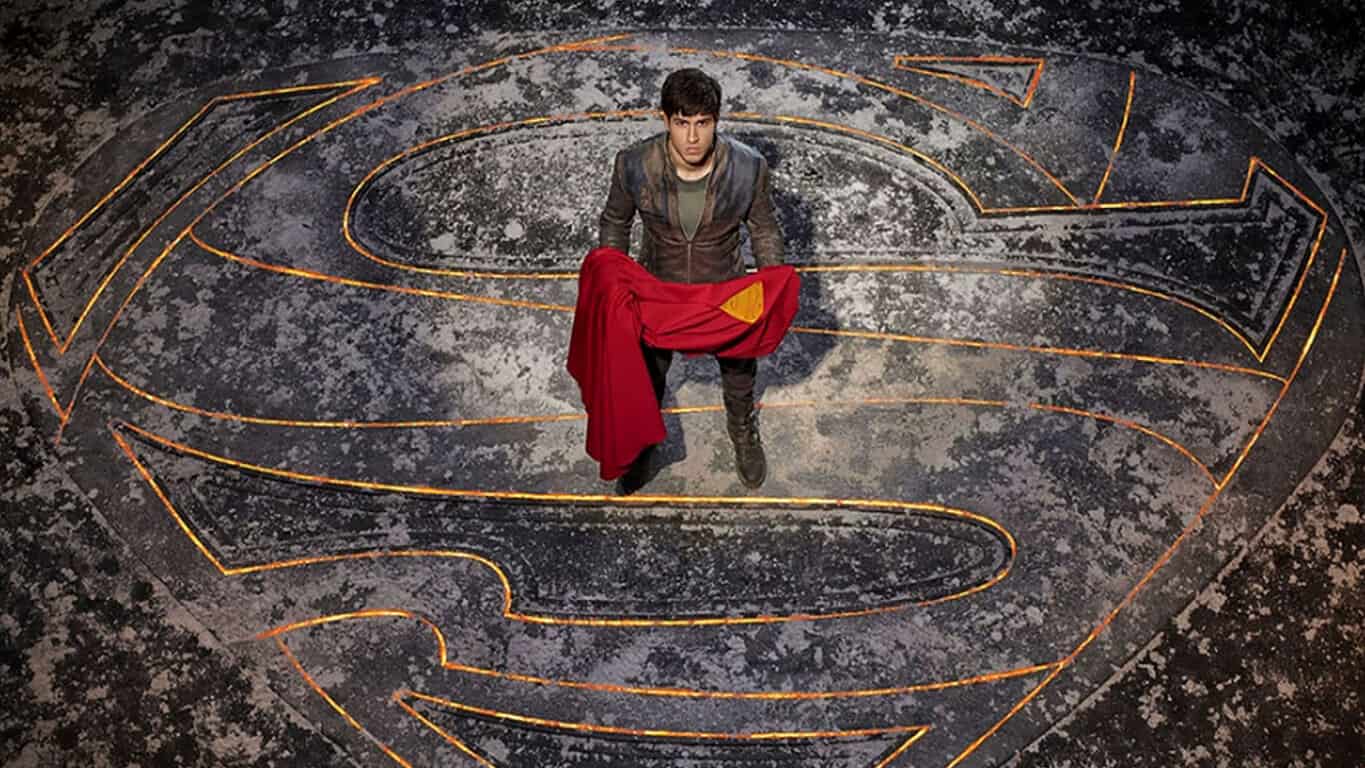 The first episode of the new Superman TV series, Krypton, is now available to grab for free in the Microsoft Store for playing within the Movies & TV app on Windows 10 devices, Xbox consoles, and Windows phones.

In addition to being a free HD download, this offer appears to be working in several regions outside of the U.S.A. too which is a refreshing change from the usual America-only promotional campaigns. To claim the episodes, simply go to the episode's page in the Microsoft Store here and buy it.

The purchase button should say "Free". If it doesn't, then the offer is likely unavailable in your country.

Krypton is a sort of prequel series to the main Superman saga but incorporates time travel and pulls in future elements from the source material at the same time. It's set within a separate cinematic universe than the CW DC comic book series such as Supergirl and The Flash.

Have you had a chance to watch Krypton yet? Share your thoughts with the community in the comments below.