Grab Elite Dangerous on Xbox One for just $15, as well as discounts on DLC - OnMSFT.com Skip to content
We're hedging our bets! You can now follow OnMSFT.com on Mastadon or Tumblr! 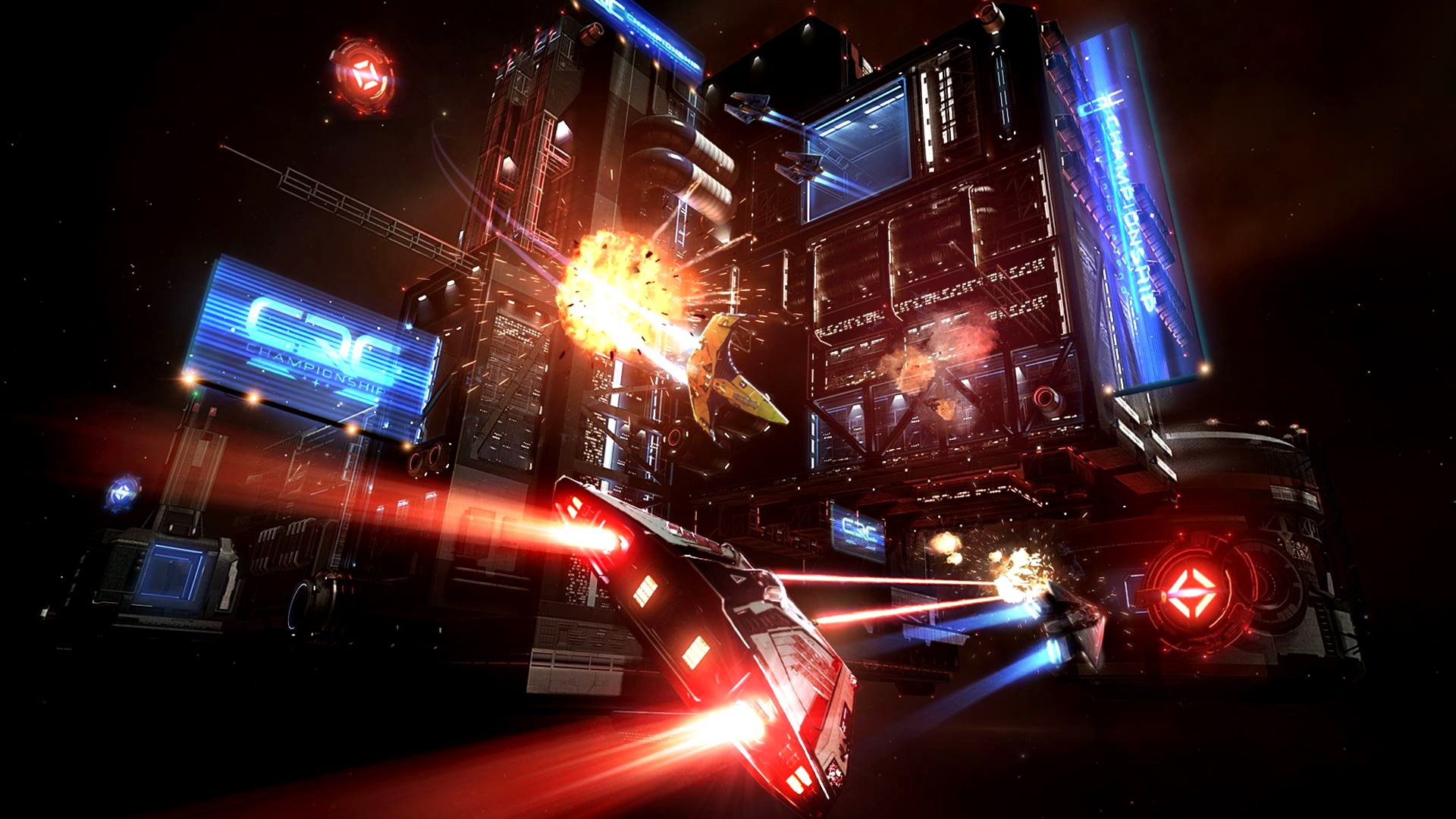 Just in time for the end of 2016 (or the beginning of 2017 for some), Microsoft is offering some hefty discounts on Elite Dangerous for Xbox One, as well as its adjoining deluxe edition and season pass for DLC. Deals are available to Xbox Live Gold members; those without Gold will receive a slightly reduced offer. This is a limited time offer, valid for 31st December, 2016.

Here is what Elite Dangerous is all about, providing a sandbox space simulation game:

Starting with only a small starship and a few credits, do whatever it takes to earn the skill, knowledge, wealth and power to survive in a cutthroat galaxy and stand among the ranks of the iconic Elite.In an age of galactic superpowers and interstellar war, every player’s story influences the connected galaxy and evolving narrative. Governments fall, battles are lost and won, and humanity’s frontier is reshaped, all by players’ actions.Explore, trade, fight and survive in Elite Dangerous' massively multiplayer galaxy, and challenge the world in CQC: Close Quarter Combat.

If, however, you're wanting all the DLC with the game, the Elite Dangerous: Commander Deluxe Edition is available for $30 ($29.99 saving). This edition includes all the DLC and Arena Edition.

Finally, if you bought just the Standard Edition, or would like the standalone DLC at a lower cost, the Elite Dangerous: Horizons Season Pass is on sale for $15 ($14.99 savings).

Here are some great casual games for Windows 10