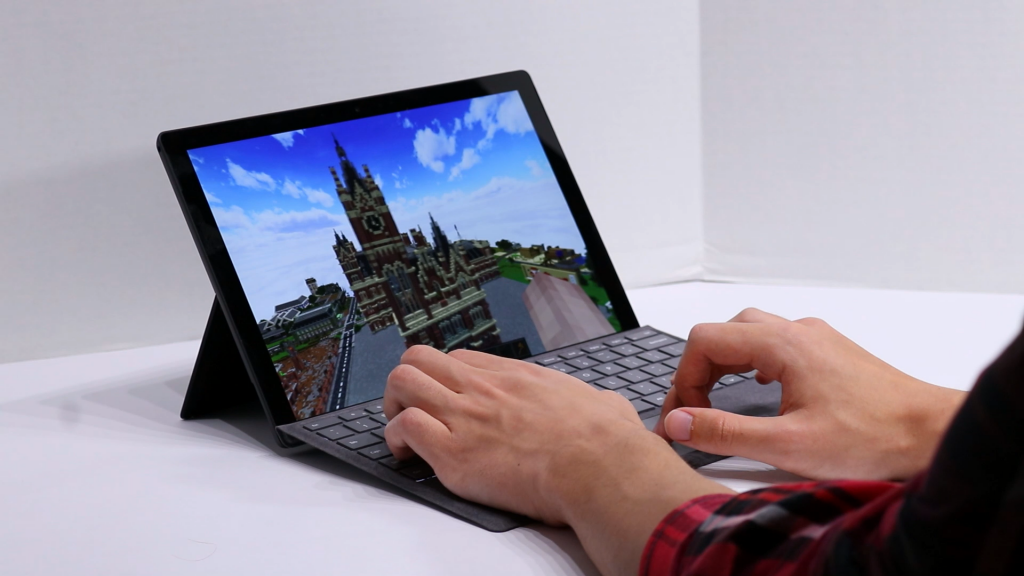 It's not clear how long this deal will last, so best to act fast. We reviewed the Surface Pro 7 back in December of 2019 and found that it was much better than the Surface Pro X. We also reviewed the larger 15-inch Surface Laptop 3, as well, and really liked the overall system performance, and the design of the device. Will you be picking up a Surface thanks to this deal? Let us know in the comments below.