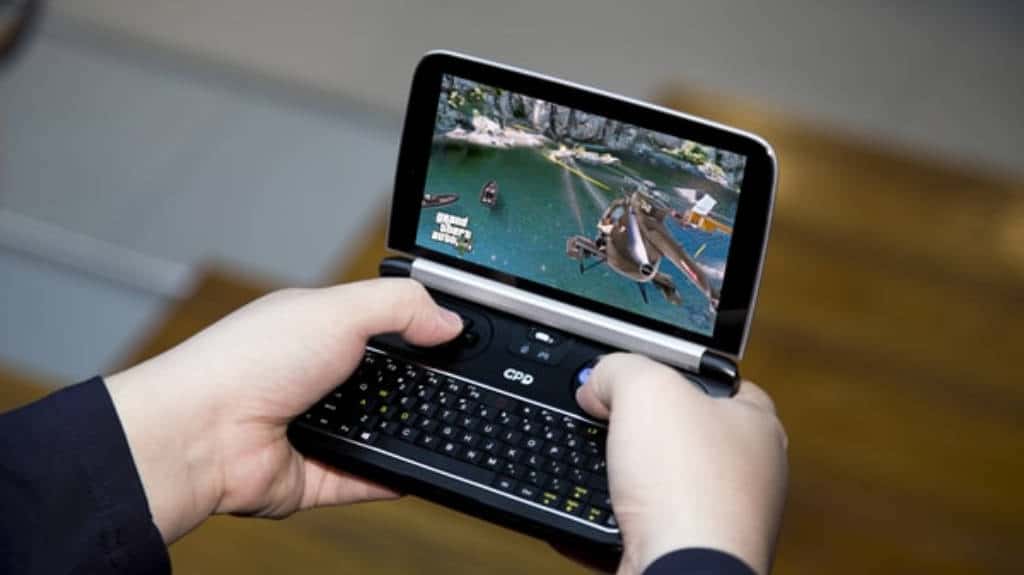 Shenzhen-based GPD has announced the successor to its experimental handheld GPD WIN launched last year. The WIN 2 comes with upgraded hardware and some design tweaks.

This time around, the company packs a Core m3 processor instead of an Atom processor and doubles the RAM to 8GB. The battery capacity too has been increased.

Although a much better spec’d device on paper, the pitch of the GPD WIN 2 is similar to the first-generation device. It’s a pocket-sized laptop with built-in gaming controls that allows it to double as a handheld gaming console. The company claims much improved gaming performance such as running Grand Theft Auto 5 at 38fps at maximum settings and World of Warcraft with an average of 30fps.

Of course, since it runs full-blown Windows 10, it can run anything you throw at it - within its hardware capabilities, that is. How much productive you can be on a 6-inch display with a tiny keyboard is debatable obviously.

The GPD WIN2 doesn’t come cheap, and anytime soon. The device will go on sale starting May 2018. The company is running an Indiegogo campaign for crowdfunding, like it always does, and taking orders for the device for $649 – which is $250 off the retail price, as stated.

As we’ve seen with other GPD devices in the past, the retail price usually drops very soon, so we can expect it to be slightly cheaper than what GPD envisions at this point. The GPD WIN2 might be a niche pocket laptop, but with its gaming creds, it might interest a few more gaming enthusiasts.