Got some weed? Here's an app that tells you what strain of marijuana you have 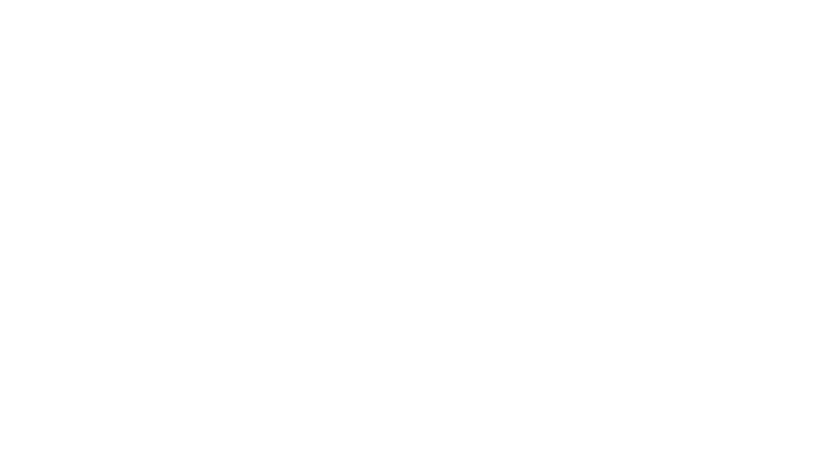 No, its not a slow news day and no this is not a sting. There is an app available right now in the Windows Phone Store that tells you what strain of marijuana you have, and its called Weed Highdentifications. Don't worry, we wont judge you.

"Ever wonder what strain of marijuana you have? For the first time ever, you can now accurately identify the strain of your weed! Highdentifications is the most comprehensive marijuana app available; including a library of the 50 most popular strains as well as an intuitive, questions-based identification algorithm. On top of that, the app showcases beautiful design and an entertaining interface perfect for that *special* occasion," the app description reads.

So there you have it. Its an app that runs for $0.99, was just published to the Windows Phone Store, and is quite simple to use. The app allows you to identify the strain of marijuana by asking you a set of questions. You can read about the strain's color, smell, feeling, taste, and more.

We were unable to test the accuracy of the app due to a lack of marijuana, so we hope you can understand that. If you have some, check out the app. Just remember, the developers of the app do not condone any marijuana-related illegal activities (nor do we!), but again, no one will judge you for downloading this app (we hope!). And lets not forget that in some areas weed is legal, as well as used medicinally.

Hit the download link below to snag the app. Let us know if you like it (if you are brave enough!).

Playing Titanfall? It's Windows Azure keeping everything running for you