Got a new PC? Here are some Windows Store apps for writers

Despite the tepid response the Windows Store has gotten from the public thus far, Microsoft and avid developers continue to toil away, and in doing so, have created some exceptional experiences for Windows 10 users if given half a chance.

Here is a list of apps Windows 10 that can make any new PC seem like a modern writing experience.

There is the obvious choice in Microsoft's feature robust Word application, but the Office team also churned out a lighter weight version called Word Mobile. Using its Universal Windows Platform, the Office team managed to build a modern version of the Win32 app that brings a similar writing experience to Word. Word Mobile is also for the many Pages and Docs converts who preached for years of a wanting a paired down version of word to navigate. While offering roughly 80% of the functionality of the original Word application, Word Mobile makes up for the 20% feature deficiency by providing cloud syncs,  dpi scalability and uninformed layouts across mobile devices and PCs. Looking for something more focused, there is Every Screenwriter, which helps nurture those looking to write a screenplay, comic book, novel or dialogue. Every Screenwriter is an ultra-streamlined UWP app that enables actual creative writers to focus their thoughts and words while the app takes care of formatting and presentation. Offered in three theme colors of "Cool," "Elegant," and "Pink Ladies" Every Screenwriter offers options for writers to personalize their creative environment. 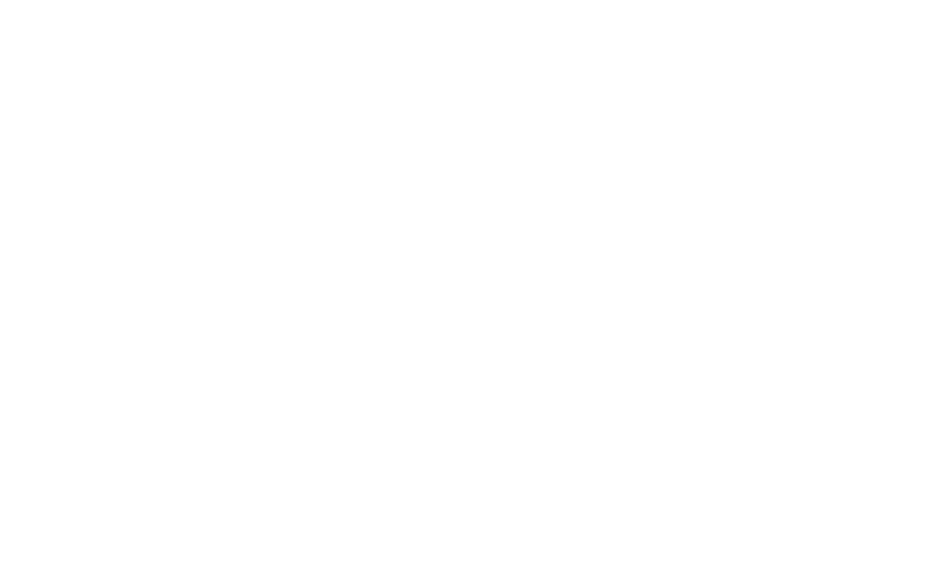 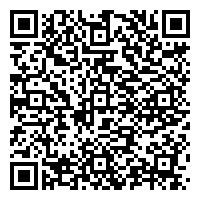 For those looking to make the transition from pen and paper journals to a more modern way of keeping track of their daily activities, emotions, events and more, there is Diarium. Diarium not only brings a digital take on maintaining a journal or diary but offers some modern tracking features such as daily notifications and prompts to keep writers engaged. Diarium also provides key personalization features alongside publishing integration tools to popular social media sites such as Instagram, Twitter, Swarm and Facebook enabling a funnel of content creation across a multitude of platforms and devices. 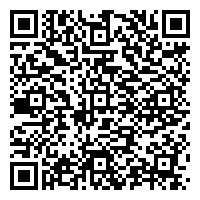 Often times, writers double as their own editors when working in fast-paced publishing environments Grammarly for Windows 10 could be a godsend. While not an official UWP app, Grammarly for Windows 10 does use a modern design and fairly lightweight install process. When purchasing a Grammarly license, the app works in conjunction with the Google Chrome extension, allowing writers and editors to tweak and polish pieces from within the browser or on the desktop. Hopefully, the developers over at Grammarly are working on an Edge extension for those of us who have converted from Chrome back to a Microsoft offering.

There you have it, a range of writing apps and tools to help the most avid journalist, novelist, screenplay writers and editors make the most out of their new Windows 10 PC. Hopefully, this is list helpful.

What to expect from CES 2017 next week, including from Microsoft and its partners