GoPro Channel app arrives on Windows 8.1, lets you watch videos from around the world 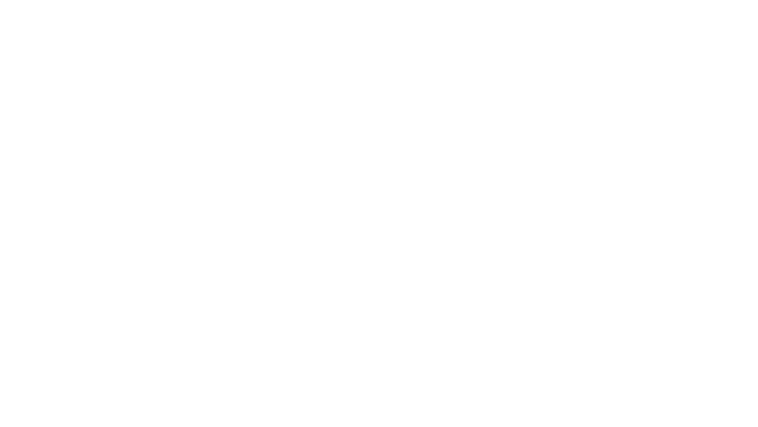 GoPro, which recently launched a major update to its Windows Phone app, has rolled out a brand new app for Windows 8.1 called GoPro Channel. The app is very simple and showcases videos captured by the camera from around the world.

“Welcome to the GoPro Channel on Windows 8.1. Watch the latest GoPro videos, and experience life as captured by the world’s most versatile camera. From skydiving to scuba diving, surfing to snowboarding, music to motorsports and beyond—whatever your passion, you’ll find it here. Come along for the ride, and get the gear you need to capture and share your own life with GoPro,” the app description reads.

Unlike the app’s Windows Phone counterpart, the GoPro Channel app simply showcases videos. You can also shop for accessories, cameras, and other gear. Grab the app via the download link below, its free.

Not too long ago, former Microsoft executive Tony Bates was revealed at the new president of GoPro. Bates had previously been in line to become CEO but was beaten to the position by Satya Nadella, and left the company in March. Now he will help lead the California-based camera making company that is favoured by extreme sports enthusiasts.

Cortana is an important part of ‘human-centric’ computing, rolls out to China and UK in the coming months