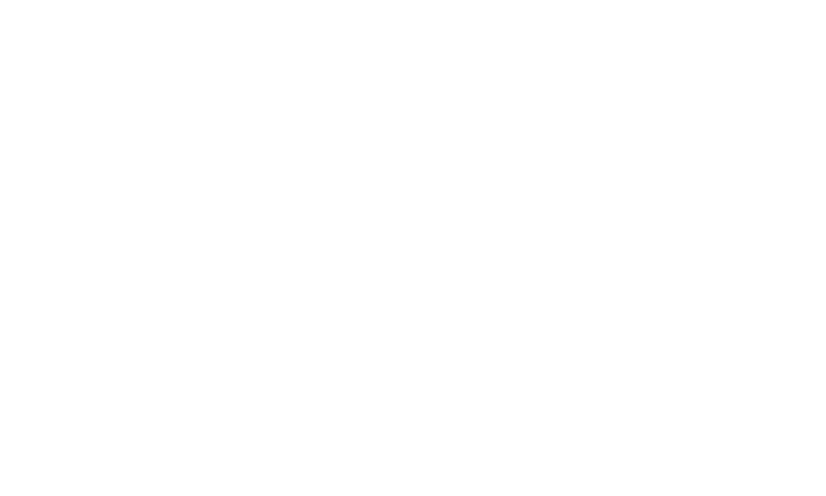 Former Google CEO and current chairman, Eric Schmidt, commented on the search market on a trip to Berlin. Schmidt clarified:

"Many people think our main competition is Bing or Yahoo, but, really, our biggest search competitor is Amazon. People don't think of Amazon as search, but if you are looking for something to buy, you are more often than not looking for it on Amazon."

While to some of you this may seem dismissive of Bing, it does have merit. Google, to many people, is almost synonymous to the internet. I am sure you know people that will start of their internet session by typing in www.google.com -- even if they're on Chrome and don't need to!

One place Google does not have this mindshare or market share is ecommerce. Most people will start off their shopping on the internet by visiting www.Amazon.com. Google has tried to compete, but has not been successful. They even have the 'Shopping' tab right next to their 'Web' option once you have entered a search. If you click 'Shopping' you will, however, get a worse experience than on Amazon. This is unlike Google, as they usually put a lot of resources into the markets they want to compete in. Google has further experimented with 'Google Express' delivery services in the San Francisco Bay area to tackle ecommerce from a different perspective. While this has been spread to a few more cities, it remains a niche experiment. So while Google talks about Amazon and ecommerce, there has been no clear push to compete.

And in the ecommerce market it is hard to imagine that Amazon would lose ground to an inferior Google alternative in the immediate future.

With Amazon's Fire tablets that use Android but instead of Google Play offer Amazon's own app store (which is available on all Android phones) and much more digital content (again, via Amazon), and their potential of building an ad network, Amazon is probably on a topic of many Google conferences. Amazon is clearly much more of a competitor to Google than most people think.