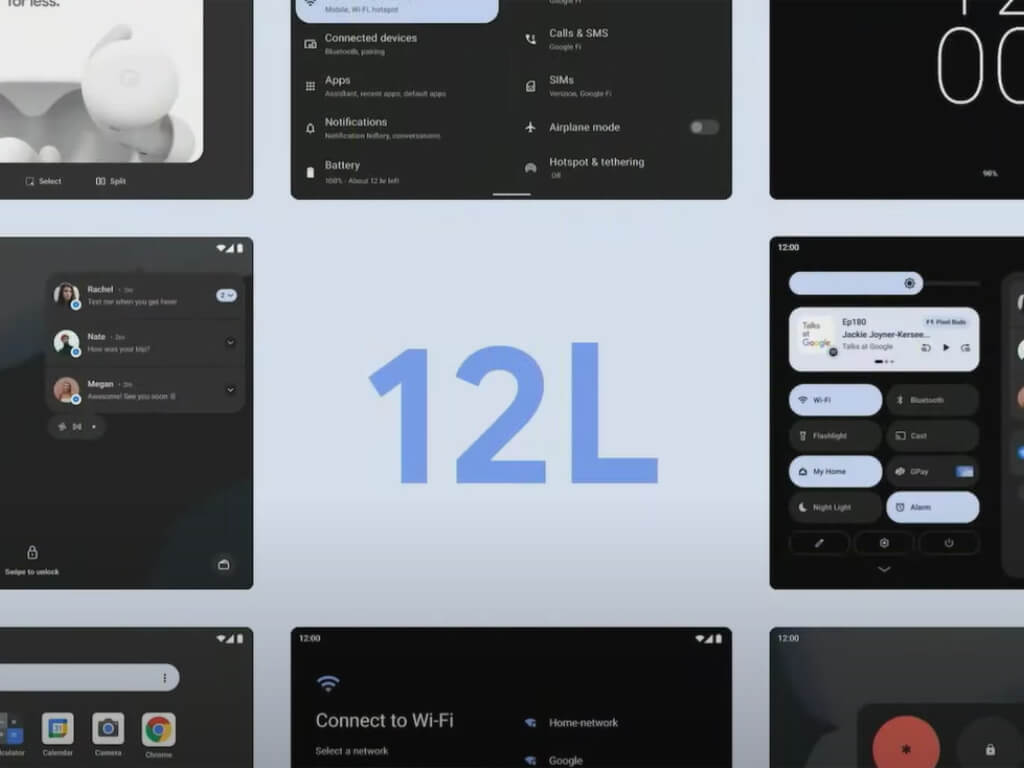 Google is planning a feature for its latest Android 12 operating system large enough to warrant a name change dubbed Android 12L that will give tablets, foldables a shot in the arm.

At the Android Developer Summit today, Google revealed that its working to bring more intuitive and powerful multitasking features to the UI of Android 12 that would include new quick settings menus, new taskbar home screen UI improvements, notification panel tweaks and additional information on the lock screen.

As part of an intuitive UI design, Android 12L will analyze screen DPIs to make adjustments to menus, scaling and visible functionality. For instance, screens that house over 600dp manage to squeeze both the notification and settings pages on to the same screen as well as tossing apps into split screen automatically when drawn from the taskbar. 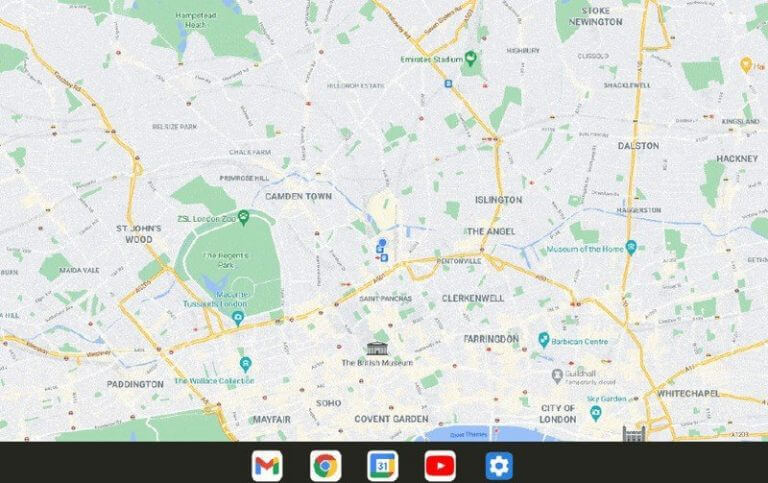 Google is looking to push this out to its Android partners by early 2022 and that includes Microsoft now with its Duo lineup now squarely part of the Android family.

For Duo owners, some of the features of Android 12L have already been replicated via the Microsoft Launcher, but having it natively supported means more flexabity in user customizations as well baked in developer support. While the original Duo is waiting for an upgrade to Android 11 and the Duo 2 launched with Android 11 out of the box, with Google seeding the developer preview to app and ROM makers today, Microsoft may already be planning to boost both Duo devices with Android 12L soon. 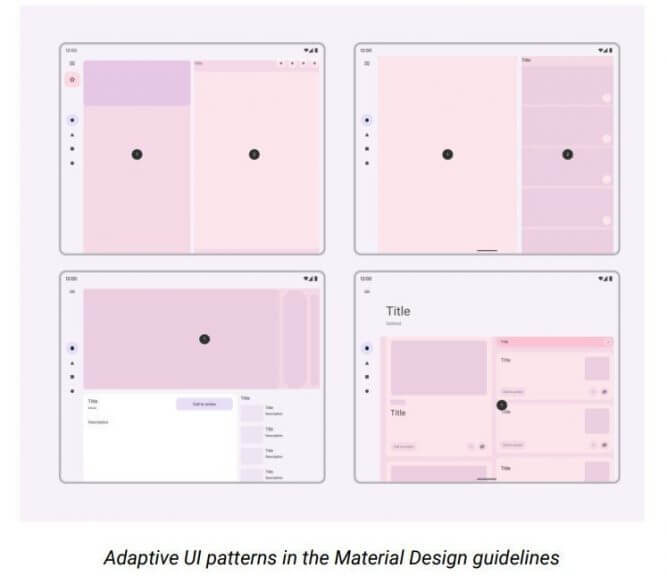 With native support for some of the features the Duo had to mimic means users may be free to ditch SwiftKey for GBoard, Android mainstay apps such as GMail and Maps should make better use of the two screens and multitasking won't tax the Microsoft Launcher as much.