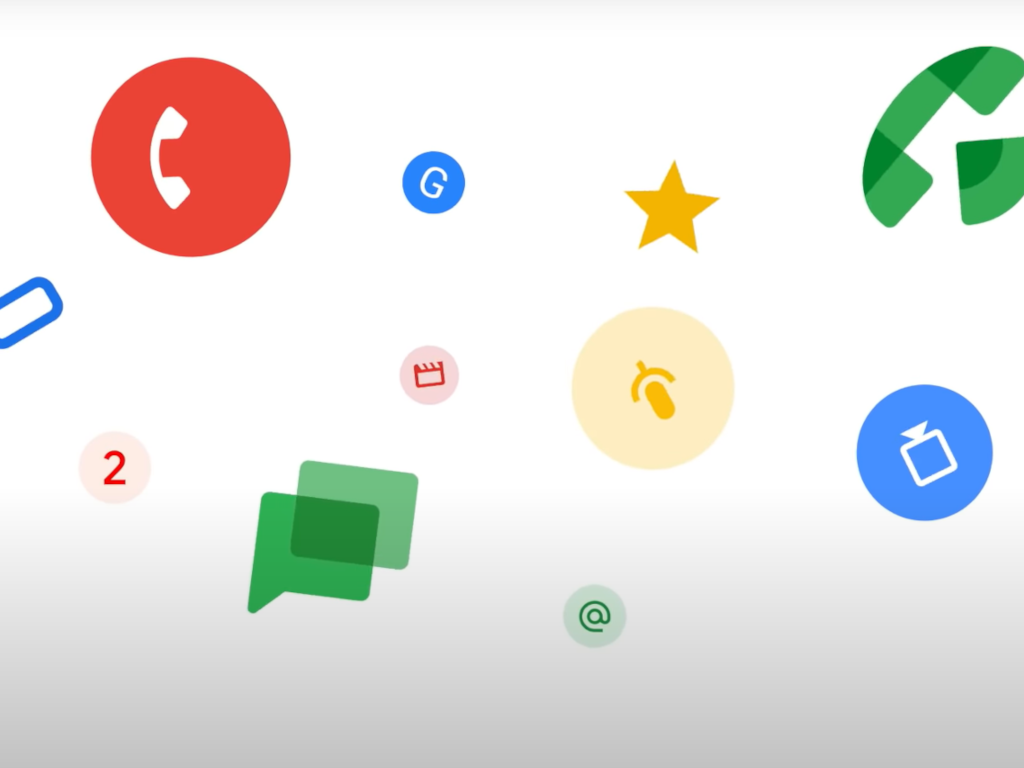 According to Google's Cloud blog, not only will paying customers users finally get the July-announced streamlined chat and video experiences but the enterprise team plans to expand guest access to enable customers and partners to "dynamically create and collaborate on a document with guests in Chat room."

Other upcoming Workspace features include the ability to preview links within apps, new contextual contact details for people in and outside of an organization can be surfaced within docs with an @ mention, and picture-in-picture for Meet video conferencing.

In addition to software upgrades, Google will be pushing out hardware kits its calling Series One. The new hardware kits are designed to leverage Chromecast and Nest Smart Display integration and boost sound and office scalability.

With the new rebrand, Google is also introducing a new pricing structure that will affect both new and existing customers starting with its Business Starter package $6 a month per user that includes secured email, 100 participant video meetings, 30 GB cloud storage per user, security management controls, and standard Workspace support. Ties of Workspace go up to Business Plus for $18 a month per users and a final Enterprise offering that requires a sales associate to negotiate to price.

While many of the upgrades are seemingly focused on more traditional enterprise audiences, Google does plan to bring Workspace to education and non-profits "in the coming months."

Once again, Google is seemingly following Microsoft in kind. Recently Microsoft rebranded under the Microsoft 365 umbrella to streamline its enterprise experience and now it seems Google is doing something similar.