Google to shut down Google+ for consumers citing low usage and oh yeah, data vulnerabilities - OnMSFT.com Skip to content
We're hedging our bets! You can now follow OnMSFT.com on Mastadon or Tumblr! 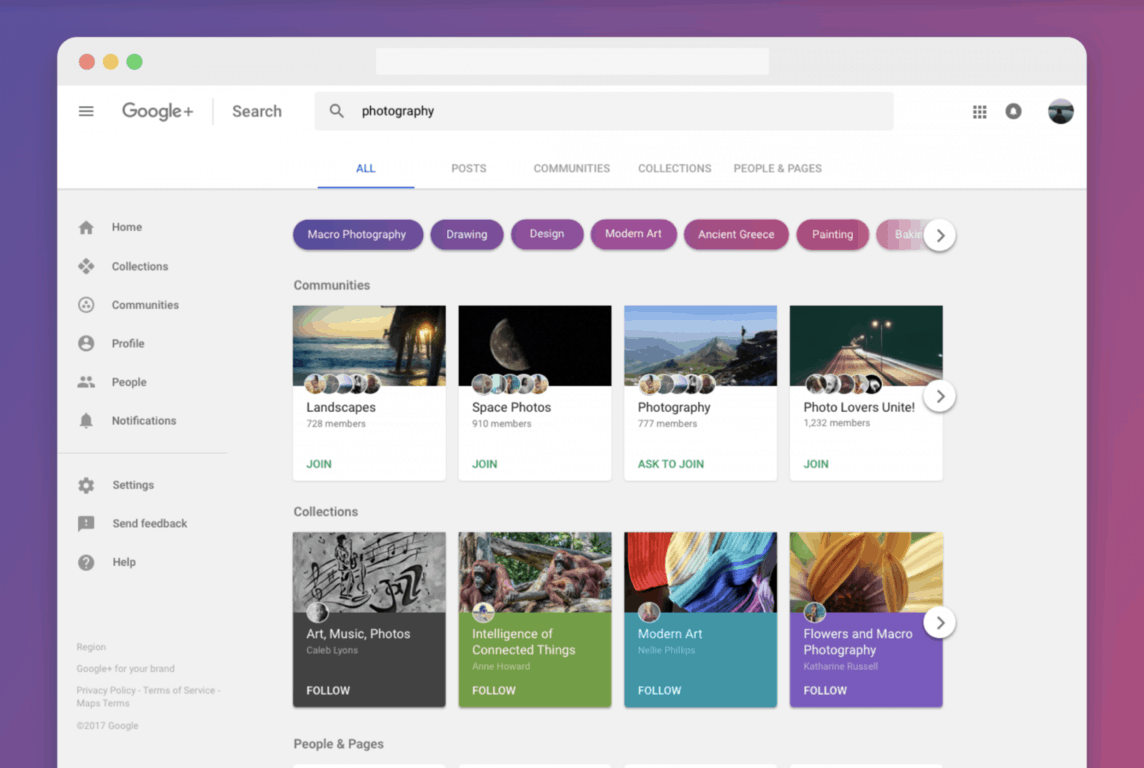 In a surprise announcement, Google announced today its plans to shut down the consumer version of Google+. The social network as often been mocked at a desperate attempt to compete with Facebook, and it’s safe to say that consumers largely ignored it in recent years. Google confirmed today that usage is now pretty low, but that's not the whole story.

“The consumer version of Google+ currently has low usage and engagement: 90 percent of Google+ user sessions are less than five seconds,” Google admitted today. However, this isn’t the main reason why Google will shut down Google+ for consumers: Google also disclosed today that a bug made it possible for outside developers to access private data from users.

Even though the company claims that it “immediately patched this bug in March 2018” and that it found “no evidence that any developer was aware of this bug,” Google chose to disclose the bug many months after it was first discovered. As the Wall Street Journal is reporting today, Google did that “in part because of fears that doing so would draw regulatory scrutiny and cause reputational damage,” which if true isn’t a good look for the company.

For now, though, Google will continue supporting Google+ for businesses. “We have many enterprise customers who are finding great value in using Google+ within their companies,” the company said today, adding that it will launch “new features purpose-built for businesses" in the near future.

If you’re still using Google+, Google says that consumers will have a 10-month period to get ready for the closure and migrate their data. It’s worth noting that Microsoft also has several active Google+ communities dedicated to its most popular Android apps such as the Microsoft Launcher, and it’s not clear yet what will happen to them.

LinkedIn to acquire Glint, a "leader in employee engagement"

Microsoft's Sticky Notes are coming to iOS, Android, and OneNote