Google Stadia gets another free-to-play game with Super Bomberman R Online - OnMSFT.com Skip to content
We're hedging our bets! You can now follow OnMSFT.com on Mastadon or Tumblr! 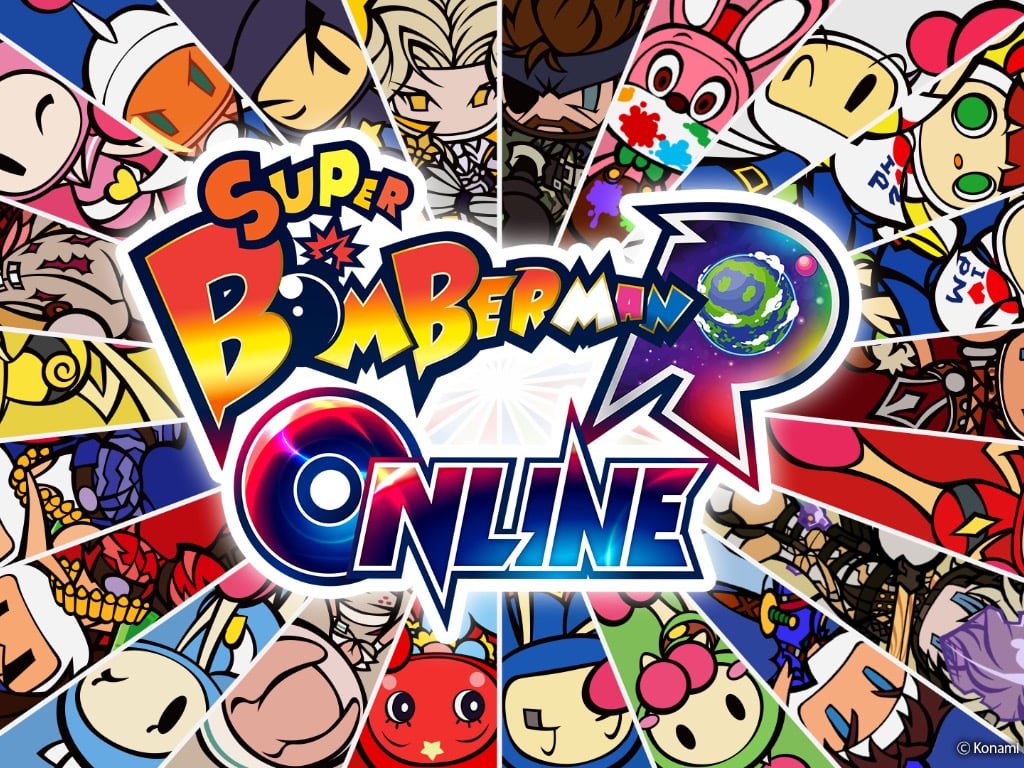 As Stadia still lacks a massive userbase that can help multiplayer games thrive, it makes sense for developer Konami to make the Super Bomberman R Online free-to-play on Stadia. Destiny 2 also became completely free-to-play on Stadia two weeks ago after Google dropped the $9.99/month Stadia Pro requirement to play it, and hopefully, this should have already helped Stadia gamers encountering matchmaking issues due to the lack of players.

You just need a free Google account to create your Stadia account and play Destiny 2 and Super Bomberman R Online for free, though be aware that a Stadia Pro subscription is required to play games at up to 4K with HDR and 5.1 surround sound. Stadia currently works on Android devices, TVs with a Chromecast Ultra dongle, as well as web browsers like Microsoft Edge. If you’re interested in trying the service on your PC, the web app will recognise your Xbox controller, but some Stadia games including Destiny 2 also support mouse and keyboard input.

Google deserves credit for bringing blockbuster games like Red Dead Redemption 2 and Cyberpunk 2077 on Stadia, though the company will need to bring more free-to-play games on the platform to get more casual gamers on board. Earlier this year, Epic Games CEO Tim Sweeney said that Stadia lacked the userbase to make a Fortnite port worth the effort, though that may change in the future.

It's still early days for cloud gaming services, and Amazon is now competing with Google, Sony and Microsoft with its new Luna subscription-based service that recently launched in preview in the US. Microsoft has leveraged its existing Xbox Game Pass service to launch Cloud Gaming on Android devices in September, and the Redmond giant is now planning to bring to Windows 10 PCs, TVs, and iOS devices via the web very soon.

How to bookmark messages in Microsoft Teams