If the buzz around Sony’s PlayStation 5 reveal was hard to ignore last week, Google chose to announce some interesting news for its Stadia game streaming service on Friday. First of all, Stadia on mobile is no longer restricted to a small list of Android handsets: All Android smartphones capable of running the Stadia app are now supported, even those that haven’t been rigorously tested by Google.

Stadia mobile players can also try a first version of Google’s touch controls for the game streaming service. Google said that it will “continue to refine this feature over time,” but all buttons from the Stadia controller currently show up on the screen when the feature is turned on. This is probably the biggest update for Google Stadia since its launch last fall, and making the use of controllers optional on mobile may well convince more mobile gamers to give Stadia a try. 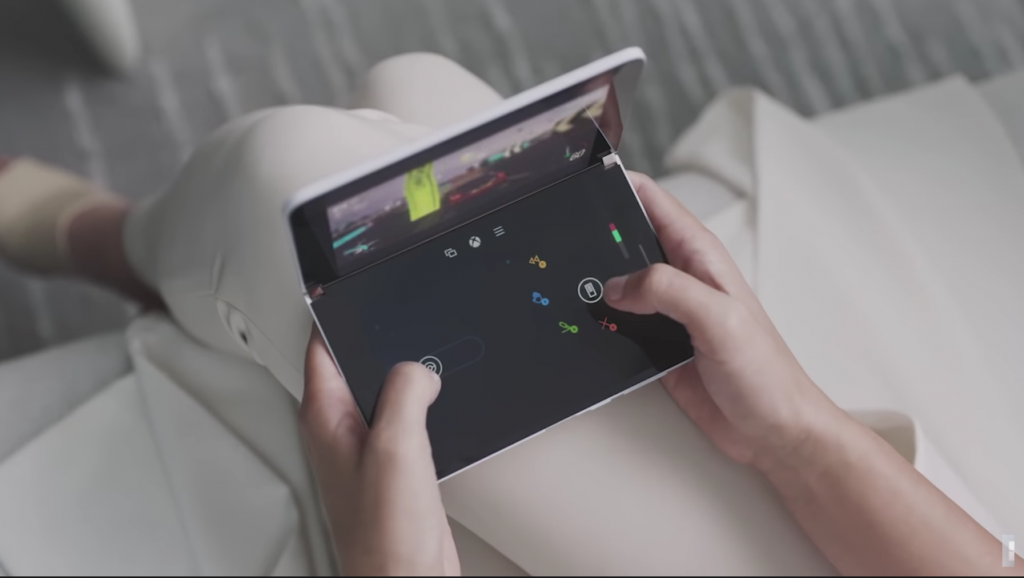 Even though Google Stadia didn't exactly shake the gaming world on fire since launch, the service has been improving fast, with more AAA games coming to the Stadia Store and Google launching a free Stadia tier back in April. Microsoft's Project xCloud is still in public preview and currently has a better catalog of games than Stadia, but we hope touch controls will be coming soon to follow Stadia's latest update.

Microsoft acknowledges printing issue in Windows 10 May 2020 Update, users complain about other bugs