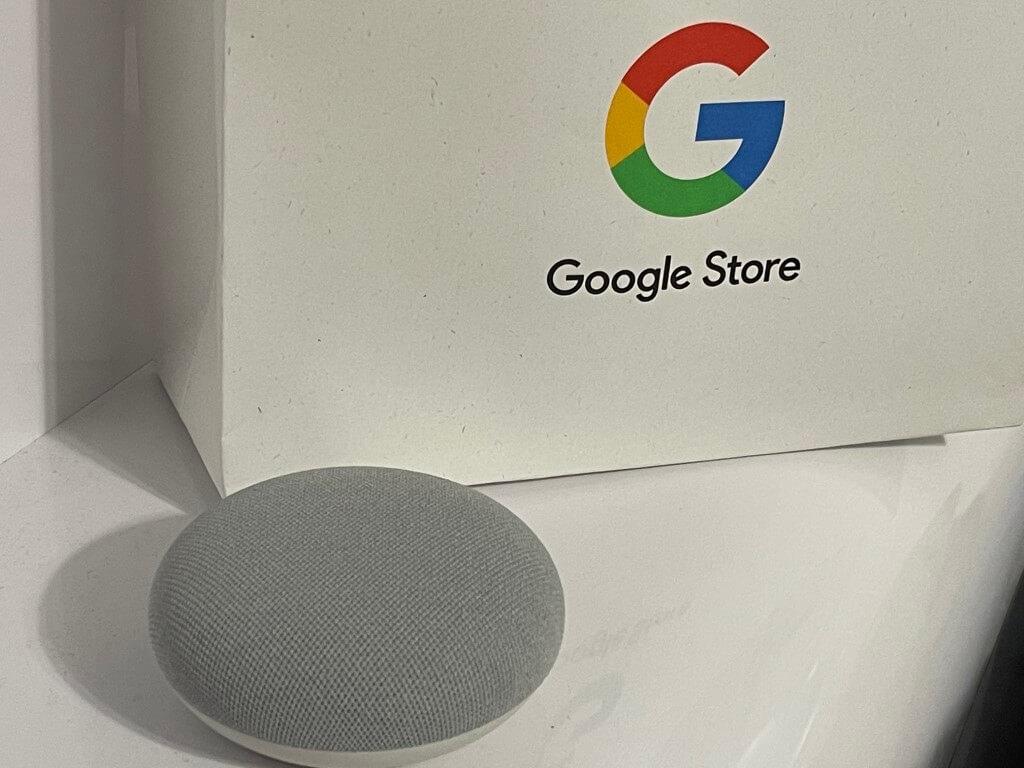 After the United States International Trade Commission ruled that Google infringed on some of Sonos' patents, Google is making some alterations to its Smart Speakers and other Assistant devices. There's a total of three changes that consumers should soon notice, mainly impacting device setup and the Speaker Groups feature (via 9to5Google.)

For those unfamiliar, these changes are coming because speaker maker Sonos accused Google of infringing on its patents. Some of the five patents are related to syncing audio across different speakers, using a controller device to instruct speakers on how to connect and play, as well as setting up new devices.

Since Google lost this battle, it's making the following changes to its own products. The changes are a lot lighter than many anticipated, with the original fear of there being an import ban on Google's speakers and other assistant devices. Note the changes only apply if you're using the Speaker Group feature to control the volume in the Google Home app. It also applies if you're using voice with the Google Assistant, or directly on your Nest Hub display,

Reaction to these changes has been mixed. In the comments of the blog post announcing these changes, many community members appear to be upset. Google fans seem to believe that they're now paying the price for a lawsuit, and others say it's "extremely annoying," Some people also seem confused as to which products are impacted and which aren't, and are demanding refunds.

Google, meanwhile, issued a statement indicating that it disagrees with the decision. "While we disagree with today’s decision, we appreciate that the International Trade Commission has approved our modified designs and we do not expect any impact to our ability to import or sell our products. We will seek further review and continue to defend ourselves against Sonos’ frivolous claims about our partnership and intellectual property," said a Google spokesperson.