Google cuts Stadia, will issue refunds for hardware - OnMSFT.com Skip to content
We're hedging our bets! You can now follow OnMSFT.com on Mastadon or Tumblr! 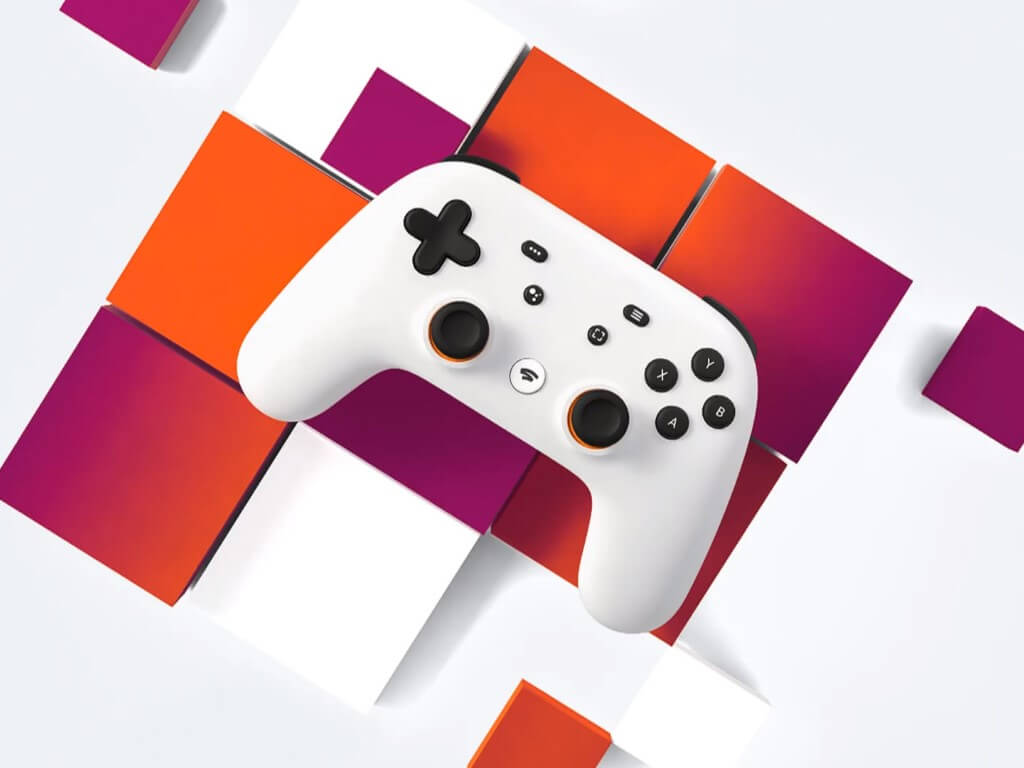 Google just issued a statement on its "difficult decision" to wind down its Stadia streaming service.

Following Alphabet (Google) CEO Sundar Pichai's 'belt-tightening' memo a few weeks ago, many began questioning what other projects the company might start putting on the chopping block, and it now seems Stadia will also join the Pixelbook this year as yet another effort tossed into Google's trash bin.

According to vice president and general manager of Stadia, Phil Harrison, "while Stadia's approach to streaming games for consumers was built on a strong technology foundation, it hasn't gained the traction with users that we expected so we’ve made the difficult decision to begin winding down our Stadia streaming service."

Stadia players will still be able to play games purchased or obtained freely through promotions, until January 18, 2023. Starting soon, Google's Stadia team will be working to refund players who made hardware purchases through the Stadia store, and the team hopes to have a "majority of refunds completed by mid-January of 2023.

For details on how to get started on a refund claim visit the Stadia Help Center here.

Bundled in his unceremonious goodbye to the Stadia community, Harrison mentions that the underlying technology of Stadia has opportunities to live on in other Google projects that include YouTube, Google Play, and augmented reality. Unfortunately, Google just won't be using Stadia's low-latency compression technology to power gaming any time soon.

While Sony has arguably been the first out of the gate with a game streaming service and technology, many could argue Google's Stadia was among the first to make the technology and sector a highly reported phenomenon early on.

However, for most who understood gaming and studio culture, the slow demise of Stadia was in clear view after the platform rolled out details of its pricing, structure and lack of legitimate partnerships of exclusive contracts. While Stadia leaned heavily on accessibility, many believed its executives didn't fight hard enough to secure content deals to keep the platform solvent as it scaled.

As the industry enters into its sophomoric rise of cloud gaming with more companies looking to support efforts from Tencent, Microsoft, Sony and what's left of Amazon's Luna, there will be a genuine loss not having Google represented at the table.