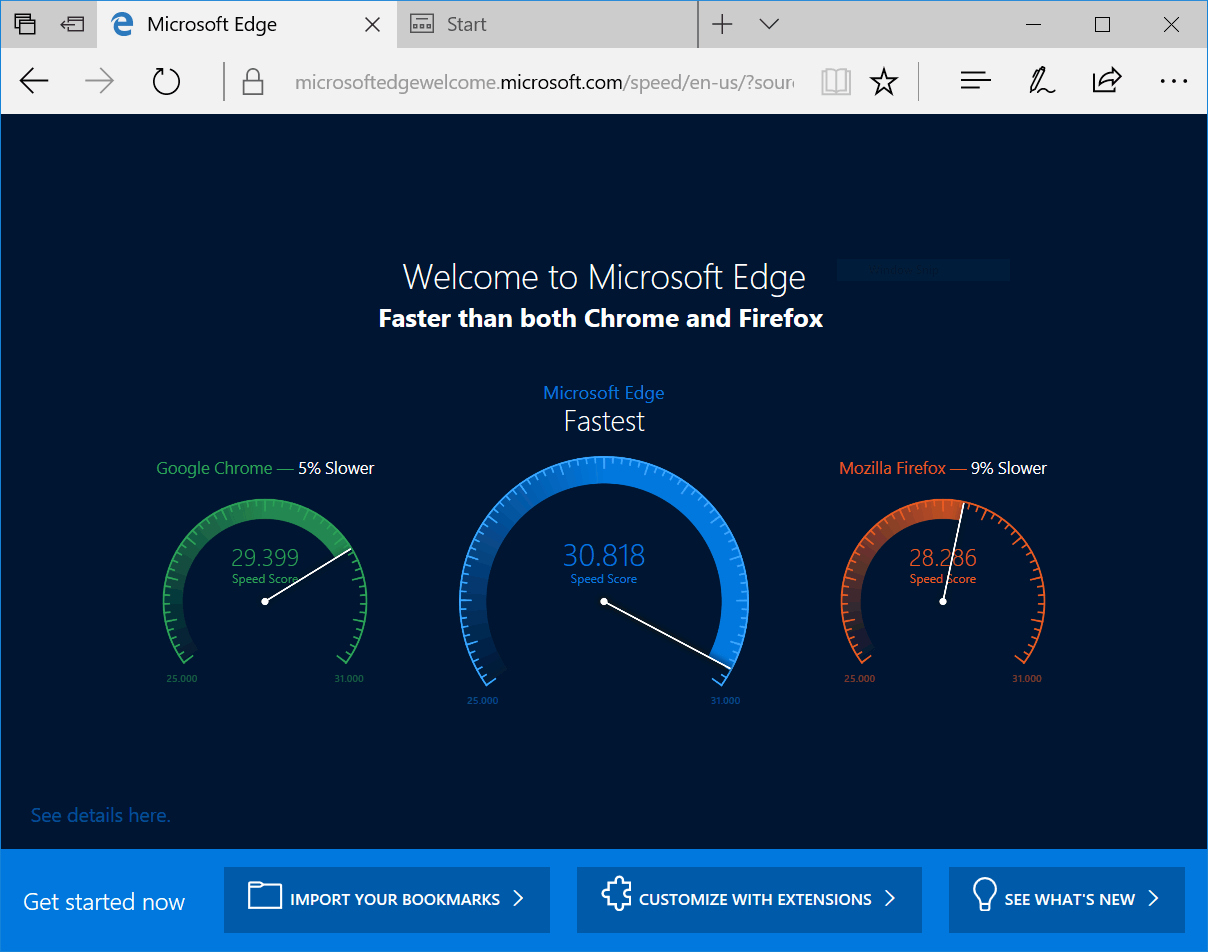 While we reported earlier on a former Microsoft Edge developer claiming the company's move to Chromium was partly prompted by Google's browser breaking development, we are now at a point where we can clarify a few things.

One, the developer is now known to have been an intern on Microsoft's Edge development team and was speculative in his claim rather than being a part of the development path decisions, and two, thanks to a response from Google to The Verge, we are now privy to the real reason YouTube worked poorly on Edge.

According to a recent response from a YouTube spokesperson in direct relation to the former Microsoft intern's claims,

“YouTube does not add code designed to defeat optimizations in other browsers, and works quickly to fix bugs when they’re discovered. We regularly engage with other browser vendors through standards bodies, the Web Platform Tests project, the open-source Chromium project and more to improve browser interoperability.”

While YouTube's response should put a nice bow on this topic, the fact still remains that Mozilla and Edge developers had to revert to scripts to improve their browser experience with YouTube videos and there has been no comment from either company as to whether the issue has been resolved.

For its part, Microsoft's Edge team has been relatively quiet on the topic and is keeping its distance from the former intern's claims with its recent remarks to The Verge, "Google has been a helpful partner and we look forward to the journey as we work on the future of Microsoft Edge."

The rather amicable response from Microsoft may be signaling its ambivalence towards old EdgeHTML development and its focus on its new Chromium-powered future.

Windows 10 Insider build 18305 introduces Office, one place to manage all your Office apps