Microsoft and Google are amongst the two companies that mirror each other most in the tech industry. Both software companies offer a portfolio of products that are seemingly carbon copies of one another such as Gmail and Outlook, Google Docs and Office 365, Chrome and Edge, Google Drive and OneDrive, and the list goes on. Google is also following Microsoft down the path of defending itself against antitrust complaints in both the US and EU and according to a new report from Bloomberg, Google is also looking to inadvertently mimic some of Microsoft's high profile failures.

In recent history, Microsoft has famously mishandled some high-profile endeavors that include its shuttered smartphone platform, first-party mobile device acquisition of Nokia, and the closure of its game streaming service Mixer, all failed efforts were some combination of mismanaged communications and lack of investment in critical infrastructures.

NEW from me on the failure of Google Stadia:

- Missed initial sales targets by hundreds of thousands
- Tried to take on consoles rather than starting small
- To bring in games like Red Dead, Google spent astronomical sums (tens of millions *each*)

Now it seems Google is following suit as reports of the struggling inner workings of the company's cloud gaming service Stadia surface. While many had seen the writing on the wall for Google's nascent cloud streaming game platform long before this Bloomberg scoop, the report does lay out in painful detail how the company's current struggles echo Microsoft's Windows Phone and Mixer failures.

When Stadia officially released on Nov. 19, 2019, it left critics scratching their heads. The library of games was small and mostly old, with none of Google’s exclusives available yet. Most of the features Harrison promised were not actually there, such as the State Share concept. The platform was only available through a $130 kit that included a special controller and Chromecast. Gaming website Kotaku called the marketing “random and terrible” and the platform failed to catch on. In fact, the company produced so many more Stadia controllers than it had demand for, that last year it gave them away for free.

Microsoft has been in similar situations as Google is seemingly in with Stadia, unfortunately, history bares out a graveyard of failed ambitions for the company when promises were unkept, concepts not fully realized, sales and distributions channels never aligned and communication to partners and customers were left intentionally murky as deadlines and timetables slipped for products, updates or proposed features.

In an effort to stake a claim as the market leader for cloud-powered game streaming, it's becoming clear Google not only bucked industry warnings but its own roadmap of beta-testing success. Instead of following through with the trajectory Project Stream had charted, newly hired Phil Harrison ripped the training wheels off of Google's beta-like approach and ran full steam ahead with Stadia. Harrison, who is a console industry vet seemed to want to make a similar console-like splash with Stadia equipped with hardware-related bundles, exclusive promises, and features. Sadly, without a historical footprint in the gaming industry, Stadia's efforts were going to need a much longer timeline than the one publicly set by the division as well as set a measured set of expectations for paying customers.

Perhaps, most indicative of Google's missteps is the notion that Google fundamentally mismanaged expectations.

“I think it would be fair to say the messaging leading up to and around the launch was inconsistent."

Google has done a pretty decent job with setting expectations for many of its other products, especially those with elongated development cycles such as ChromeOS, Google Docs, and even Android Auto, but it shot for the moon with Stadia for seemingly no good reason. Microsoft's xCloud, as well as Amazon's Luna services, were in beta during the public unveiling of Stadia, both with timelines relatively far off into the future and while Sony had already established an identical service 2 years previously but has fumbled away market and mindshare, Google had time to properly roll out its vision for cloud-powered game streaming.

Amazon's Luna service recently launched to varying degrees of success and Microsoft's latest round of testing of xCloud included a beta test of a web-powered ahead of its 2021 release and Sony has yet to properly market and leverage its own cloud-based streaming game service going on four years now. All that is to say, there was no immediate urgency for Google to rush its own studios in truncated game development timelines, mass-produce hardware ahead of actual sales, or even publicly announce features that were not yet ready.

Each of these failure points in Google's rush to claim cloud gaming mindshare is reminiscent of Microsoft's mishandling of both Windows Phone and Mixer. While neither was an attempt to be first to market, both efforts saw Microsoft promise features that never materialized, supersede actual developer interest with buckets of misplaced dollars and deals as well as misjudge demand of their particular service when scaling efforts. 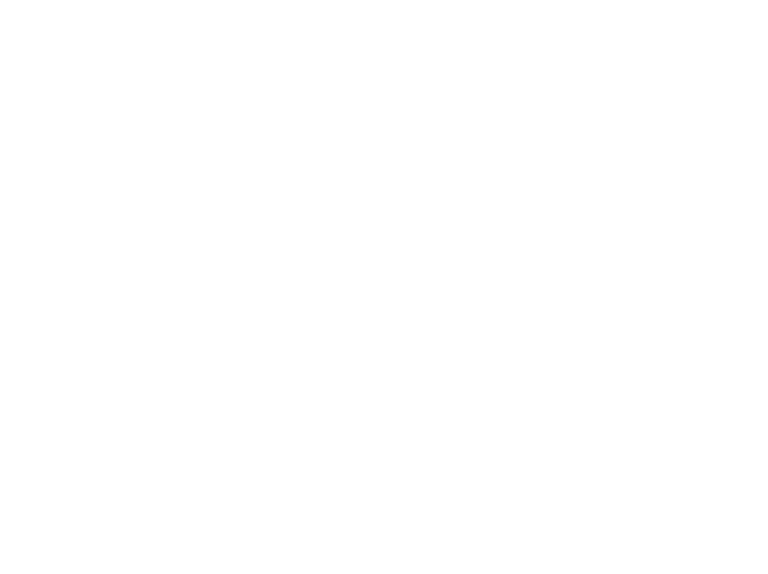 As of today, Google has pulled the plug on its first-party studio's development of Stadia exclusives and has to address the opaque pivot the company is making as it begins to rely on 3rd party games to attract new customers. In addition, Google has yet to fully address Stadia's business model that unnecessarily complicated the barrier to entry for the streaming service. After a barrage of critical reports and industry analysis of Stadia's current health, it seems Google is on track to repeat Microsoft's failure of both Windows Phone and Mixer. Google could see its efforts turn around as interest inf cloud-powered game streaming services rise but for now, Stadia's future feels a lot like groundhog's day.