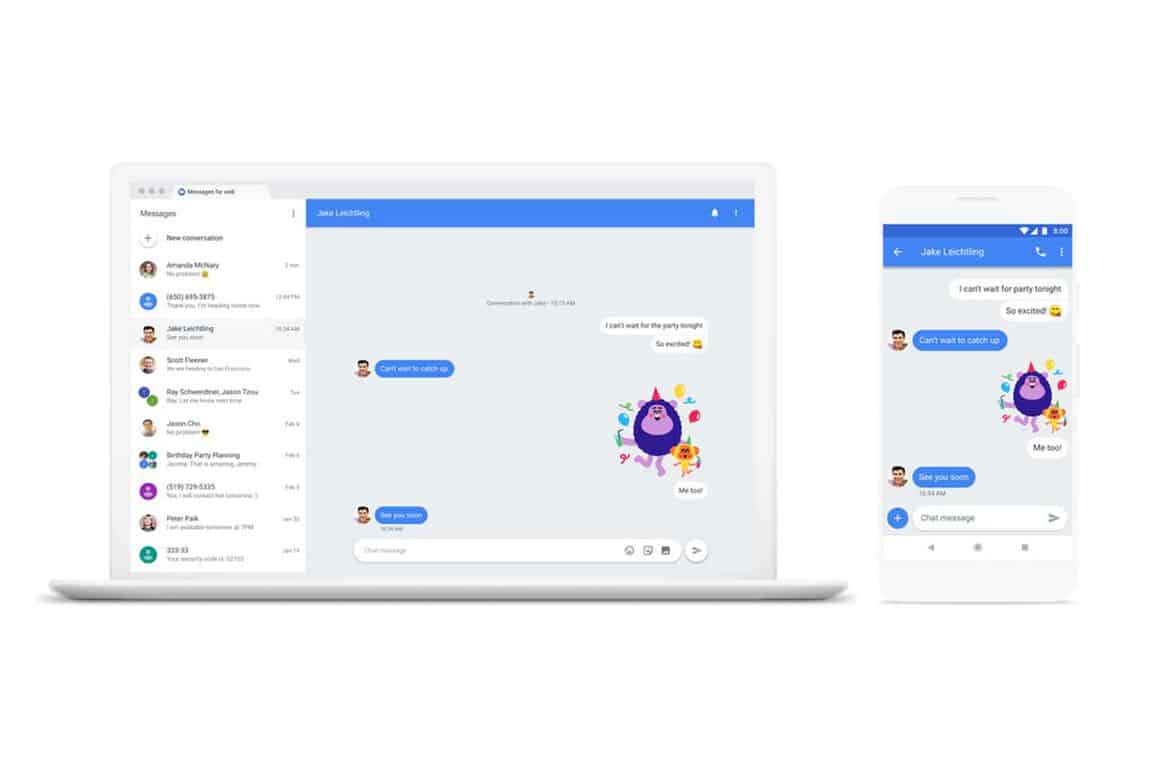 Google bolstered its Progressive Web App platform today by adding its Android Messages for desktop client to the list of converted services.

In addition to some design tweaks to the browser based app, that included a material design overhaul and dark theme addition, Google is also now converting the experience into a PWA.

What the new conversion means for regular users is that Android Messages can now be installed like a native application on platforms that support PWAs. Perhaps, most notably, Chrome OS users will now benefit from the update to Android Messages, while it will take a little more tweaking on Google's part to bring the app up to par with Twitter-level functionality.

Check out this rare Foot Locker Xbox One S console