Google Play Games for PC open beta expands to U.S. and seven other countries - OnMSFT.com Skip to content
We're hedging our bets! You can now follow OnMSFT.com on Mastadon or Tumblr! 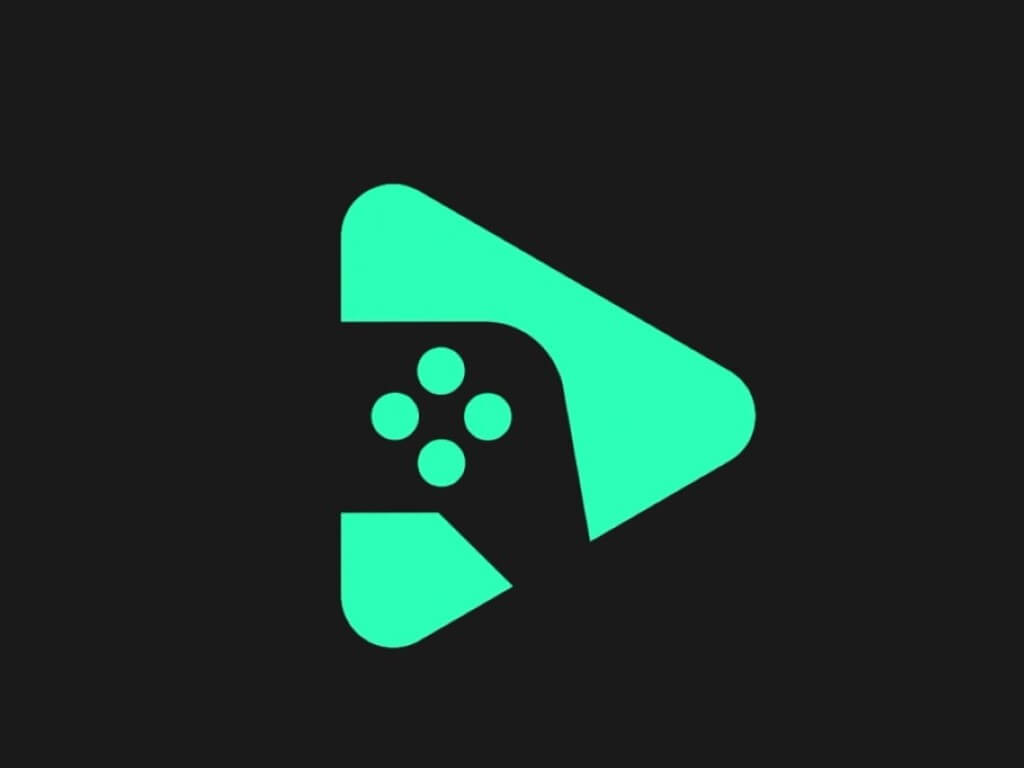 Google Play Games for PC is just what it sounds like: a program that allows Windows PC users to play games from the Android Google Play Games app. The beta for the PC app launched at the beginning of 2022 for three regions—those being Hong Kong, South Korea, and Taiwan.

The beta expanded back in August to South Korea and Australia. And as of today (November 2nd, 2022) the open beta is now available in the United States and seven other countries. These are

The app can sync progress between Windows PCs and Android smart phones. Note that only select games from the Google Play Games library are compatible, though more will surely be added all the time. Currently, 85 games are available worldwide. The necessary specs for Google Play Games on PC are listed below.

Windows 11's Task Manager set to get a search bar