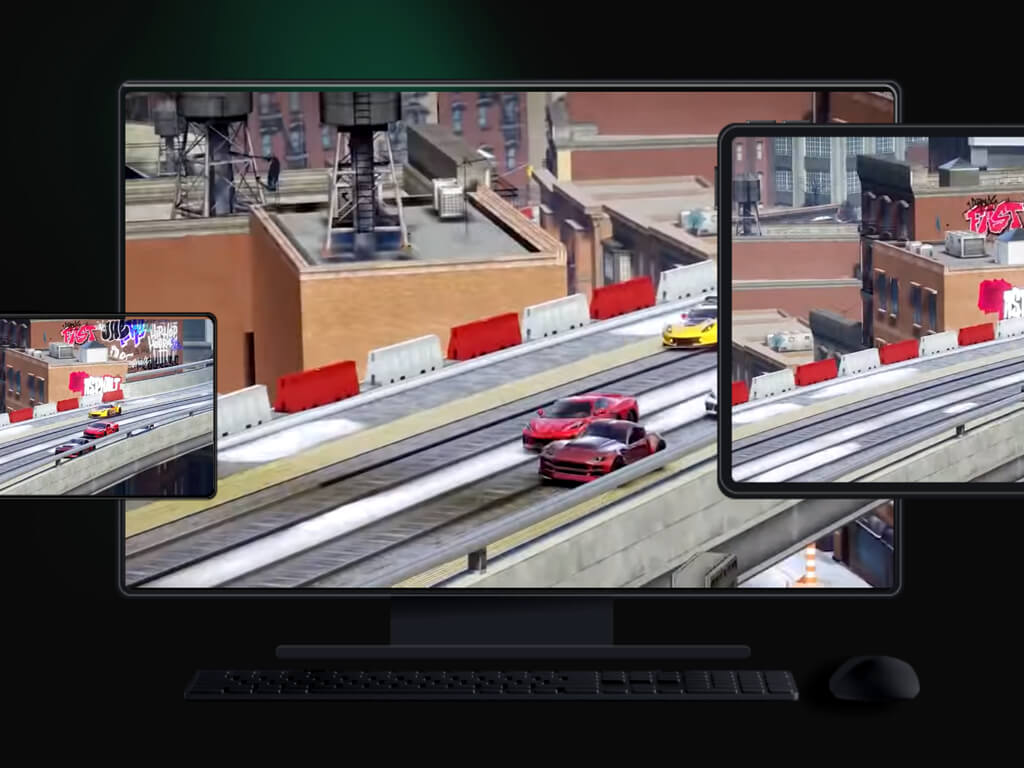 The Google Play Games essentially allows PC owners to play video games designed for Android smartphones and tablets on their Windows laptop and PC. The system lets users use the same Google account to transfer progress between devices and earn Google Play Points for making purchases within the Windows Google Play Games app.

While Microsoft’s Windows 11 operating systems is continuing to add support for Android apps throughout 2022, that functionality basically creates a small box on a PC’s screen that functions like an Android smartphone or tablet. Android video games featured in the Google Play Games service take this idea further by adding full keyboard and mouse control support for Windows devices. It’s kind of the inverse of Microsoft’s Xbox Cloud Gaming which adds touch controls for console and PC games when they’re played on mobile devices.

Starting today, interested parties in Hong Kong, South Korea, and Taiwan can sign up to participate in the beta testing with more regions expected to be added in the following months.