Is Google planning to allow all Android apps to run on Windows? - OnMSFT.com Skip to content
We're hedging our bets! You can now follow OnMSFT.com on Mastadon or Tumblr! 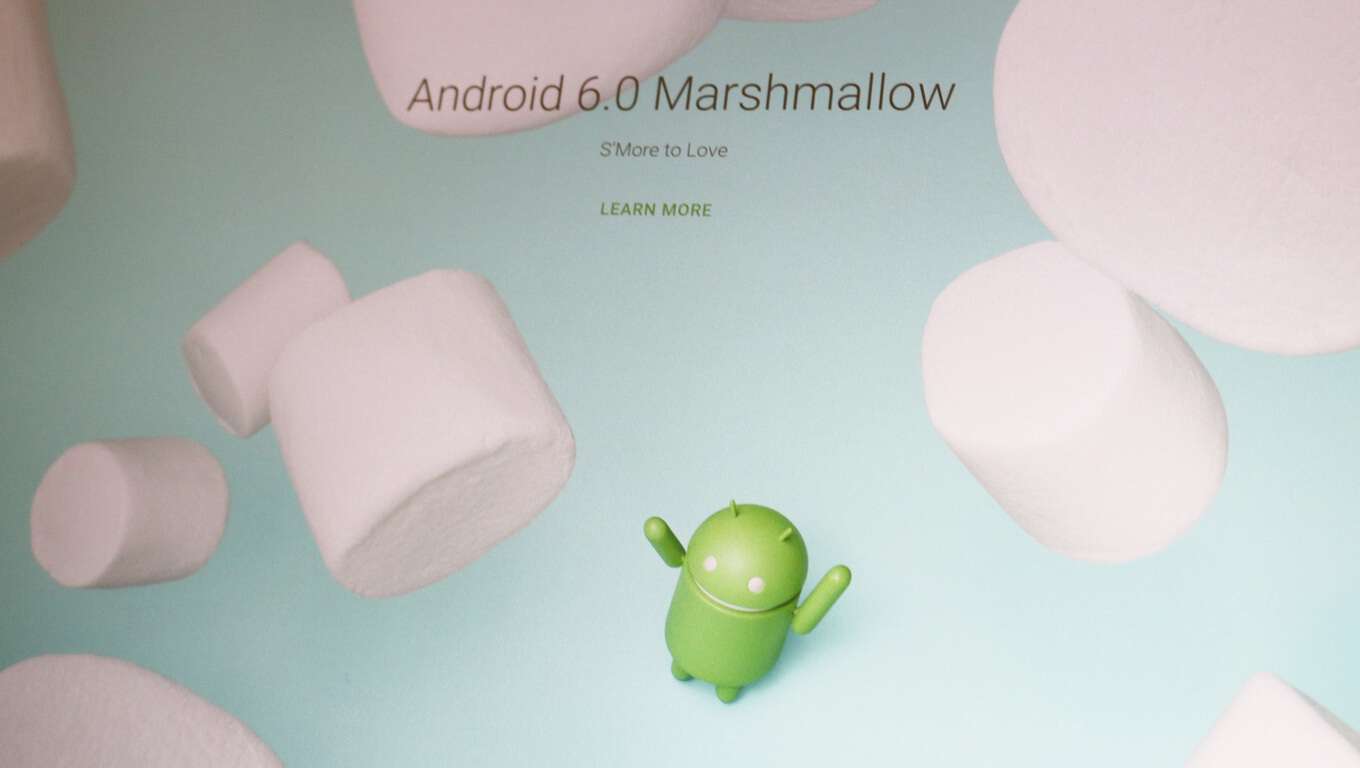 Over the weekend the Android world was made aware that Google could soon allow Android Apps to run on their Chrome OS. If true it would seem Google is taking a page out of Microsoft’s playbook for moving towards universal apps.

According to Windows Central’s sister site Android Central, Reddit users have been spotting references in the Chrome OS developer channel for Android apps. There was also a screenshot of a dialogue box which looks like the Google Play store launching on a Chromebook.

This feature has been feasible for the past year since Google launched the Android Runtime for Chrome. Also known as ARC, Android Runtime for Chrome is a bridge for developers to port their apps to Chrome. All Google has to do is remove a few restrictions for developers in Play Services, and Google could provide full access to the Google Play Store on Chrome through ARC.

Interestingly enough there could be a potential for Android apps to also run in Windows 10, making Android apps not just universal to Google’s ecosystem, but also able to encroach on Microsoft's own Universal App ecosystem. This possibility emerged from Thurrott.com, which noted that ARC could run on Windows through a Chrome sandbox known as Native Client (NaCL).

But to be clear, Google has made no announcements about Android Apps running on Windows, or Android apps running on Chrome OS for that matter. News is just circulating that it could be technically feasible if Google really is increasing ARC to fully support Android Apps on Chromebooks.

And it is also not clear how well Android Apps would perform on the form factor of a Chromebook or in a Chrome sandbox on Windows. However, given Google’s ambitions for personal computing, we might hear more about a possible convergence between Android and Chrome at Google’s developer conference in May.

If Google decided to converge Android and Chrome and then let Android Apps run on Windows, it would both an interesting simultaneous threat and opportunity for Microsoft. It would in one part be a threat to the fledgling Windows Store since Android users might prefer using the Google Play store from within the Android Sandbox whenever possible. But on the other hand it would also make Chromebooks less relevant as a Windows 10 PC would be able to run Win 32 apps, UWP apps, and Android Apps. And Windows PCs would become that much more relevant to Android owners in light of the recent announcement that the Windows 10 Anniversary update will allow Windows 10 PC's to receive Android notifications and text messages.

An Android-Chrome merger could also put interesting pressure on Apple. Tim Cook has repeatedly said Apple has no interest in merging iOS and OS X. If Google merges their mobile and PC operating systems, Tim Cook might regret his words as it would leave Apple the odd man out as the only ecosystem still requiring users to purchase apps separately for mobile and PC versions.

For now we'll have to wait for Google's I/O conference for developers in May to hear more.

Xbox One to get a minor system update this week