Google's 'Made by Google' 2022 Pixel Event recap - OnMSFT.com Skip to content
We're hedging our bets! You can now follow OnMSFT.com on Mastadon or Tumblr! 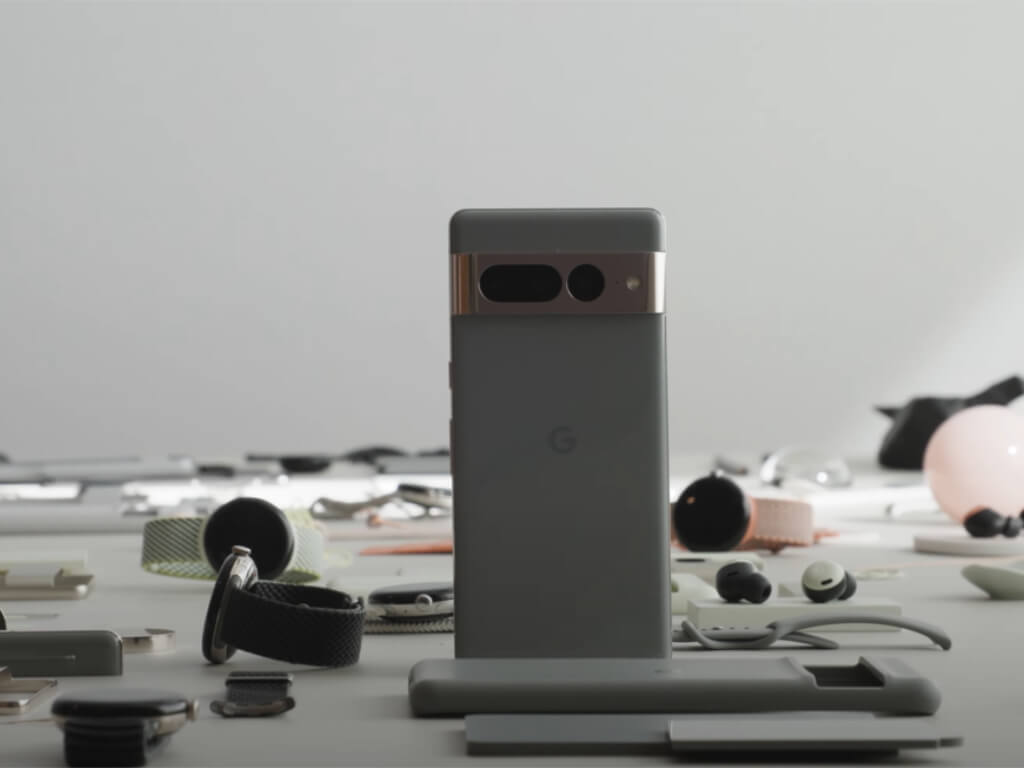 Google's latest hardware event had echoes of Apple's arguably mundane iPhone 14 showing last month, in which both companies appear to be focusing less on standout features and more on a scalable refinement period.

Once again, Google managed to preemptively out leak journalists and bloggers roughly two months before today with screenshots and released marketing material visually detailing the look and feel of the Pixel 7 and 7 Pro, but that didn't stop the company from rehashing that information at today' event.

Today, Google officially confirmed the pricing and specs for the Pixel 7 and 7 Pro that include $599 and $899 price tags respectively as well as a 90Hz refresh rate on the smaller 6.3-inch Pixel 7 and 120Hz on the LTPO supported protection 6.7-inch 7 Pro. 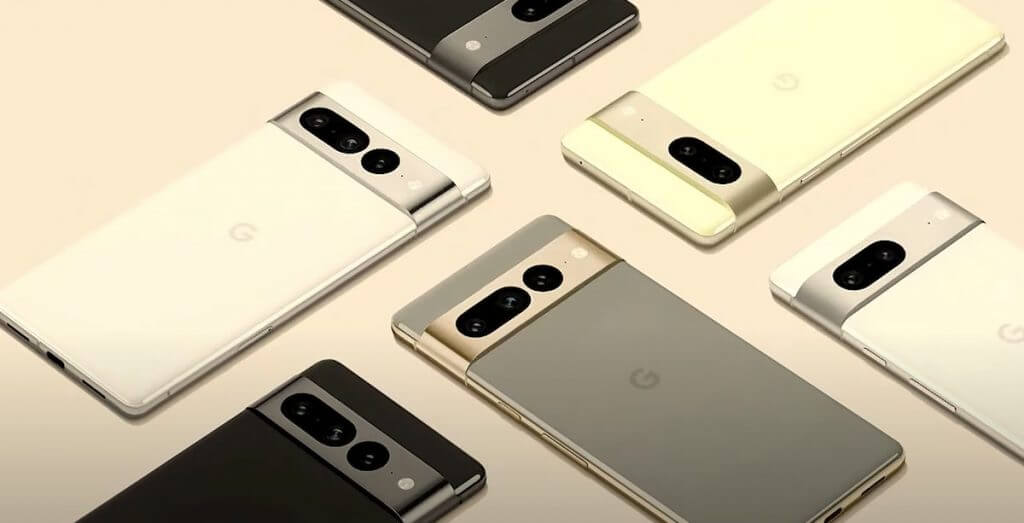 Google is updating the 7 and 7 Pro to its second year Tensor G2 chip which is an update to the customized ARM silicon architecture featured in the current lineup of Pixel 6 devices. The smaller Pixel 7 phones will rock an improved 10.8-megapixel camera setup that will support Google's take on Cinematic Bur, as well as more defined zoom aperture.  The Pixel 7 will host 4K/60 frames per second shooting from the main camera while the 7 Pro will attempt to wrangle in the power of a 48-megapixel sensor on its back.

Google is now pushing what it's dubbed Super Rez Zoom which enables clearer captures at 30x the zoom for its 7 Pro devices as well as an improved variable refresh rate on the display that bottoms out at 10Hz, the ultrawide camera now come with a wider view to enable that Super Rez Zooming and users will now get to record 4K/60fps across both the selfie and main shooter on the back. 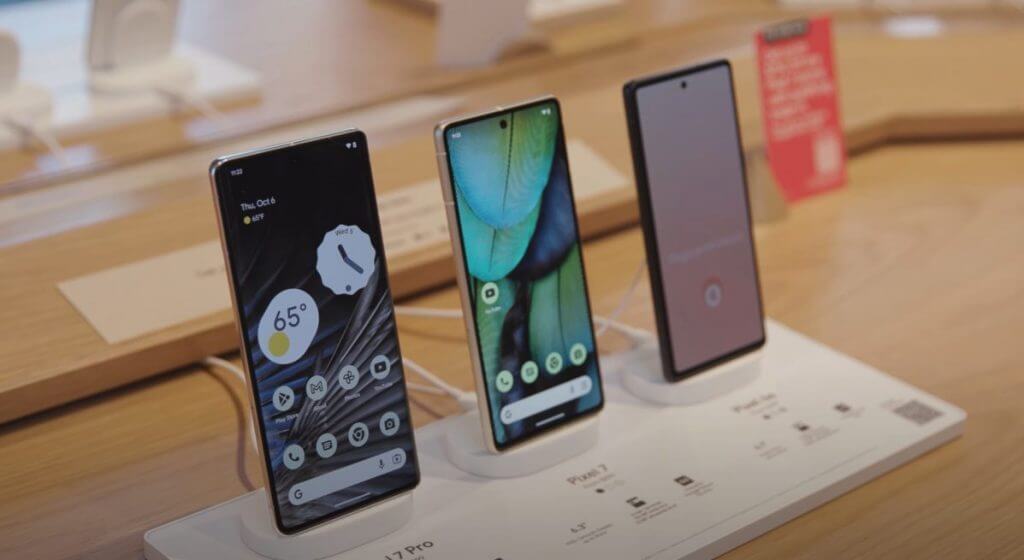 The look and feel of the 7 and 7 Pro are quite identical to the 6's lineup but Google has gone out of its way to reconstruct the design with more eco-friendly material and a new Hazel and Lemongrass (greenish variants) color option alongside the more traditional Snow (White) and Obsidian (Black) selections.

Both the Pixel 7 and 7 Pro are available for pre-order with a shipping time frame of October 13.

The long-rumored Pixel Watch finally made an official appearance during today's hardware event with Google focusing much of its attention the pebble-smooth like finish and design of the watch rather than mish-mash of WearOS 3 and Fitbit operating system designs.

For $349.99 buyers will get a Bluetooth 5.0 and GPS (GLONASS, BeiDou, and Galileo satellites) enabled version of the Pixel Watch and for $50 more, others can snag all the same features plus support for LTE.

As for the watch itself, the Pixel Watch is a 41mm-sized rounded design that uses Gorilla Glass 5 to protect its borderless OLED screen that can push out 1,000 nits of brightness for its always-on display option. 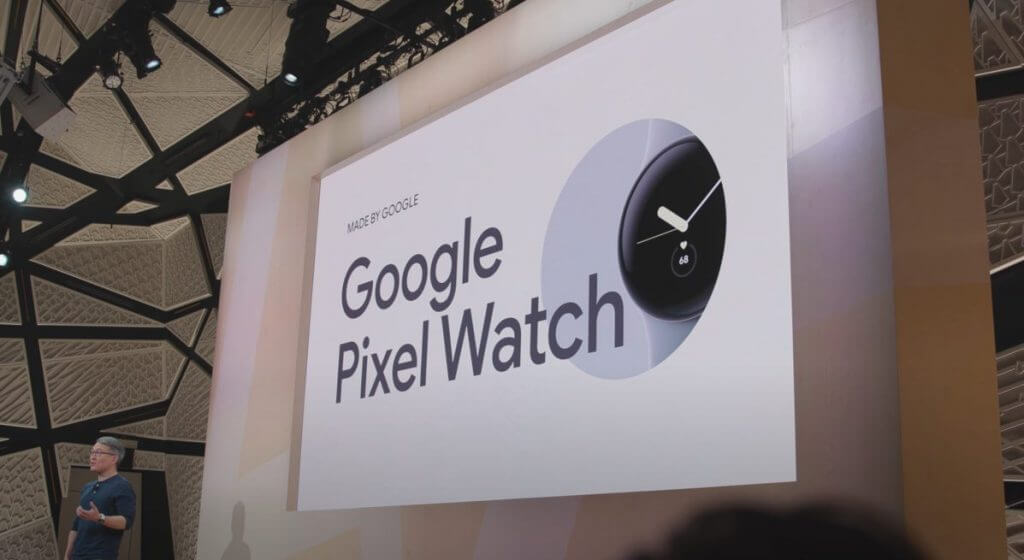 Unlike their phones, Google is shipping Samsung's Exynos 9110 chips with the Cortex M3 co-processor instead of a custom Tensor variant for the watch. Out of the box, the Pixel Watch will run WearOS 3.5 paired with 32GB of eMMC flash storage and 2GB of SDRAM to run an OS with deep Fitbit Integration and improved heart rate sensor set up. 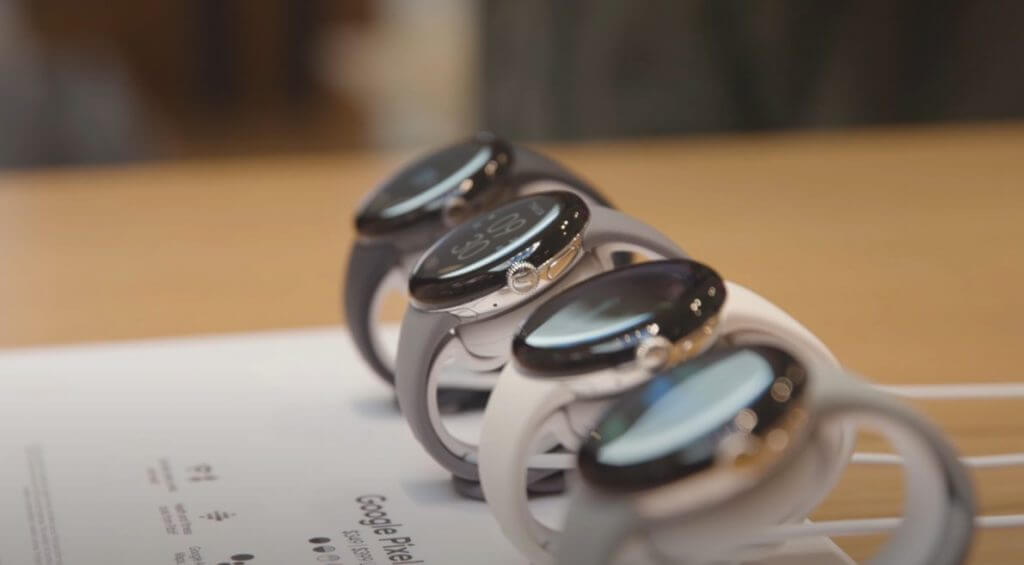 The Pixel Watch is also available for pre-order and comes with 6 months of Fitbit Premium and 3 months of YouTube Music Premium included and could be delivered to customers as soon as October 17, 2022.

Last up was the Pixel Tablet which appears to be replacing the Pixelbook next year, as the company's flagship computing device to accompany its mobile hardware.

Google sort of glossed over details of the Pixel Tablet to instead tout the optional charging dock that turns the tablet into a makeshift Google Nest Hub. 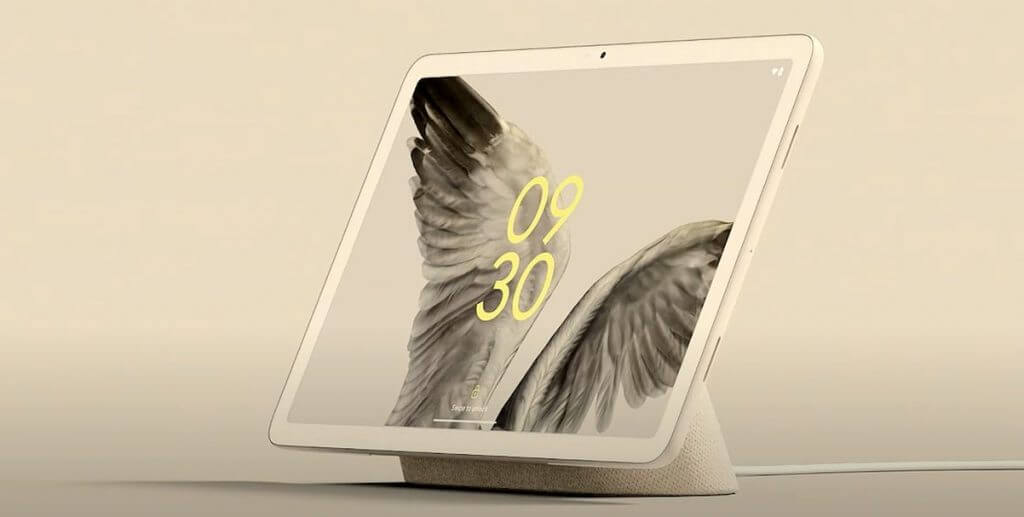 The Pixel Tablet will be powered by Google's custom Tensor G2 processor when it finally makes landfall in 2023, and will also come in two color options such as Off-White and Olive Green. 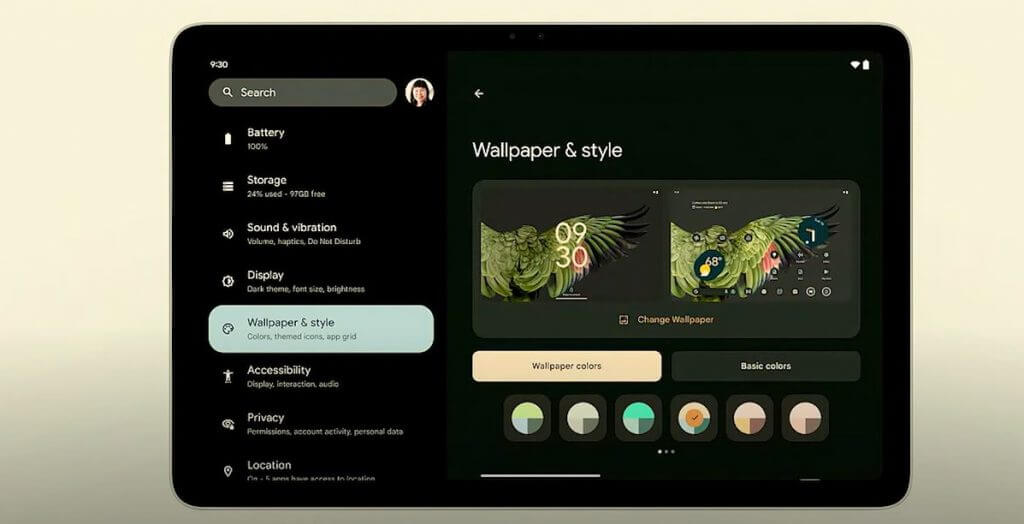 Even though Google was light on software experiences that will differentiate the Pixel Tablet from the Android standard bearer Galaxy tablets, the company did lean on its work in Android 12L and 13 to help developers bring improved app experiences to larger screens.

Google showed off a handful of screenshots that offered a glimpse at a dual screen and content richer app experiences on the Pixel Tablet from Android developers who were quick to jump on APIs and tools for Android 12L and 13 releases. 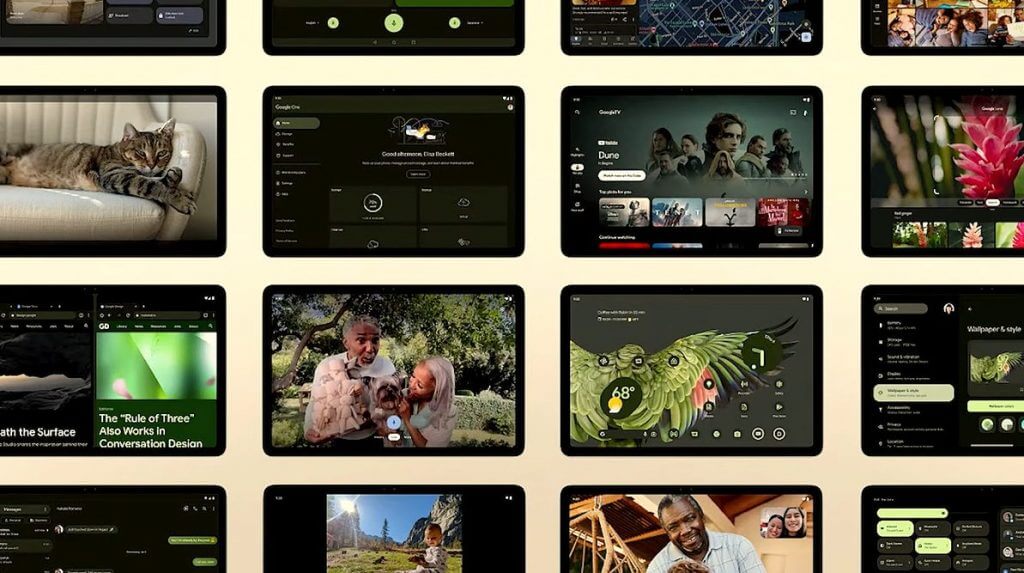 It'll have to be seen how Google will market this tablet while simultaneously dropping out of the Chromebook market that represented the more stable computing platform between the two devices.

Turn off these security features to boost gaming performance in Windows 11, says Microsoft