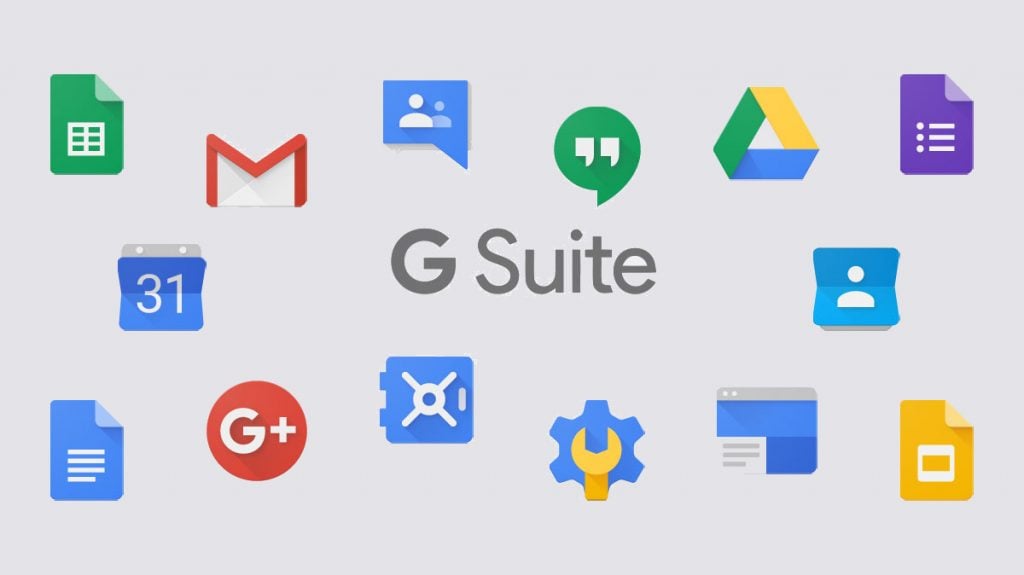 According to a report from Axios, Google quietly reached a rather impressive milestone when it crossed the 2 billion active monthly user count for its G-Suite of productivity software.

“That’s a staggering number. … These products have incredible reach. Changing the way people work is something we are uniquely positioned to do.”
— Javier Soltero

While 2 billion active monthly users is a rather staggering number, the thing to consider is that Google’s G-Suite of apps includes Google Docs, Hangouts, Meet, Slides, Sheets, Jamboard and flagship Gmail email client, to name a few.

In 2019, Google reported 5 million businesses were officially paying for its G-Suite and had introduce 1 million new customers to the platform that year, meanwhile, Gmail last recorded 1.5 billion consumer and business users as of October 2018.

Getting to the 2 billion marker has a clearer path if Gmail is bundled into those metrics whereas Microsoft reported 200 million monthly active users for its business version of Office 365 (seperate from its consumer Outlook.com numbers) and is in arguably more offices and computers than Google’s alternative.

Never the less, Soltero is making the case that Google has shed its plucky upstart persona for a the more formidable competitor character in the enterprise sector.

Part of G-Suites development over the next few months includes a streamlining of content and information flow between the desperate apps as well as making Gmail engagement more conversational.

Google is also said to be working on a competitor to Microsoft’s relatively successful Teams application which currently serves as an alternative to Skype as the communication hub for Office 365 for business.

With Soltero at the helm, the industry should expect to see many more of these sorts of declarations and public celebrations of milestones as a way to communicate to prospective clients the viability of Google’s productivity platform.