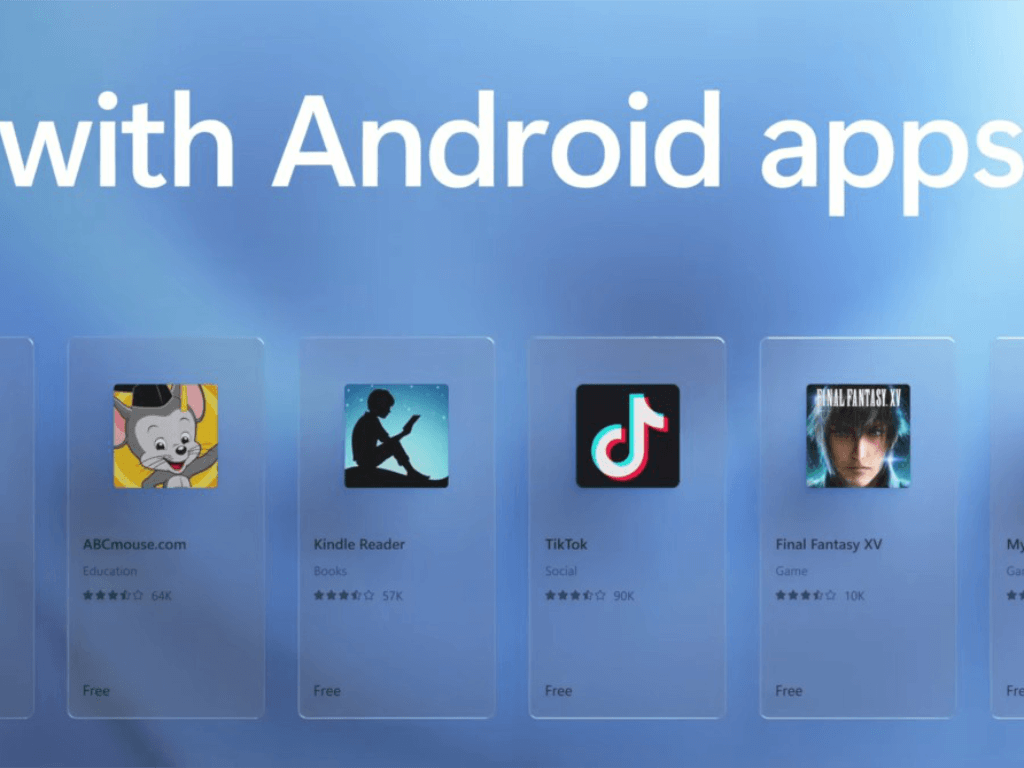 Once again, Google is playing Lucy with the football to Microsoft's Charlie Brown attempt to cater to Android users.

Two weeks after Microsoft announced their new workaround to bring Android apps to its Windows 11 app store, Google has unveiled a new app distribution model for developers that's going to cauterize any future Android apps from showing up to Windows users.

As soon as August 2021, Android developers will be required to use Google's new Android App Bundle to publish apps to the Google Play Store.

Overall, Android App Bundle is a net benefit for the Android platform for most developers and according to Google's white paper on it, developers will not need to refactor their code to "start benefiting from a smaller app."

However, Android App Bundle is a proprietary app distribution model only offered through Google Play, which is where Microsoft's new efforts factor in. 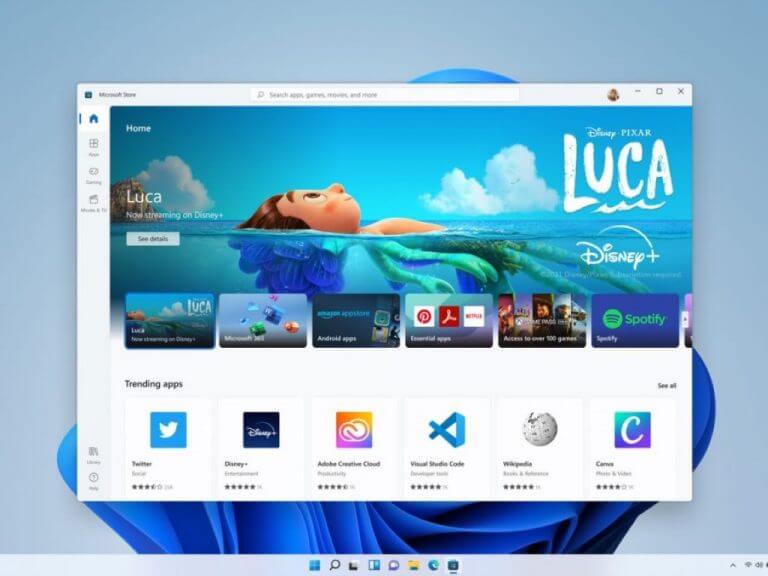 The old, but more widely used model of APK's will be replaced with Android App Bundle moving forward which means Google Play-adjacent stores such as Amazon's will no longer be able to sideload the latest popular Android apps.

Nevertheless, existing Android apps such as TikTok, Instagram, Clubhouse and others will still be available to Windows 11 users as Android App Bundle only effects future app distribution according to Google.

It seems for every step forward Microsoft attempts to make with supporting a Google effort, the two companies find themselves two steps back.

The New Zealand Mint is making 2,000 official silver coins based on Halo's Cortana