Google launches Chrome for Metro, get your download here

A few days back Google had announced that it was preparing to launch Chrome for Metro. Today Google has released it for users on the Windows 8 Release Preview. For now, it is not listed in Windows Store. So you will have to install it via Googles own method, which isn't that hard. 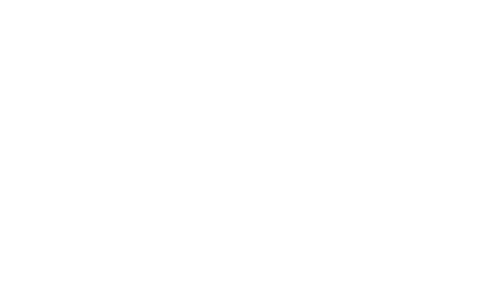 To install it, just go to Chrome Developers Channel, select Dev Channel for Windows, and let it download the Chrome installer. Run the installer and let it complete the download and installation. At first launch in the desktop mode, make it the default browser. Then go to the Start Screen and search for Chrome.