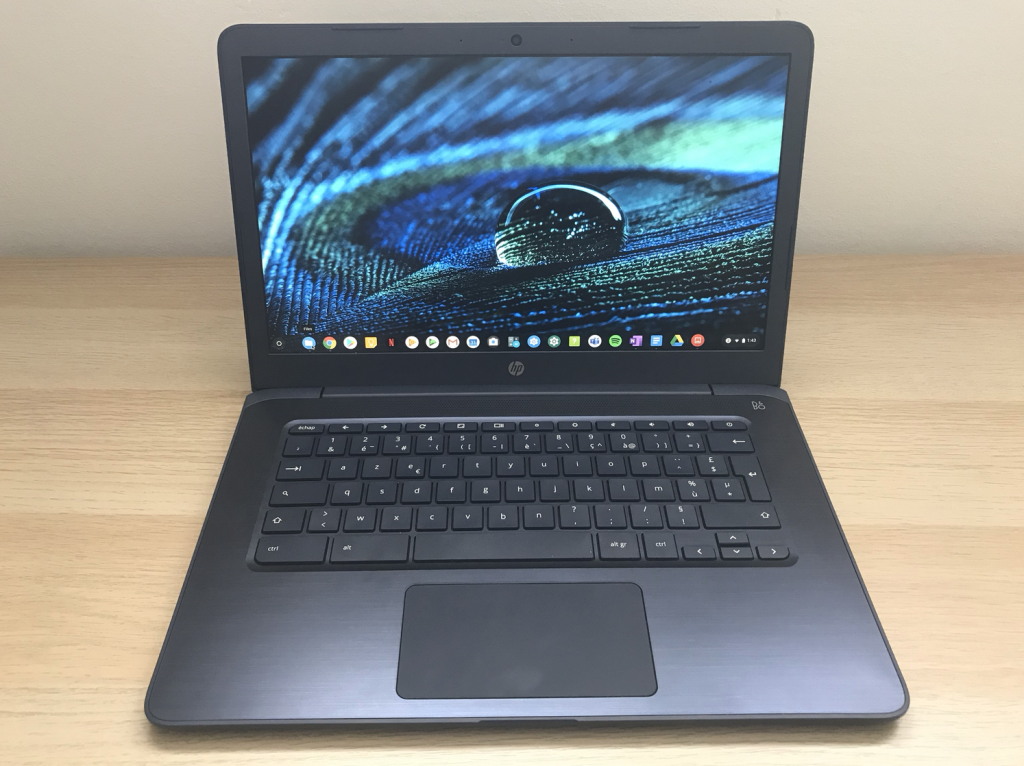 Google announced in a blog post today that it will be partnering with Parallels, a company known for it’s specialized virtualization solutions, to bring native Microsoft Office desktop apps to Chrome OS. Google says the move is a part of developing more flexibility in how people approach work, and supporting a cloud-based workforce.

The lengthy blog post about remote work during the COVID-19 crisis did not provide many details about this new partnership. It is still not clear if it will be through an enterprise-only feature, or how exactly things will integrate inside Chrome OS. Google instead insists that more details will be revealed in the “coming months.”

Once this feature is released, Chromebooks could pick up a lot of value and take on Microsoft’s Windows 10 devices. After all, Chrome OS already allows users to download Android apps. The company also played with the idea of allowing users to dual-boot Windows and Chrome OS, with the since-dead “Campfire” alt-OS mode.

With support for Windows applications natively, without having to stream through the cloud, the possibilities could be endless. Chromebooks could become multi-platform devices. That is especially valuable for businesses and enterprises that have to typically purchase solutions that allow stream Windows apps inside Chrome OS.