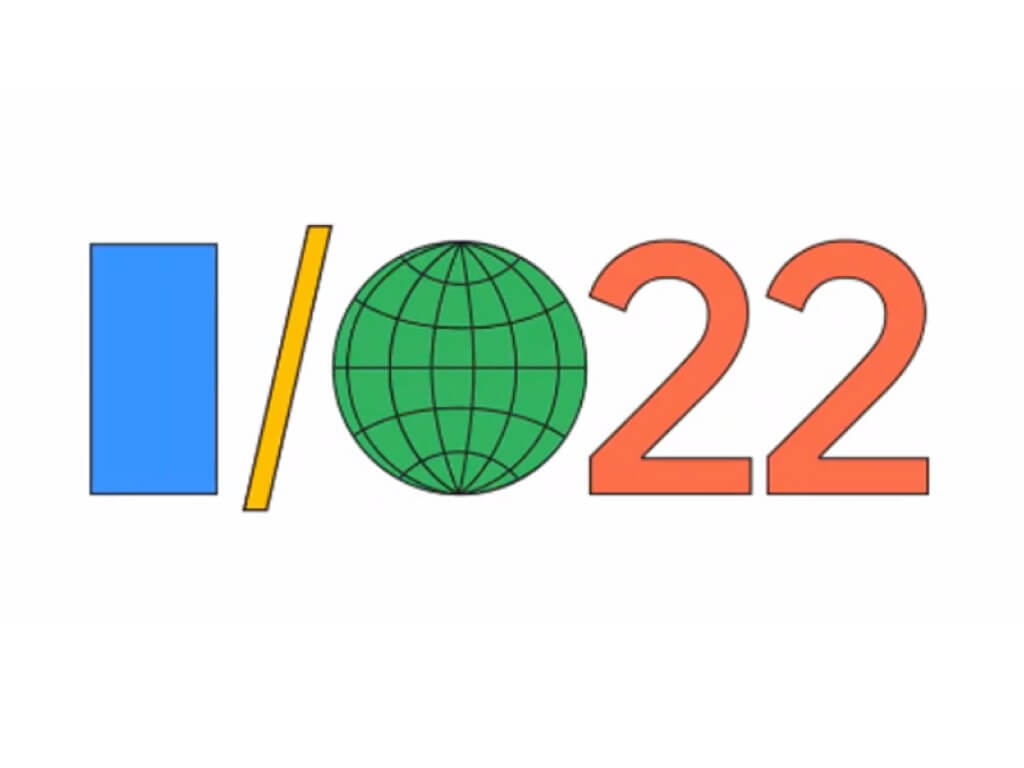 Google has announced that registrations for the Google I/O 2022 developer conference are now open. The company also confirmed that the event will be free for all to attend, but mentioned that there will be limited in-person attendance, too (via TechCrunch.)

In being a digital event for most developers, Google is continuing with recent trends in the technology industry, mainly thanks to the COVID-19 pandemic. The event was all-digital last year, and it was canceled back in 2020. As for those who will be able to attend in person, Google says that there will be a "limited live audience." It will mainly be Google employees and partners that will be able to attend in person at the Shoreline Amphitheatre. Press are being urged to attend online, according to a statement received by an Axios reporter.

We'll be back live from Shoreline Amphitheatre for this year's #GoogleIO! Join us online May 11-12 https://t.co/KgNKbaLeym pic.twitter.com/NUodJb7UCi

As for what Google will be planning to announce at I/O this year, you can expect Android 13 and Android 12L to be a topic, as usual, Chrome OS is probably a thing too. The Google Developer Twitter account is posting some teasers if you're interested in what might be coming at the annual show.

With Google now announcing its developer conference, it will be interesting to see if Microsoft or Apple soon follow to do the same. We're now approaching the Spring season, which is typically tech giants set the stage for developers to build apps and services for new software and operating systems. Microsoft has been all-digital with its events since the start of the pandemic and seeing as though the Inspire partner conference has been confirmed as a digital event, it won't be surprising if Build is the same.

Microsoft is building a new data center in Finland