It appears Google is jumping back into the augmented reality sector with a retooled version o its Google Glass offering and according to GeekWire, this second generation piece of hardware will retail for far less than its predecessor.

Unlike its original foray into the uncharted AR industry, Google has learned from its past and keeping its sites on a more manageable enterprise customer base as it did at during the second phase of its original Google Glass eyewear rollout.

While Microsoft made a similarly consumer-focus push during the early days of the HoloLens, the company quickly pivoted to enterprise markets where the HoloLens could be used in conjunction with Windows Holographic and proprietary commercial software. Google is going down a similar path as its plans to sell its $999 Google Glass 2 eyewear to network partners involved in construction, manufacturing, logistics, and warehousing. 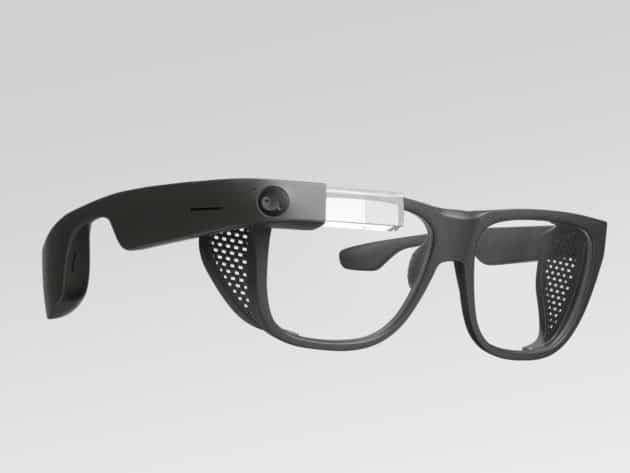 For $999, Google is offering businesses a discount to the alternative in the same market such as HoloLens 2 which could run developers as much as $3,500.

There are few details regarding the Google Glass 2 project and its roadmap to release but a few kernels of speculation include improved battery life, Qualcomm Snapdragon XR1, and a close resemblance to the original Google Glass. Google also appears set to outfit the pair of AR eyeglasses with a more powerful AI engine than the original pair.

While Google has been relatively sheepish about revealing which businesses are using its Google Glass platform at the moment, the new $999 price tag could seemingly put some potential HoloLens deployments in question over the next few years.

Xbox’s Phil Spencer calls for safer gaming, promises to “promote and protect the safety of all”