Google has been sabotaging Firefox for years, says former Mozilla exec - OnMSFT.com Skip to content
We're hedging our bets! You can now follow OnMSFT.com on Mastadon or Tumblr! 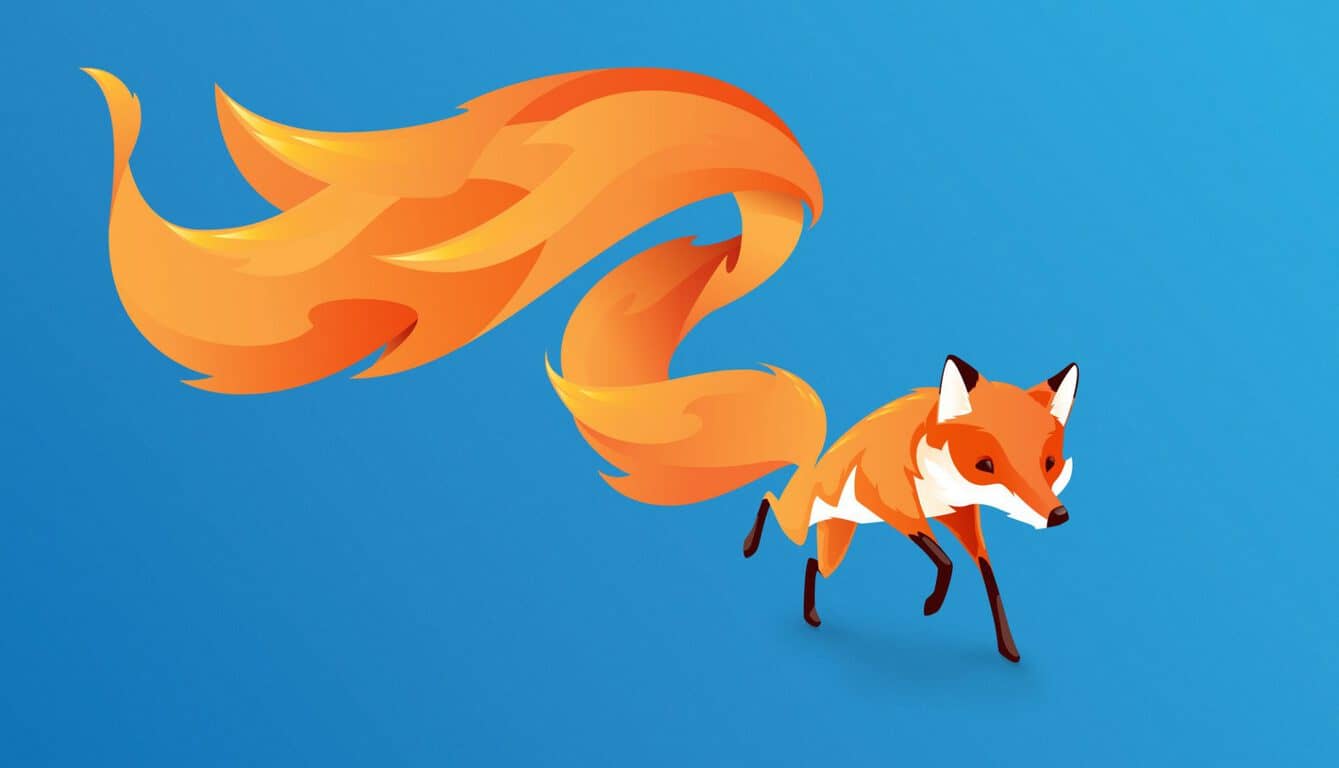 When Microsoft attempts to call out Google for being a bad faith actor in the browser market, its efforts are typically dismissed as a competing company having sour grapes at best or hypocritical at worst, given the company's history with Internet Explorer.

However, when an independent browser provider and current Google partner calls out the search engine behemoth for constantly monkey-wrenching their efforts to provide an alternative internet browsing solution, a spotlight might finally shed some light on Google's predatory practices.

According to a report from ZDNet, former Mozilla executive Johnathan Nightingale opened up about the intentional and systematic sabotaging that he believes Google coordinated to hamper the adoption of Firefox or any other Chrome alternative.

Unlike other one-off accusations levied by Microsoft Edge and Mozilla Firefox engineers in the past few months, Nightingale, who is a former GM and VP of Firefox group for Mozilla, is claiming years of abuse by Google's Chrome team.

While Google's Chrome team has routinely tweaked their web browser into incompatible territory with other options, the team has generally addressed issues with a "whoops" and a shrug until a resolution is presented weeks or months later, Nightingale believes the engineering team is a bit more nefarious than originally given credit for.

All of this is stuff you're allowed to do to compete, of course. But we were still a search partner, so we'd say 'hey what gives?' And every time, they'd say, 'oops. That was accidental. We'll fix it in the next push in 2 weeks.

Over and over. Oops. Another accident. We'll fix it soon. We want the same things. We're on the same team. There were dozens of oopses. Hundreds maybe? I'm all for 'don't attribute to malice what can be explained by incompetence' but I don't believe Google is that incompetent.

I think they were running out the clock. We lost users during every oops. And we spent effort and frustration every clock tick on that instead of improving our product. We got outfoxed for a while and by the time we started calling it what it was, a lot of damage had been done."

This news comes months after a joint admonishment by Microsoft and Firefox over a Chrome tweak which kneecapped YouTube rendering on competing browsers.

Perhaps, in an effort to circumvent the severity of unannounced custom Chrome tweaks holds over the company's internet browsing options, Microsoft has opted to build a Chrome-like browser based on a similar source code used by Google.

Microsoft's new Edge-Chromium efforts are already bearing fruit for Insiders who have tested it but still face an uphill battle against the mindshare Chrome currently leverages and Google's ability to implement proprietary features consumer take as industry standards, leaving companies such as Microsoft and Mozilla scrambling for answers and alternative solutions.

Xbox One gamers get free Game of Thrones, Shazam, and Warframe avatar items