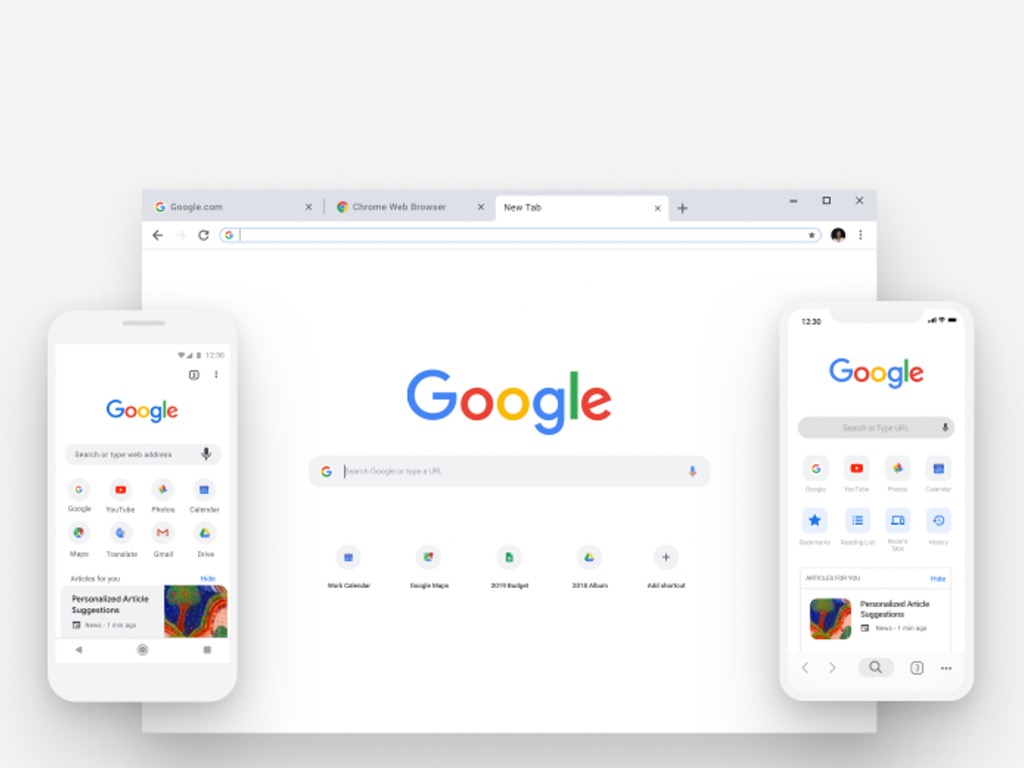 Google Chrome may be the most popular web browser worldwide, it also has reputation of being a resource hog. In recent years, this allowed leaner Chromium-based browsers to stand out such as Opera, Vivaldi, Brave, or Microsoft’s new Chromium-based Edge.

This year, making Google Chrome more memory efficient seems to be one of the team’s top priority. Yesterday, Google kicked off a series of blog posts to explain its ongoing efforts to improve performance in Chrome, and the version 89 of the web browser should be an important step in the right direction.

"In Chrome M89, we’re seeing significant memory savings on Windows--up to 22% in the browser process, 8% in the renderer, and 3% in the GPU. Even more than that, we’ve improved browser responsiveness by up to 9%. We’ve achieved this by using PartitionAlloc, our own advanced memory allocator, which is optimized for low allocation latency, space efficiency, and security,” the blog post reads.

The latest version of Google Chrome will also save resources by optimising memory usage on both active and background tab. "Chrome now reclaims up to 100MiB per tab, which is more than 20% on some popular sites, by discarding memory that the foreground tab is not actively using, such as big images you’ve scrolled off screen. Chrome is also shrinking its memory footprint in background tabs on macOS, something we’ve been doing on other platforms for a while," the company explained.

Google will still have some work to do make to make Chrome more efficient on PCs, and the competition isn't resting on its laurels. Indeed, Microsoft Edge version 88 introduced a handy Sleeping Tabs feature, which puts inactive tabs to sleep to save resources. Later this month, the just-released version 89 will also introduce a new Startup Boost feature that will make the browser start faster after a reboot.