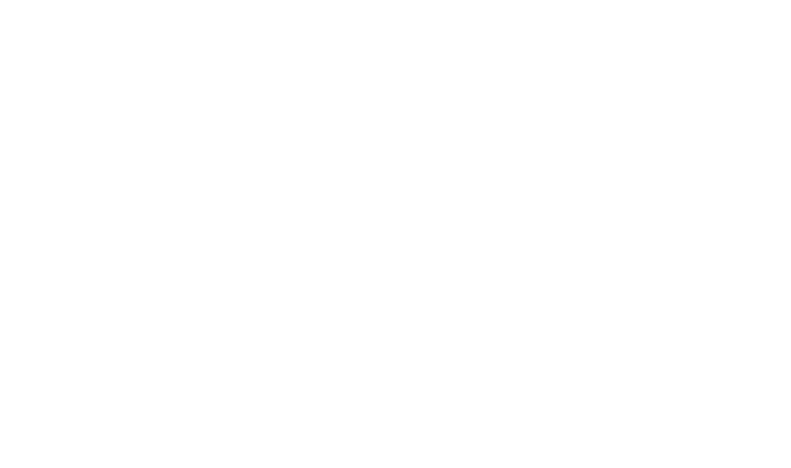 Just recently, Microsoft rolled out Office for iPad, consisting of Word, Excel, and PowerPoint. These apps allow anyone to view Office files, but requires an Office 365 subscription in order to edit or create files. Google, on the other hand, has decided to roll out its own version of apps for Apple's iOS platform, as well as the Android platform.

"Starting today, you can download new, standalone mobile apps for Docs and Sheets - with Slides coming soon. Need to find a spreadsheet? Go to the Sheets app. Need to create a document? Go to the Docs app. They’re all right there at your fingertips," Google stated in an official blog post (which I saw via a post on Neowin).

Google has rolled out Docs and Sheets for iOS and Android, with Sheets set to roll out very soon. Google's suite of apps (Docs, Sheets, and Slides) is intended to replace the current Google Drive app for reading, viewing, and editing. The suite of apps also feature offline support, so you can view, edit, or even create files without an internet connection.

One commenter on Google's blog post, however, points out that these apps are redundant. Perhaps Google is just getting started? Here is what he had to say: "First Google made Docs and Sheets part of Drive. Now it's breaking them back out into their own standalone apps. Except that they're still part of Drive as well. So you can still browse through and edit your documents via the Drive app. Or you can go to the individual Docs/Sheets apps to find and edit them there. Best I can tell, the end result is exactly the same regardless of which path you take."

Regardless if it seems redundant or not, Google has rolled out these apps and they offer offline support, which is a huge plus for those who utilize the service. Now, whether or not these new Google mobile apps even compare to Office for iPad.. well, that's a whole different story.

Microsoft and Google have been going at it for a long time now, with each company pushing their own cloud productivity suite. Microsoft has Office 365 while Google has Google Apps. With Microsoft's recent venture into iOS with the Office for iPad release, Google has clearly answered the challenge. We're not complaining, as competition is always a good thing - consumers will always end up victorious!

Hit the via links below to snag the apps, if you are interested.

Surfy 4.0 for Windows Phone comes with improvements and a brand new design