Google could be set to move into game streaming and consoles, taking on Xbox and PlayStation - OnMSFT.com Skip to content
We're hedging our bets! You can now follow OnMSFT.com on Mastadon or Tumblr! 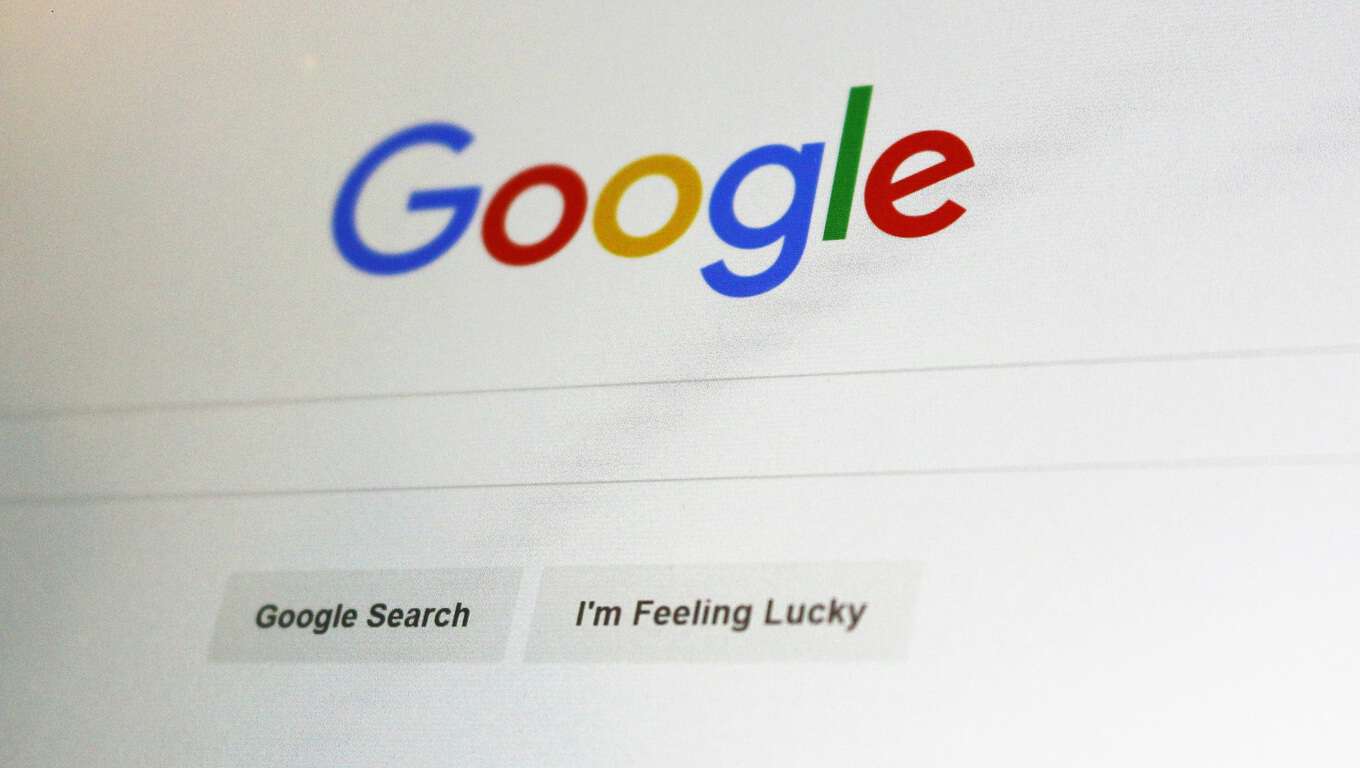 In an interesting move, Google could be ready to make a big move into the gaming industry. While the company has a strong gaming presence via YouTube and YouTube Gaming, new reports, backed by multiple independent sources, suggest Google will be going a bit further (via Kotaku).

Separately, reports say that Google is planning on launching its own gaming console. It could be that the console acts as a connector to the game streaming service, or it could contain its own dedicated graphics, directly competing with those who have been in the industry for decades, such as Microsoft and Sony.

Of course, with any game streaming service or console, it also requires games, which requires strong relationships with game developers and publishers alike, which both Microsoft and Sony have strong partnerships and acquisitions in. Google, on the other hand, has slimmer pickings. The company looks like it is ready to recruit new expertise in this area, or announce major acquisitions.

Whatever Google's plans, it marks a strong industry for the company to move into, and it could put it in direct competition in yet another industry with Microsoft and Sony.