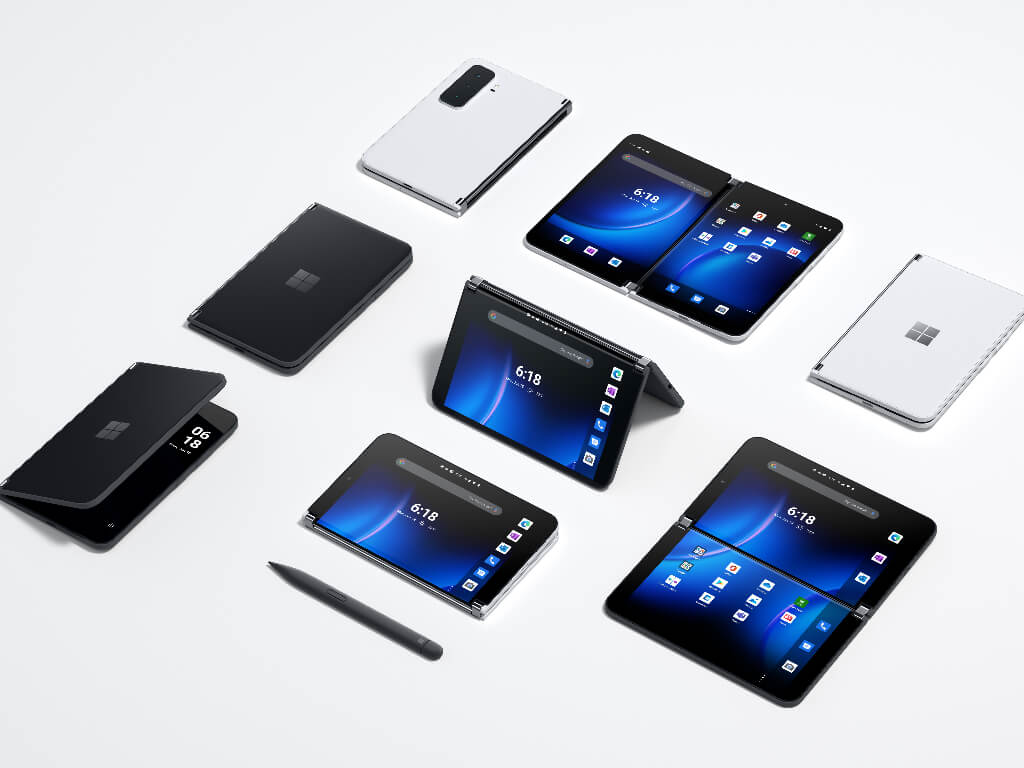 Android 12L, a special version of Android for foldables, has been in the works for a while, and today Google has officially come out and talked more about the plans for the mobile operating system. As part of those plans, Google confirmed that Android 12L will be coming to the Surface Duo later this year.

Google's announcement, penned by Andrei Popescu, VP of Engineering, Android, confirmed 12L will be an update for Android 12 with features that will "make tablets and foldable easier to use." The announcement doesn't say much than what we already didn't see in public betas, but Popescu remarked about which devices can expect the update, and the Duo is included. This lines up with previous rumors which indicated Microsoft may skip Android 12 in favor of Android 12L. In Popescu's words:

Unlike previous rumors, though, it looks as though Android 12L won't just be a small update or a "fork" of Android. Core changes in Android 12L will also be baked into Android 13, too. As for what you can expect, there are features like a taskbar for app switching, split-screen, drag and dropping from the taskbar, and optimized dual-pane notification shades.

The custom software touches Microsoft Launcher adds to the Surface Duo already does a good job of handling the dual-screen setup, so it'll be interesting to see how Google's Android 12L can improve on this. It'll also be interesting to see how long it takes to release, as "later this year" is pretty vague. Let us know your thoughts in the comments.