Google Chrome could be getting a dark mode on macOS, no word on Windows just yet - OnMSFT.com Skip to content
We're hedging our bets! You can now follow OnMSFT.com on Mastadon or Tumblr! 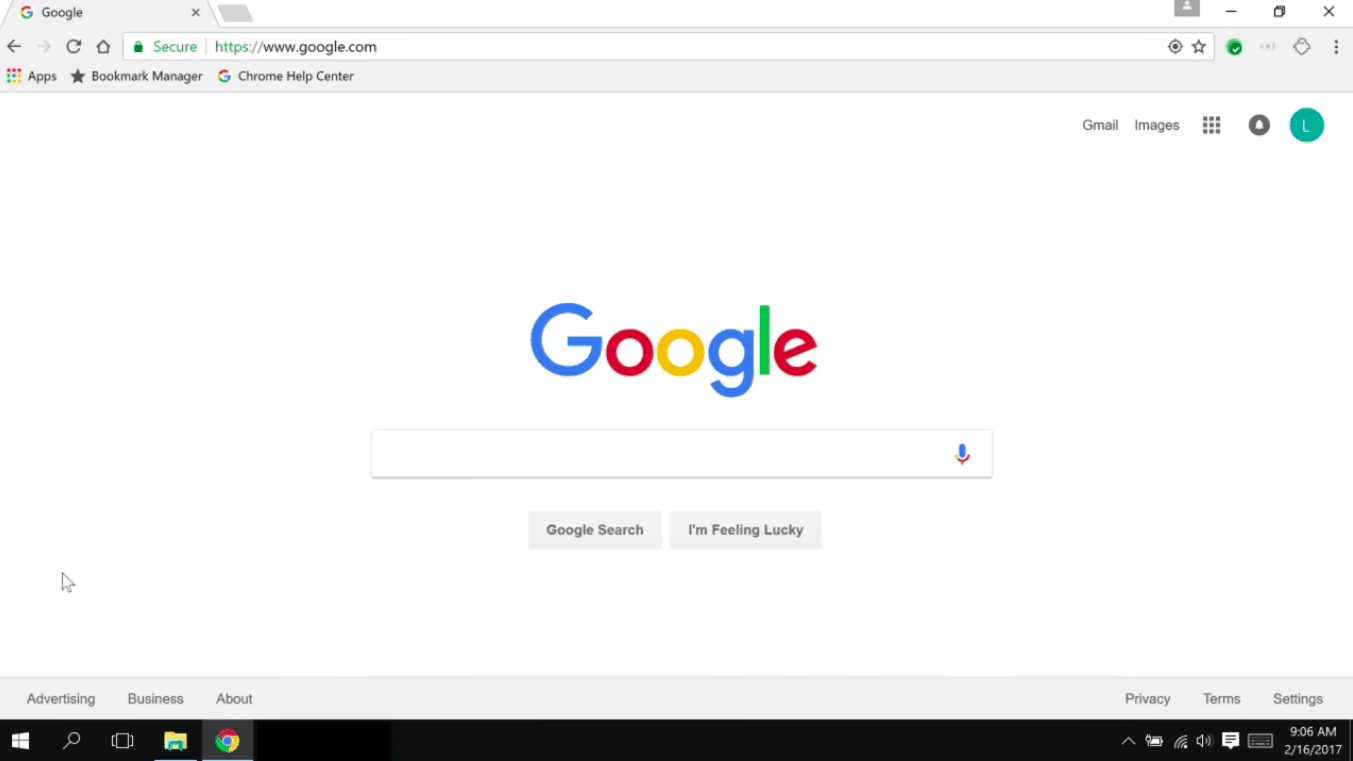 While Microsoft's Windows 10 has had a system-wide light/dark theme switch for sometime, Apple recently added it to macOS Mojave. It appears that Apple's attempt at a system-wide dark mode is pushing Google to implement an official dark theme to Google Chrome.

A new bug report has surfaced that shows Chrome developers discussing adding support for a dark mode in macOS, and more specifically, adding a commit message to the repository showing that there will be a command line action to force dark mode to be enabled (via XDA).

According to the developers, it's too late to add the feature into Chrome version 70, but it is possible to get it into version 71, expected in December. There is no word on whether other operating systems, such as Windows, will be receiving some dark mode love as well, but it would make sense for the feature to come across to other platforms either at the same time, or in a future release.

Microsoft acquires 332 acres of land in Loudoun County for $73 million, expected to be used for a data centre