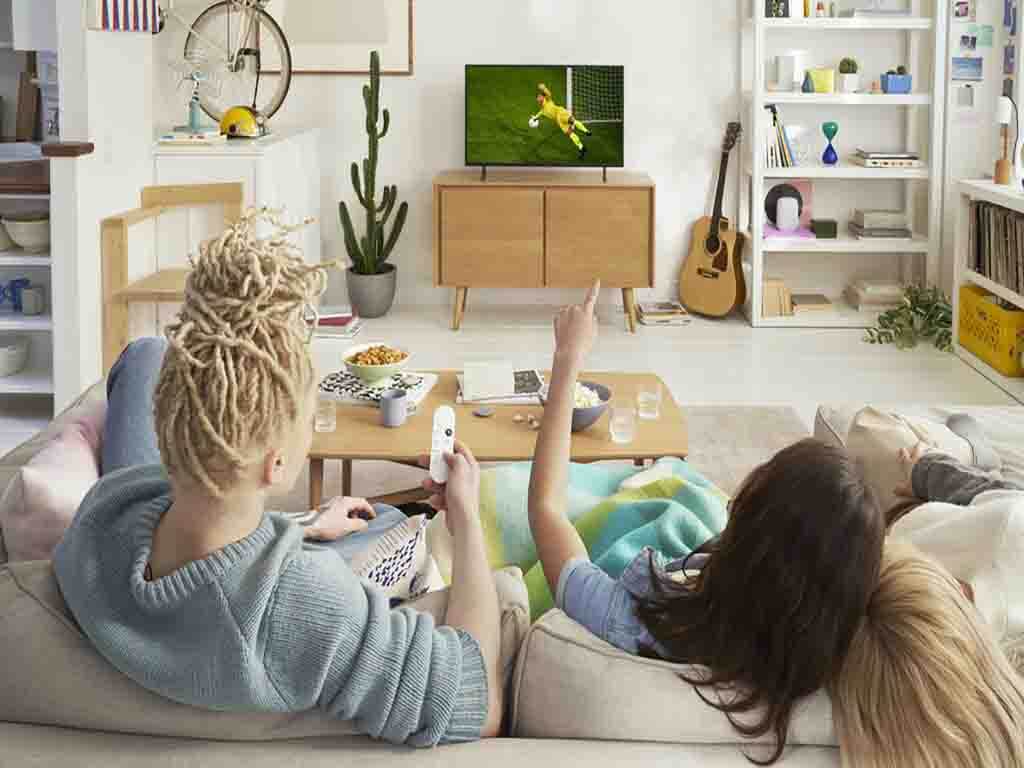 Google is expanding its popular Chromecast lineup with the new Chromecast HD, yes that's the name, launching in 18 countries including the U.S. The unit costs $30 and includes a remote. The new Chromecast supports just HD streaming.  This comes two years after the Chromecast 4K with HDR support was announced for $49. The device supports over 10,000 apps on the Google TV platform, Hulu, Netflix, and Disney+ to name a few.  Google has also embraced live TV streaming in the past few years.

The remote is similar to what shipped with the Chromecast 4K HDR version in 2020 with a navigation circle at the top, with the typical buttons for back, home, and mute below. The Google Assistant button and volume controls are located on the side.  The remote also features dedicated buttons for Youtube and Netflix.  Holding the Youtube button allows you to reassign it to Youtube TV, Youtube Music, or Youtube Kids. Google Assistant on the remote allows you to easily search for popular content and control your smart home with voice commands.

The New Chromecast comes with all the Google TV features including profiles for multiple users, and a content tab called "For You" The library tab contains all your purchases from the Google TV store and a wishlist feature that can be synced across your devices.

Since the device is a Chromecast, users will be able to cast music to Nest speakers in multiple rooms as well.

Via TechCrunch
Image via Google

What to play on Game Pass: shooters (part 1)