Lumia is no stranger to contests, many of which involve photography as this has been a selling point for most Lumia devices. Just a few days ago, a new Lumia challenge was posted in which challengers were tasked to match the color of their Lumia device with either an object or a background. What made this challenge special was that the Lumia team enlisted the aid of Juha Alakarhu, the director of cameras for Windows Mobile, to assist in the decision process.
The winner of this challenge was Deepak Khoenie who submitted the following image: 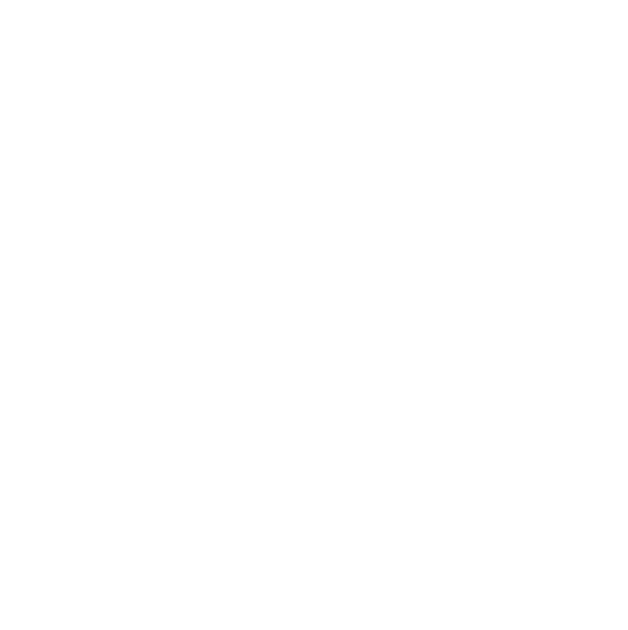 I like this not only because it is funny, but it also shows more Lumia colours than you might expect. I can see blue, orange, white, black and green.

Although this image took the win, that isn’t to say the other images were any less impressive. These photos came from an arrange of Lumia devices, which should not come as a surprise as many Lumia phones over the past few years have had some pretty exceptional shooters. We expect the new Lumia 950 and 950XL to be no exception. What do you think about these images? Let us know in the comments below.

Microsoft imposes deadline for manufacturers to sell Windows 7 and 8.1 PCs