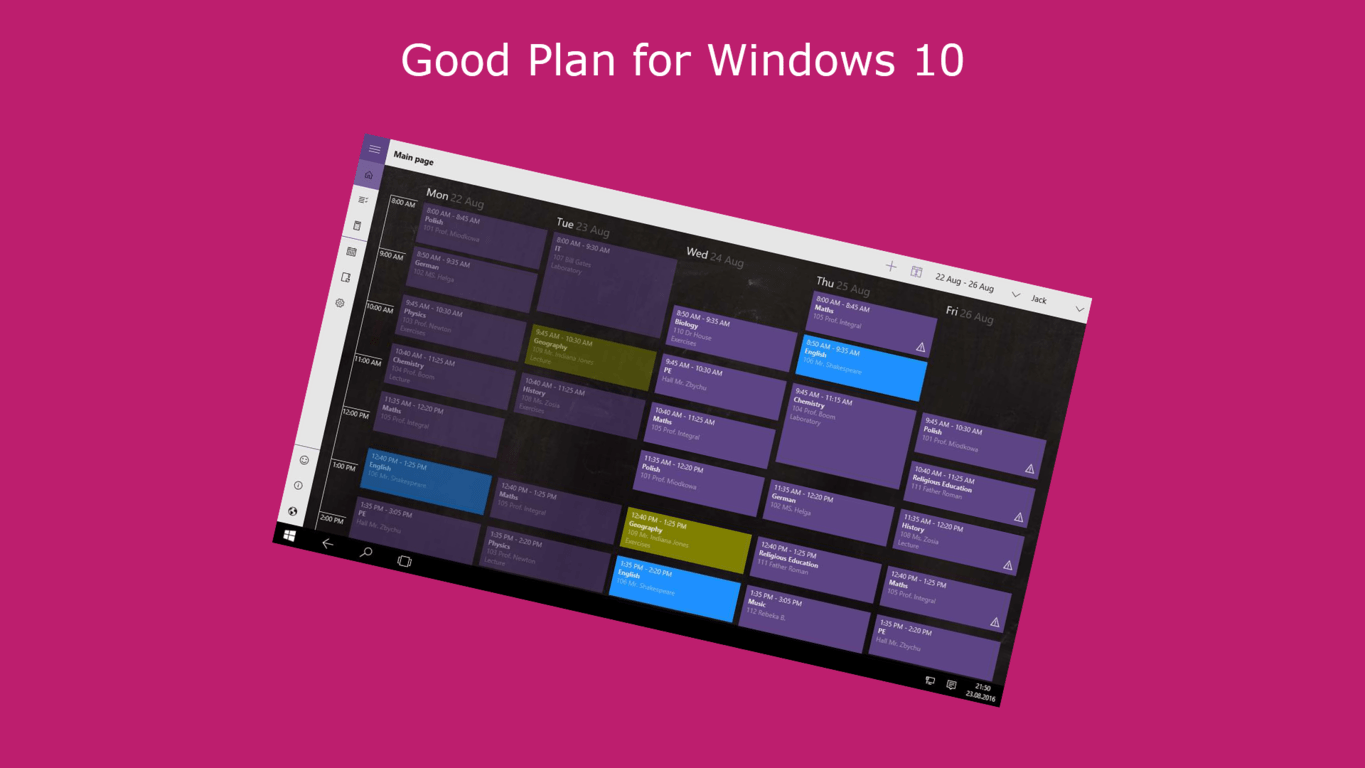 Good Plan is an app for Windows phones that allows students to manage their educational timetable, save their grades and take control of the tasks they need to complete through a task manager. It is one of the top apps in the educational space on the Windows Store. According to the developer, it has over 1.4 million users.

The app, originally built for Windows Phone 8.1, is set to be upgraded to a Universal Windows App, being available across a range of Windows 10 devices including PC and mobile. The developer, Raximus, has also released a beta version of the app which can now be downloaded from the Windows Store. The beta is expected to be merged into the main app in around 10 days, with users receiving the upgrade without having to download another app.

Here is a look at the app: 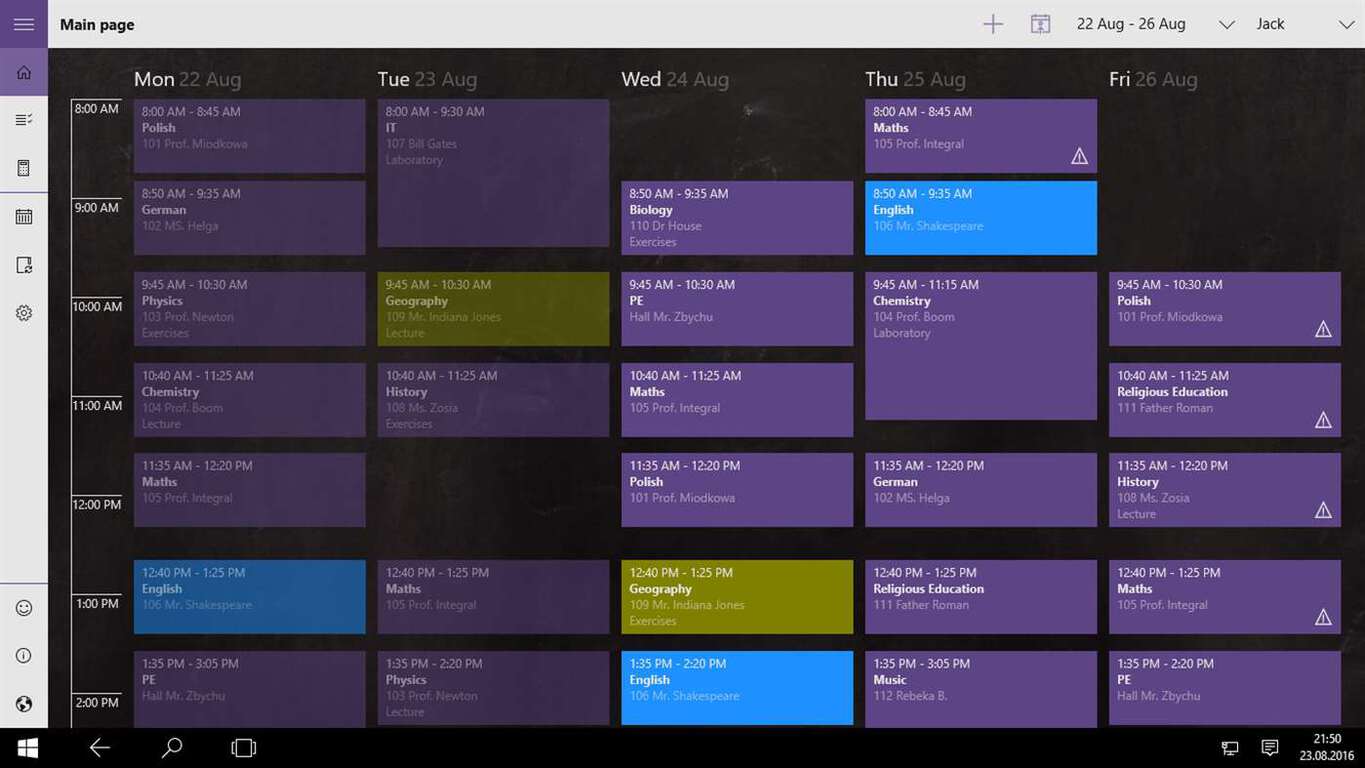 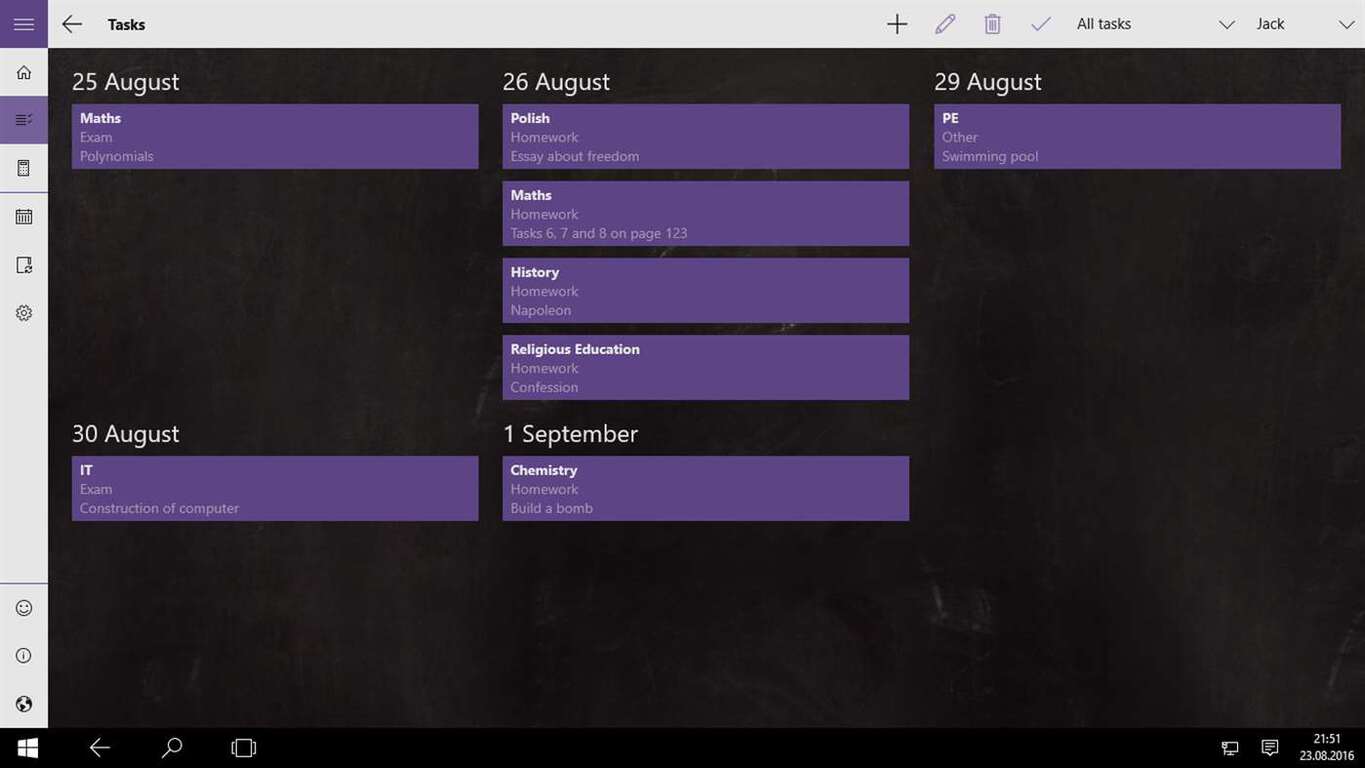 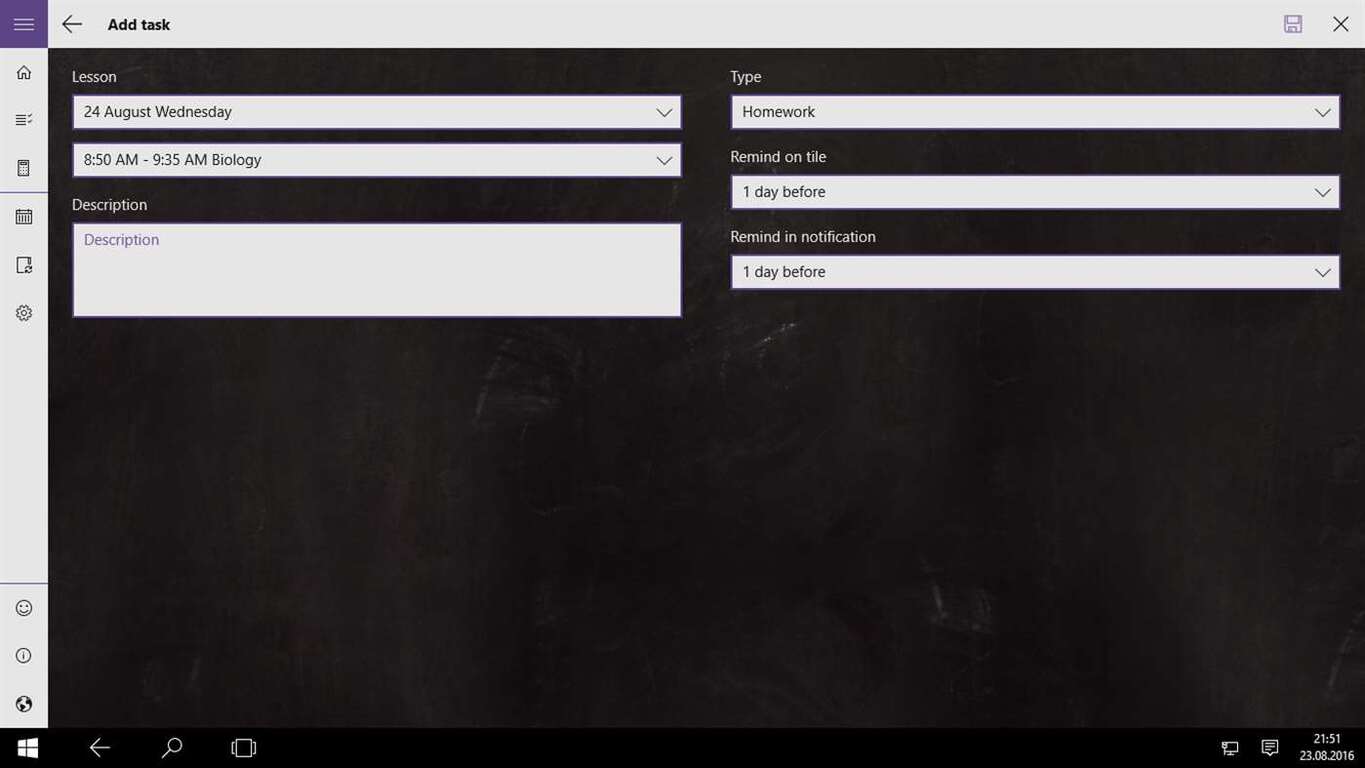 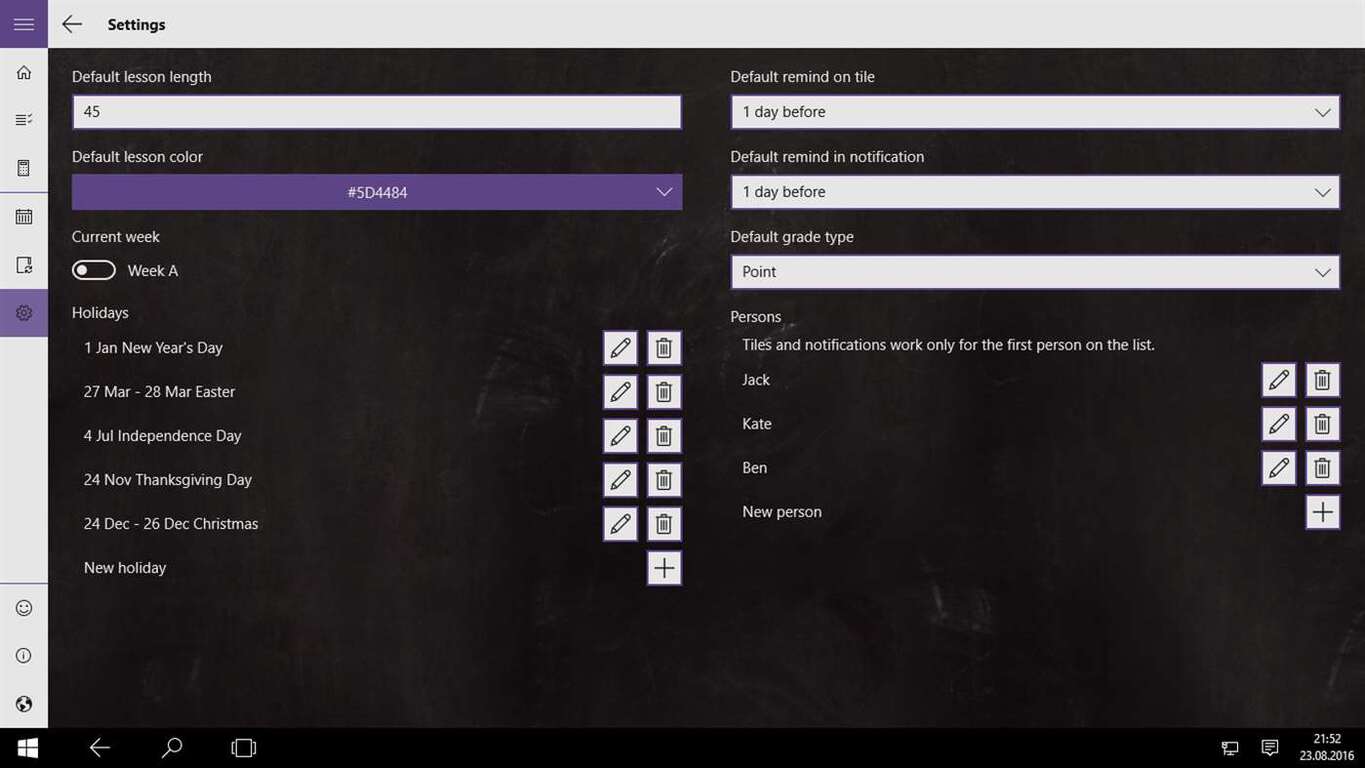 Features that are new in the Universal version include:

You can download the beta version of the app from the Windows Store now: