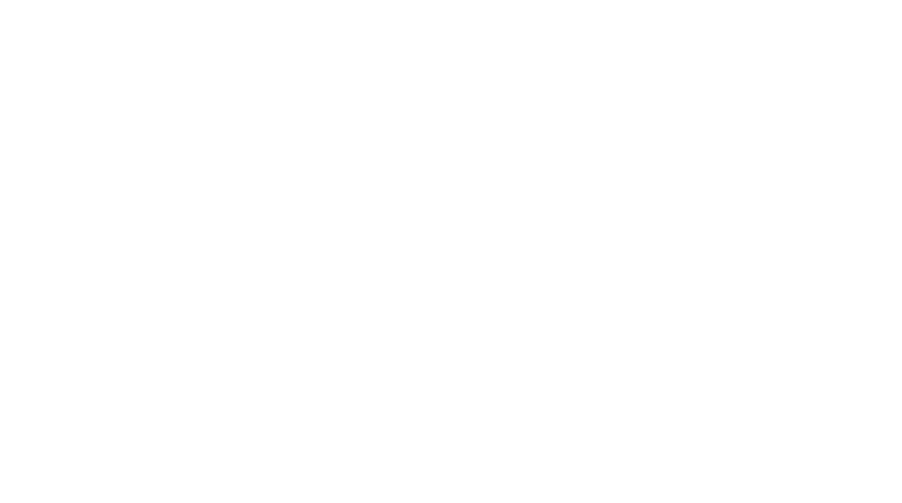 Mozilla delayed Firefox for Windows 8, or what they call "Firefox for Metro," several times in the past. Until last month, when the folks at Mozilla released the beta version of the Firefox browser for Windows 8 with a touch-friendly interface. It was also revealed a few weeks back that we might see the browser hit the Windows Store on March 18th, but today, we have bad news for all those who were patiently waiting. Mozilla has pulled the plug on Firefox for Windows 8, halting its development before the release of the first stable version.

The news came from Mozilla's VP Johnathan Nightingale stating the app's release "would be a mistake." This does come as a surprising news as Mozilla is working on the Firefox project for Windows 8 from quite some time, and abandoning it so suddenly is without a doubt a shocker. Nightingale revealed that since the development began, the Firefox team built, tested, and refined the software, but the only problem lies in the adoption of the software -- it remains "pretty flat." As a result, it's better to halt the project then to bear ongoing investment.

"This leaves us with a hard choice. We could ship it, but it means doing so without much real-world testing. That’s going to mean lots of bugs discovered in the field, requiring a lot of follow up engineering, design, and QA effort. To ship it without doing that follow up work is not an option. If we release a product, we maintain it through end of life. When I talk about the need to pick our battles, this feels like a bad one to pick: significant investment and low impact," says Nightingale.

He doesn't deny the fact that Windows 8 could pick up its pace any time, but catching up to it would be a better choice then to invest a handsome amount of money in its development as users have shown little signs of adopting. Obviously, when it hits public with a stable version, the company has to bear an ongoing development costs, and clear out bugs that are present.