Gold plated Lumia 930 available in Vietnam, costs twice as much as the normal version 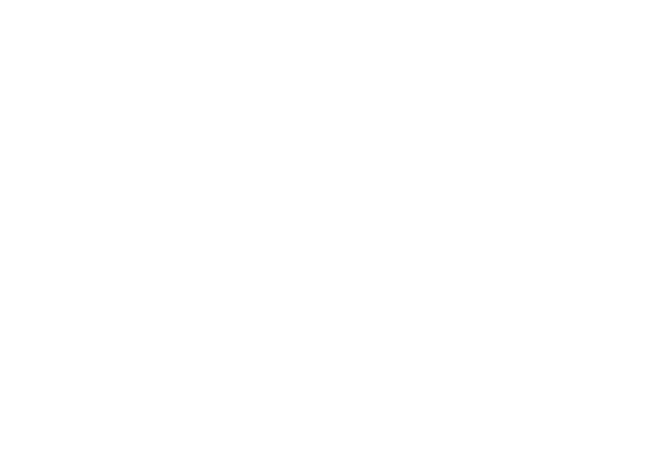 Gold is becoming quite common among the masses when it comes to smartphones. Since the launch of the iPhone 5S, we've seen almost every other OEM releasing flagship devices with a gold paint job, but there are some folks who are fond of something more premium, that is, real gold plating. They must have some spare cash lying around!

Not too long ago, Microsoft released their own gold-colored version of the Lumia 930, but if it doesn't meet your requirements, there's a real 24K gold-plated Lumia 930 available in Vietnam. It looks quite similar to the gold-colored Lumia 930 with its metallic frame being of the real gold. The SIM card slot as well as the buttons on the device are kept black for a nice contrast, but overall, it looks pretty decent.

Furthermore, the words "24K gold-plated Nokia Lumia 930" is also written on the left hand side of the frame, while the other side mentions it as "Limited Edition". The company who did the job also mentioned how hard it was to make sure the gold-plating is done to finest, listing that engineers had to go through various stages to make sure its perfect -- and it appears they did a decent job.

There are no changes when it comes to the internals of the handset, it packs all the goodness of a high-end device, and ship with Windows Phone 8.1 as its operating system. As far as the pricing is concerned, the handset costs 18,000,000 Vietnamese Dong which rounds up to almost $842, which is higher than the normal price of the handset, but not as expensive as other gold-plated devices such as the iPhone 6 or the Blackberry Passport. Nonetheless, if you have some spare cash lying around, you may want to check the device out, and read more information at the source link below.

IDC and Gartner release their PC shipments details, seems to disagree with each other