The Descenders and Going Under video games are currently free to play for all Xbox One and Xbox Series X (and S) console owners with an active Xbox Live Gold subscription as part of this week’s Free Play Days campaign.

As is usual with Free Play Days, gamers will be able to play both titles in full as if they owned them outright until 11:59 p.m. PST Sunday night. Any progress made will be saved to the cloud for continuing at a later time and Xbox Achievements can be unlocked.

Both games have also been discounted with Going Under getting a 33% discount and Descenders having its price cut by 40%.

And here’s the launch trailer for Going Under:

Are you going to play either of these titles this weekend? Let us know which ones in the comments below. 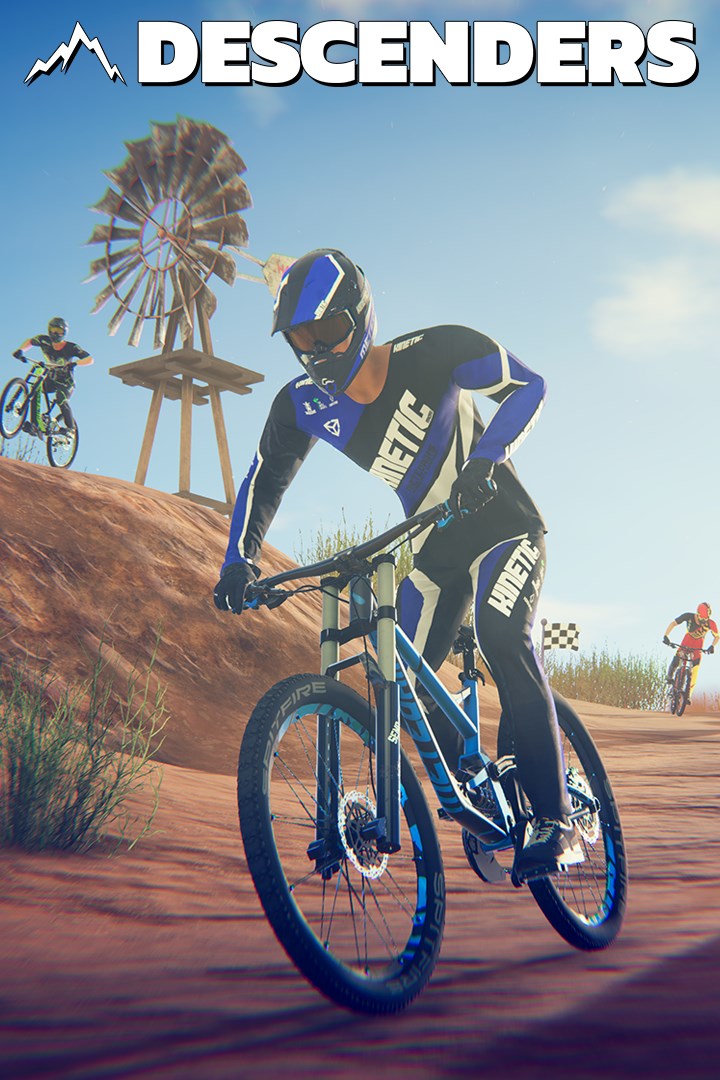 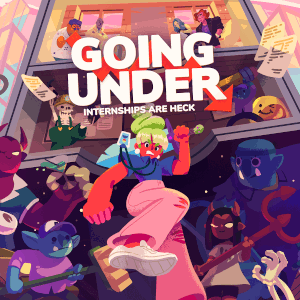