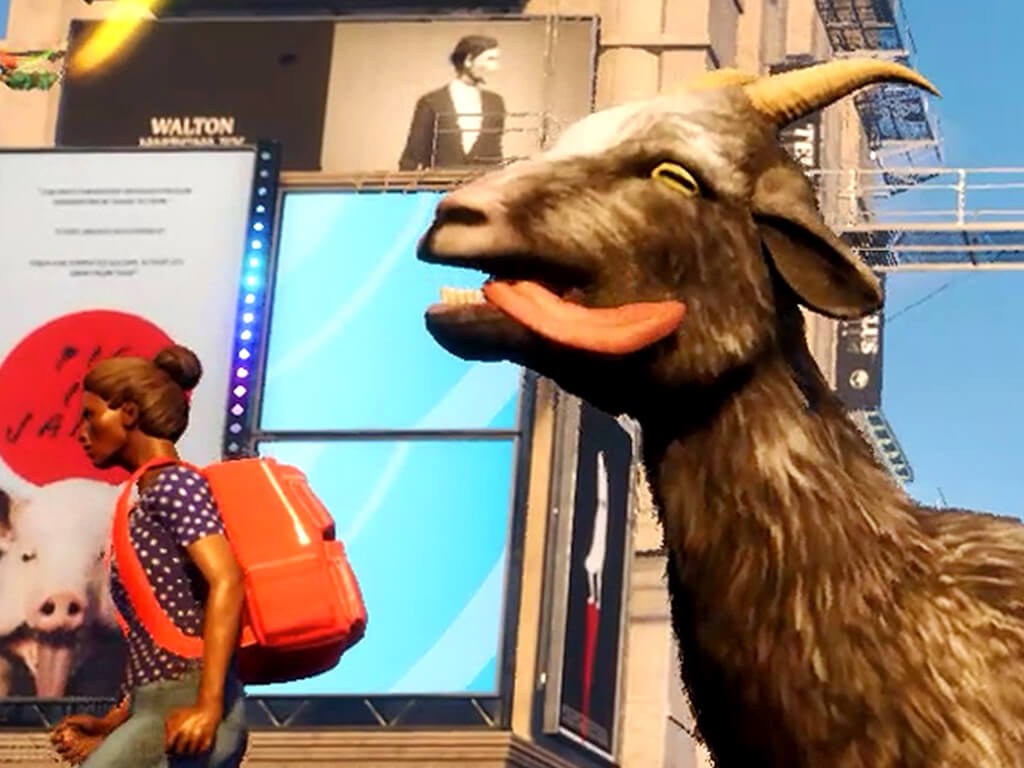 Goat Simulator 3 is set to launch on Microsoft’s current gen Xbox Series X console family, which includes the Xbox Series X and Xbox Series S consoles, just three months from now on November 17th. The game will not be playable on the last gen Xbox One consoles.

Goat Simulator 3 will be very similar to its predecessor, Goat Simulator 2, and will allow up to four players to explore a number of open-world areas as several different types of goats (and a goldfish) to explore and cause all kinds of humorous chaos.

“That’s right – we’re doing this again. The baa has been raised, and Pilgor is joined by other goats too,” the game’s official description reads. “You can invite up to three friends in local or online co-op, create carnage as a team, or compete in mini-games and then not be friends anymore. Get ready for another round of udder mayhem. Lick, headbutt, and ruin your way through a brand new open world in the biggest waste of your time since Goat Simulator! We won’t tell you how to play (except in the tutorial), but merely provide the means to be the goats of your dreams.”

In addition to the standard pre-order, a special Pre-Order Digital Downgrade Edition is also available which includes the base game and a host of additional in-game digital content. 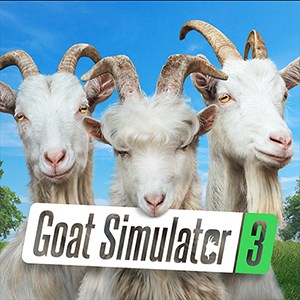 Play Far Cry 6 for free on Xbox consoles from tomorrow