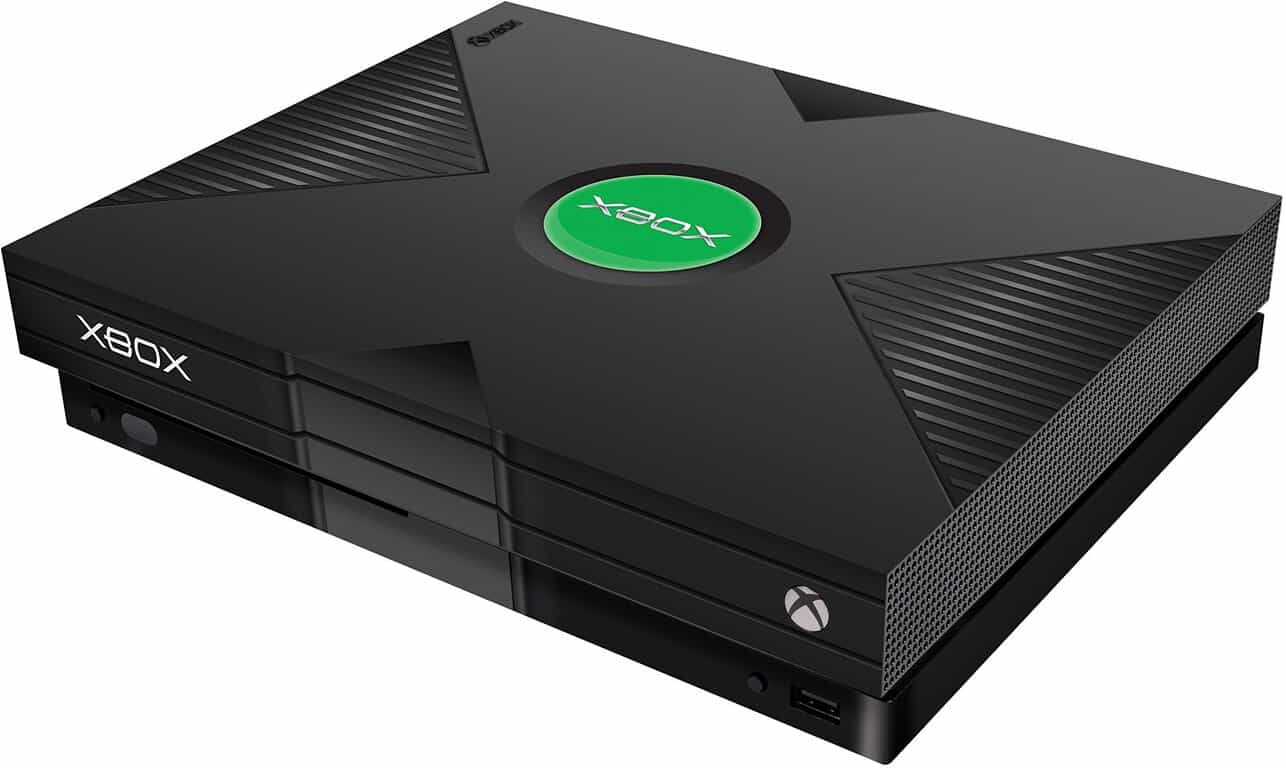 It’s been nearly 17 years since the original Xbox console was released in the US, and we’re happy to see that Microsoft has found some ways to keep this first generation device alive. Indeed, if playing OG Xbox games on your Xbox One with the old-school “Duke” controller isn’t enough to satisfy your nostalgia, we’ve just learned that an officially licensed OG Xbox skin for the Xbox One X is now available to purchase on Amazon (via IGN). 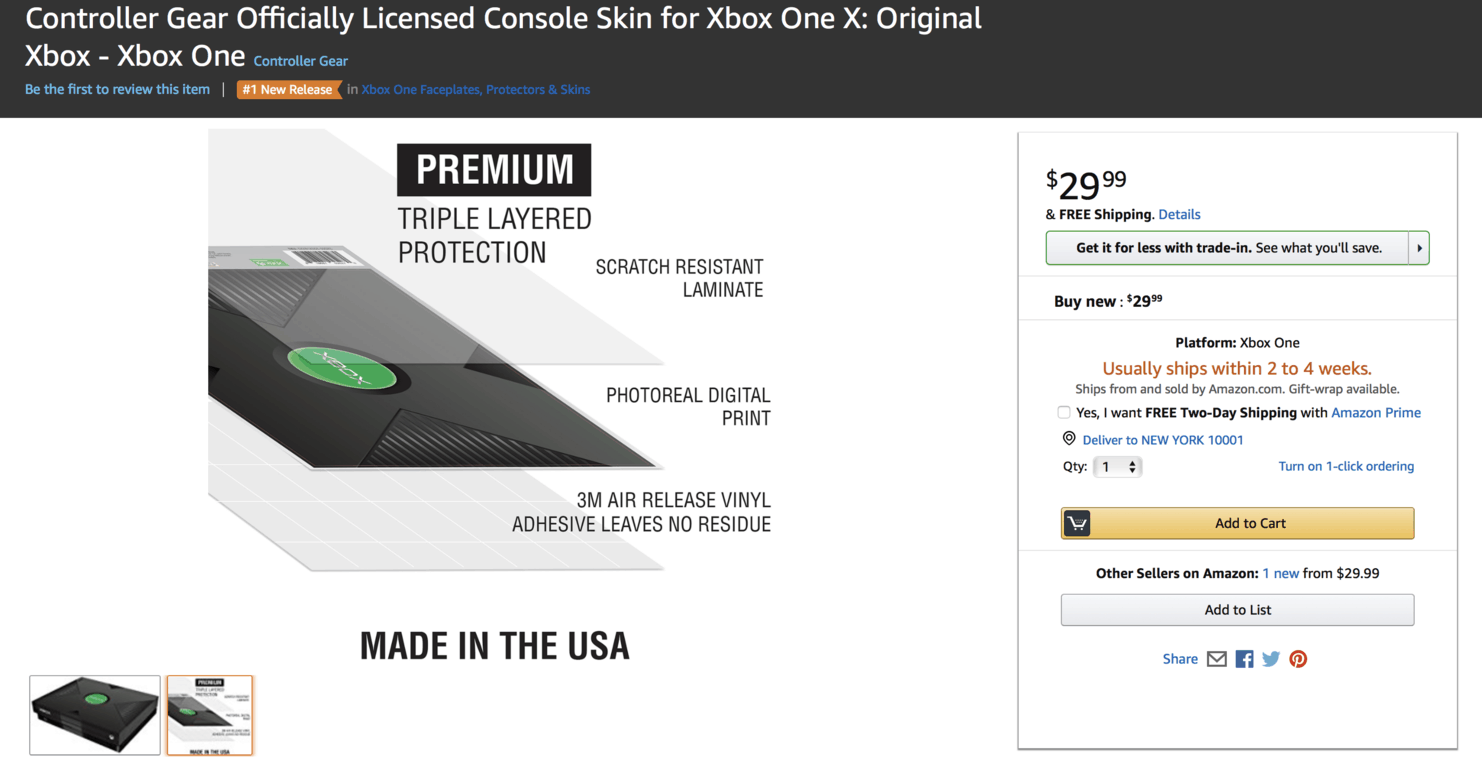 Even though the Xbox One X has a more angular body compared to the original Xbox console, this skin does the trick pretty well. Actually, some would probably say that it looks even better than the limited edition Project Scorpio Xbox One X models that Microsoft offered to early adopters last year.

The $29.99 OG Xbox skin popped up on April 19 on Amazon, and it has since become the #1 new release in the Xbox One Faceplates, Protectors & Skins category. This is definitely a nice throwback to 2001 for OG Xbox nostalgics, and a pretty cool skin for any Xbox One X owner, to be honest.