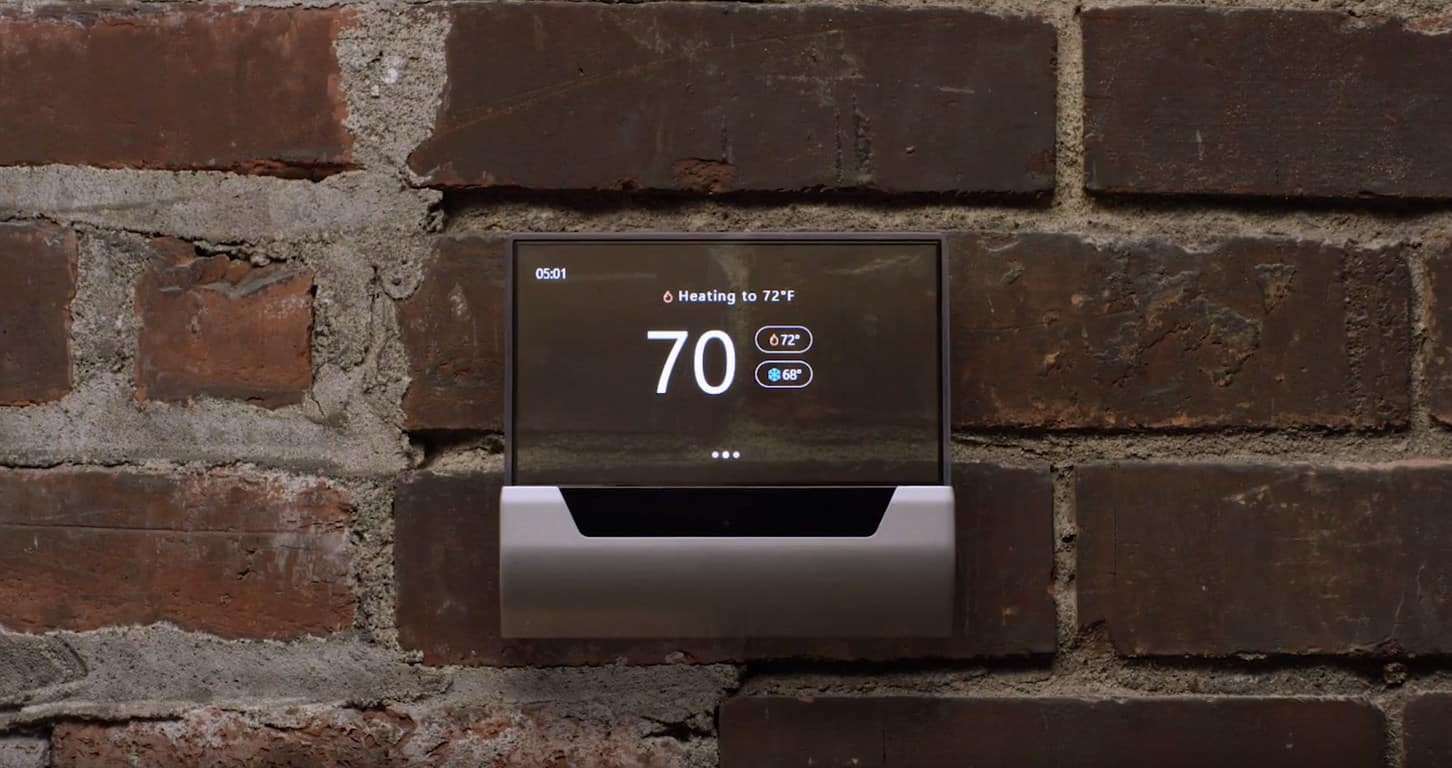 The Johnson Controls GLAS smart thermostat, which we’ve covered significantly in the past, will be losing support for Cortana voice commands in a soon-to-be-released software update.

Owners of GLAS smart thermostats were notified of the upcoming change this week. A copy of the notice obtained by SG states that the “Microsoft Cortana voice assistant will no longer work on your device” and that “Moving forward, you will still have access to other voice assistants to control your thermostat through the Works with functionality of Amazon Alexa and the Google Assistant.”

Microsoft’s Cortana was built directly into the GLAS device while functionality for Amazon’s Alexa and Google Assistant are only possible by a separate smart speaker.

No reason for the removal has been given but the whole situation is rather similar to how Microsoft removed Cortana from its own Xbox One consoles after adding support for Alexa. It does make one wonder if Microsoft is planning to sunset Cortana completely or if demand for the service simply isn’t there.

What do you think? Let us know in the comments below and then follow us on Twitter for more Cortana news.

Digital pre-orders open for The Walking Dead: The Telltale Definitive Series on Xbox One