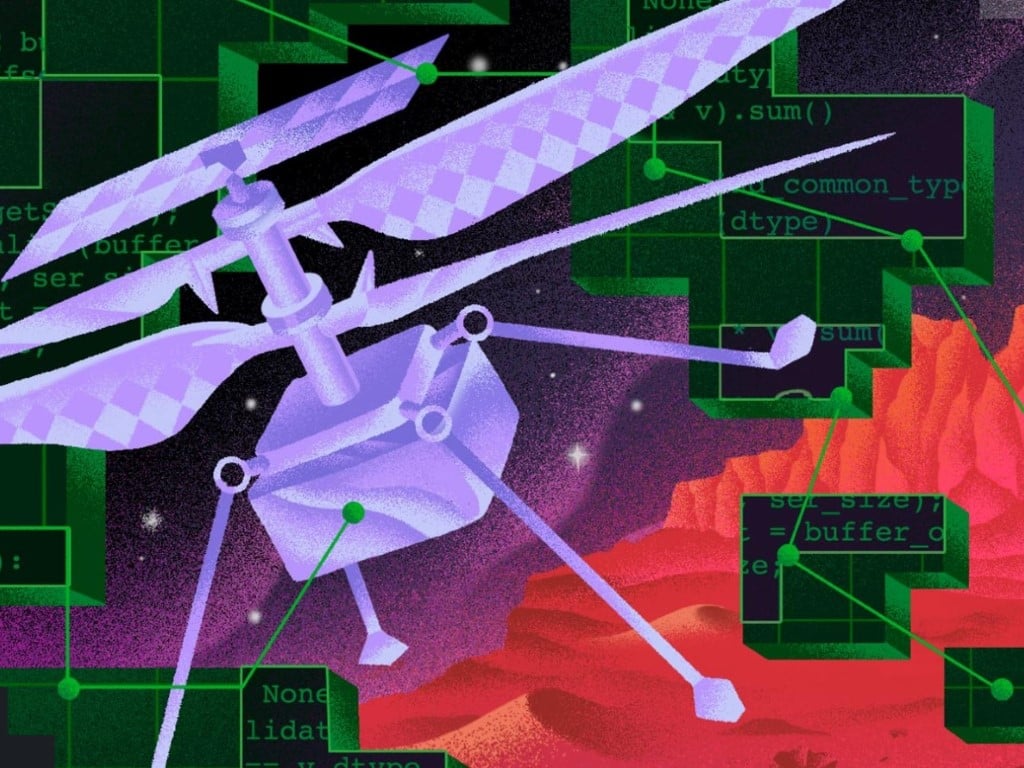 If you didn't already know, NASA made history this morning when its experimental helicopter Ingenuity became the first powered flight by an aircraft on another planet (Mars.) There were a lot of people who were part of this scientific and technological journey, but not every one of them is known.

That's why Microsoft's Github is stepping in with a new Mars Helicopter badge for developers who contributed to the specific versions of any open source projects and libraries used by Ingenuity. There's a full story behind the new badge here, and GitHub says that nearly 12,000 developers will be able to see it on their profile. In fact, GitHub also revealed that there are many projects which were used by NASA's JPL team as part of the Ingenuity mission. The list includes SciPy, Linux, and F Prime (F’.)

You can see the new badge in action above. It's part of a new achievements section to the GitHub profile. The new achievements include the Mars 2020 Helicopter Mission badge, the Arctic Code Vault badge, and a badge for sponsoring open source work via GitHub Sponsors.