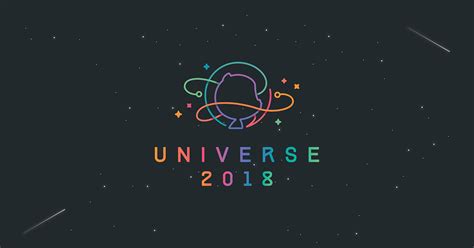 Microsoft is presumably only a handful of weeks away from getting the EU Commissions' blessing to unconditionally purchase GitHub, thus clearing its last acquisition hurdle of the open source repository.

GitHub Actions will use code packages in Docker containers running on GitHub's servers, furthermore, developers can enable triggers for events in a domino like fashion that could start at the introduction of new code to testing channels that then set off other 'Actions' to regarding that code like setting up review periods or other administrator criteria. 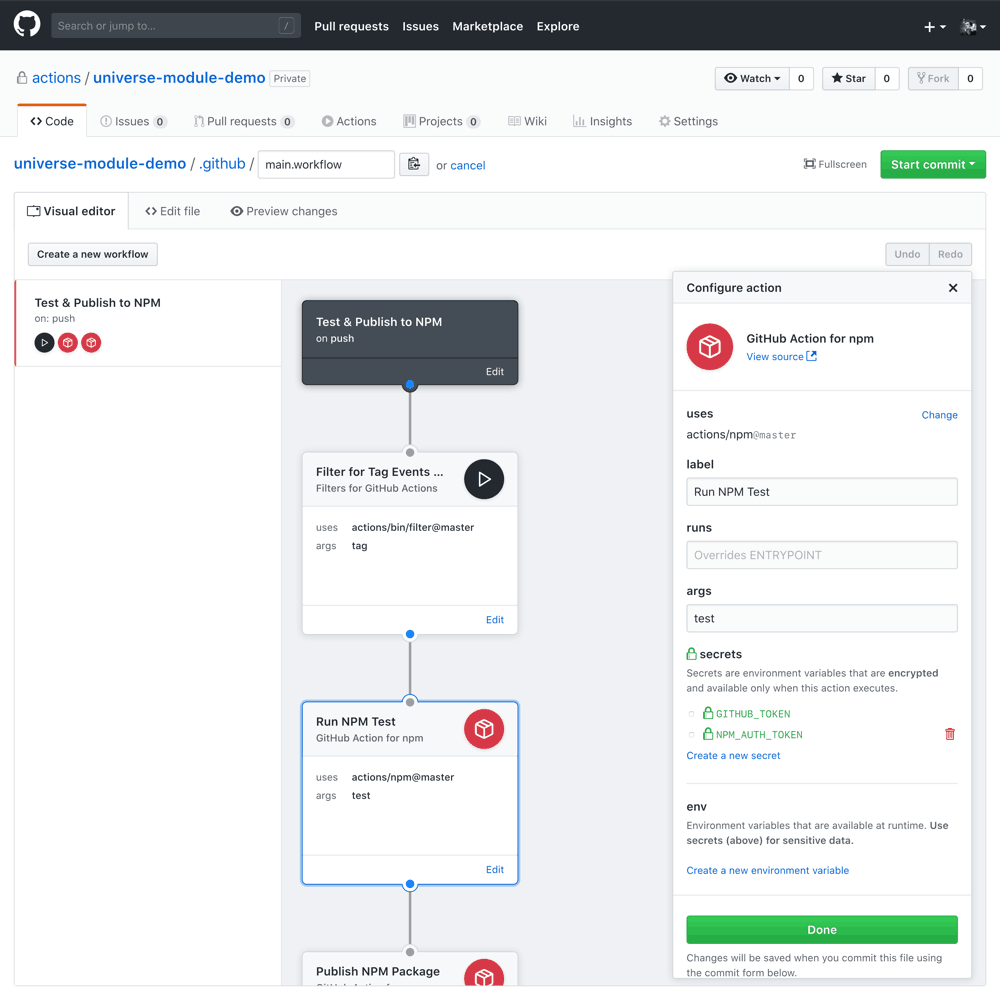 Arguably, the best part of GitHub Actions is its flexibility. GitHub Actions claims to support any programming language and should work across on-premises servers and public cloud solutions, according to GitHub's director of ecosystem Kyle Daigle.

At GitHub's developer conference, GitHub Universe, Daigle claimed that the inclusion of GitHub Actions is the second most significant addition to the repository since pull request.

GitHub Actions should begin rolling out as an invite-only preview this week alongside other security and collaboration features such as GitHub Security Advisory API which collects data about software vulnerabilities and reproduces machine-readable reports for companies.

There is sure to be more news tricking out from GitHub Universe over the next few days, and we'll report accordingly.

The latest Chrome update leverages its PWA platform on Windows 10