GitHub Copilot experiments with voice dictation - OnMSFT.com Skip to content
We're hedging our bets! You can now follow OnMSFT.com on Mastadon or Tumblr! 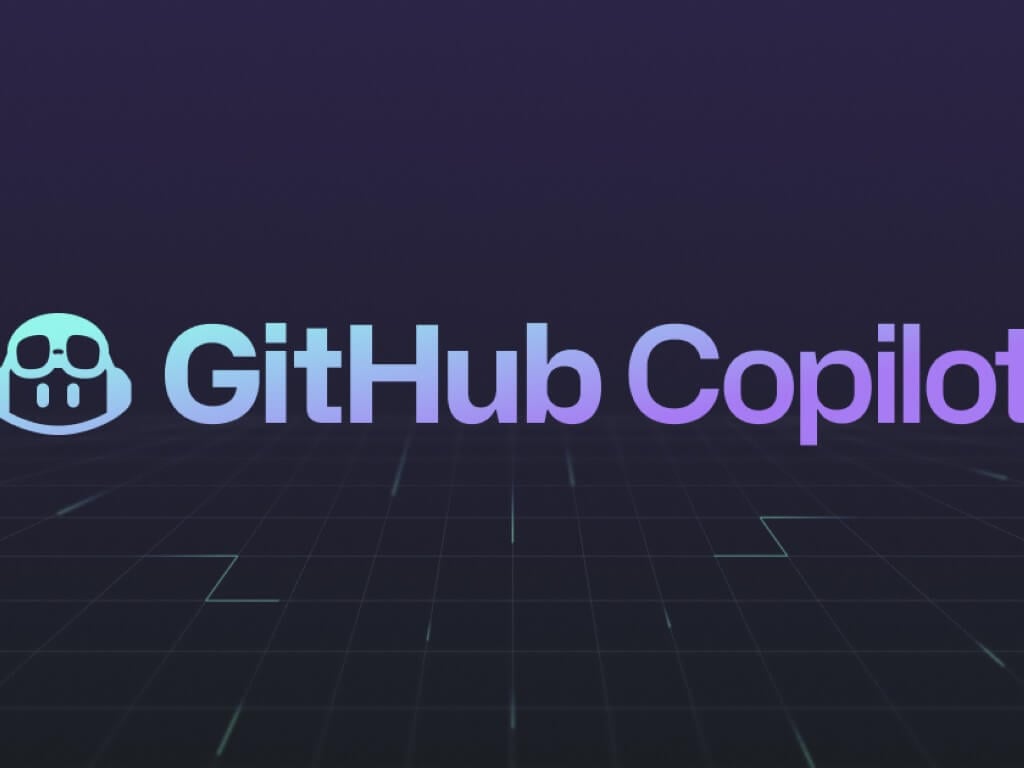 Technology is ever-evolving, as is the case with GitHub. Microsoft is now experimenting with a new feature that is set to come to Copilot, “Hey, GitHub!”. It will essentially let programmers use their voices to code. The feature works just like any other voice command. that is the likes of Siri or Alexa.

If you are interested in this feature, you will incur a monthly rate of $10 via the Copilot software which was launched back in June, a programming tool that allows developers to write and complete code through the power of AI.

However, it is worth noting that this feature is limited in terms of where you can use it. At the moment, the feature exclusively works with Microsoft’s source-code editor VS Code, though the company added that there are plans underway to open it up to more platforms.

With this feature in place, accessibility while coding is enhanced significantly. Developers can use it to move to different lines of code or even navigate to methods by simply commanding the feature to do so, for instance, "run the program". What's more, it can understand natural language requests for Copilot to suggest a code snippet. 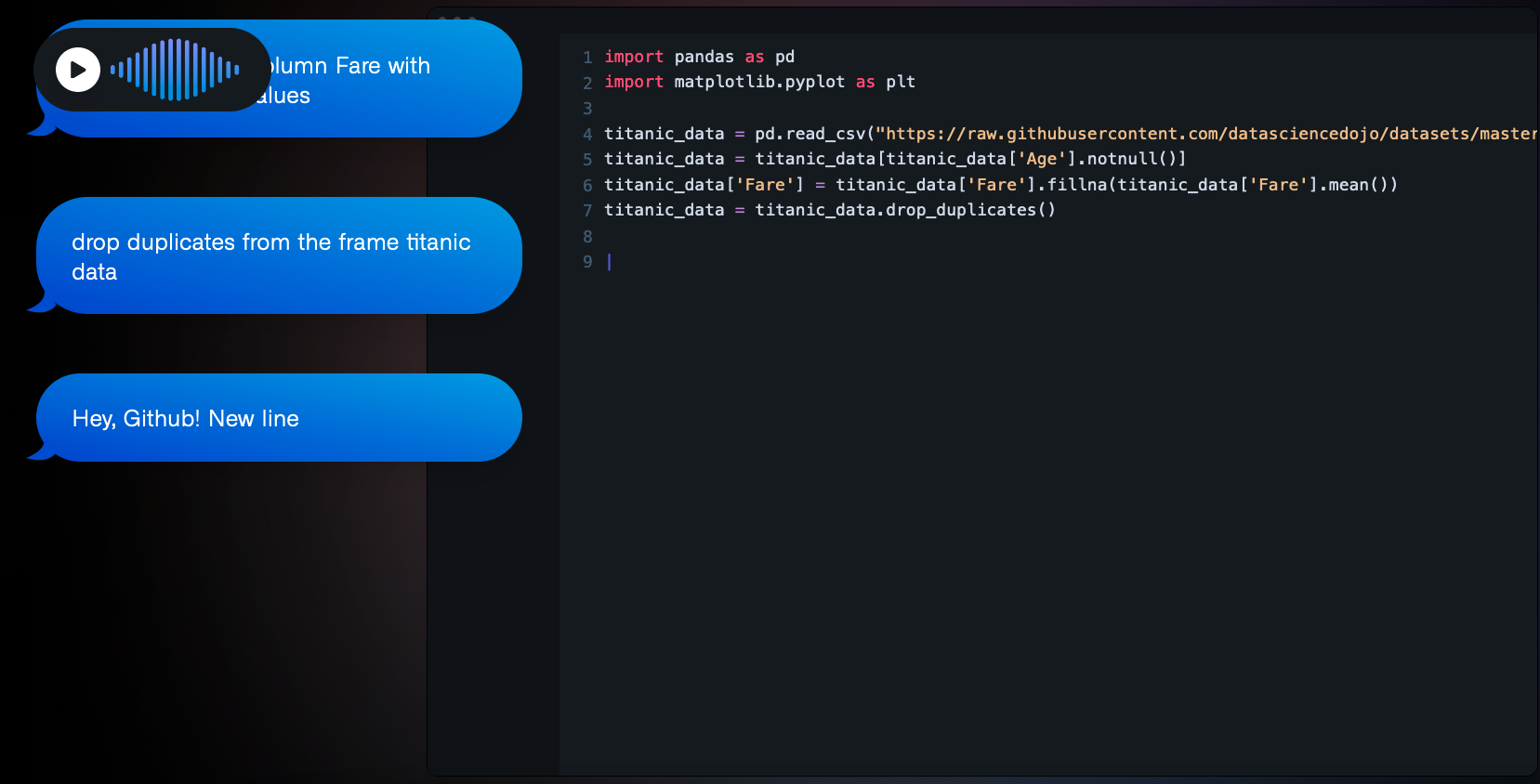 Per the snippet shared, it is not yet clear whether the new voice detection feature can also give feedback. Perhaps, this might be included in the feature when it is officially released.