Gigantic comes to Windows 10 and Xbox One - OnMSFT.com Skip to content
We're hedging our bets! You can now follow OnMSFT.com on Mastadon or Tumblr! 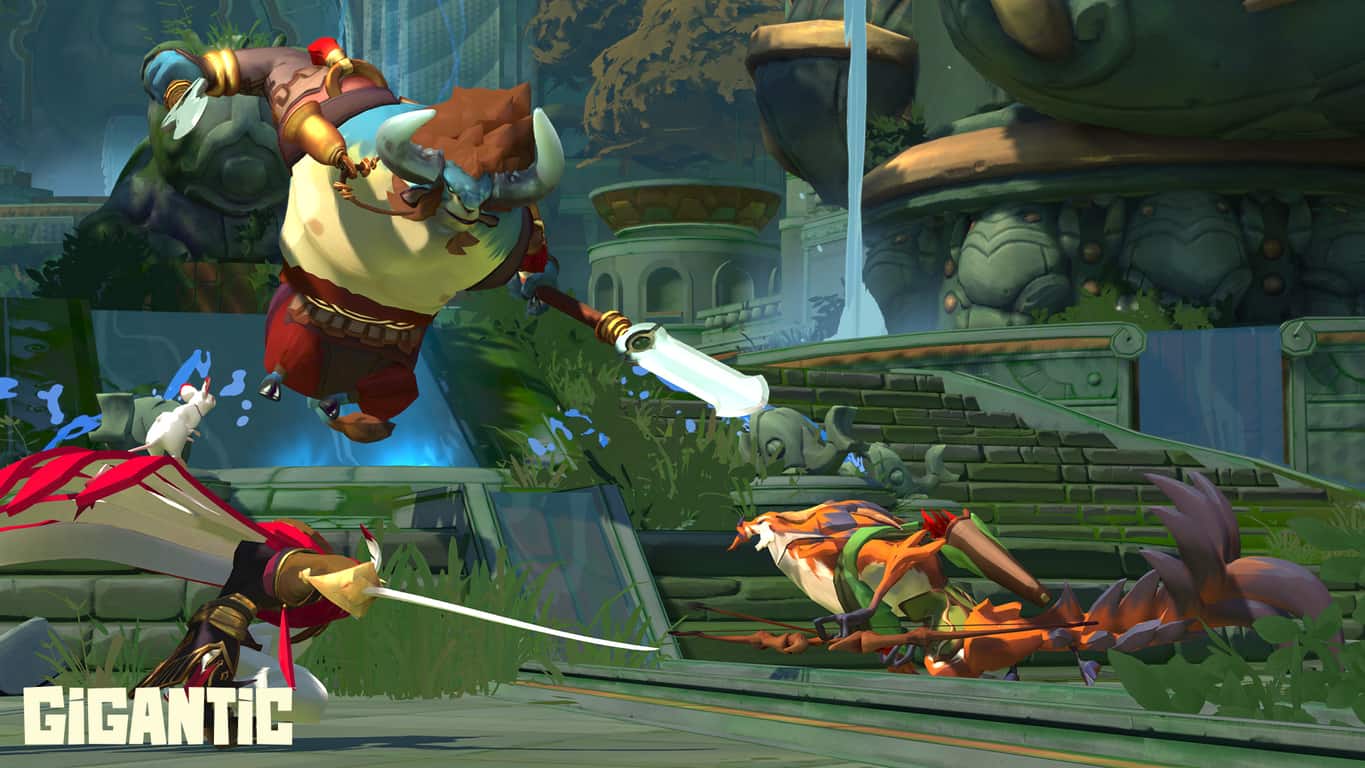 If you didn’t get the chance to try Gigantic during previous beta weekends, Xbox Wire has just announced today that the free-to-play game is now available in open beta in North America and Europe. For those unfamiliar, Gigantic is a third-person MOBA game being developed by indie developer Motiga on both the Xbox One and Windows 10, and the game also supports cross-platform multiplayer gameplay.

The game pits two teams of five players against each other that have to fight alongside a massive guardian, with each player being able to choose between 16 different heroes. "Each hero can be built in a variety of ways, allowing them to focus on a different aspect of their arsenal. As you play and learn about a hero, make sure to experiment with the different upgrades to see which one best fits your style," noted the Xbox team.

Gigantic has been in development for quite some time though the game has not gotten an official release date yet. You can download the game on your Xbox One or Windows 10 PC from the download links below, let us know in the comments if you're interested in this free-to-play game. 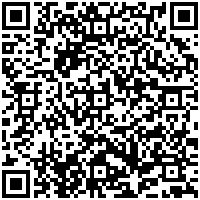 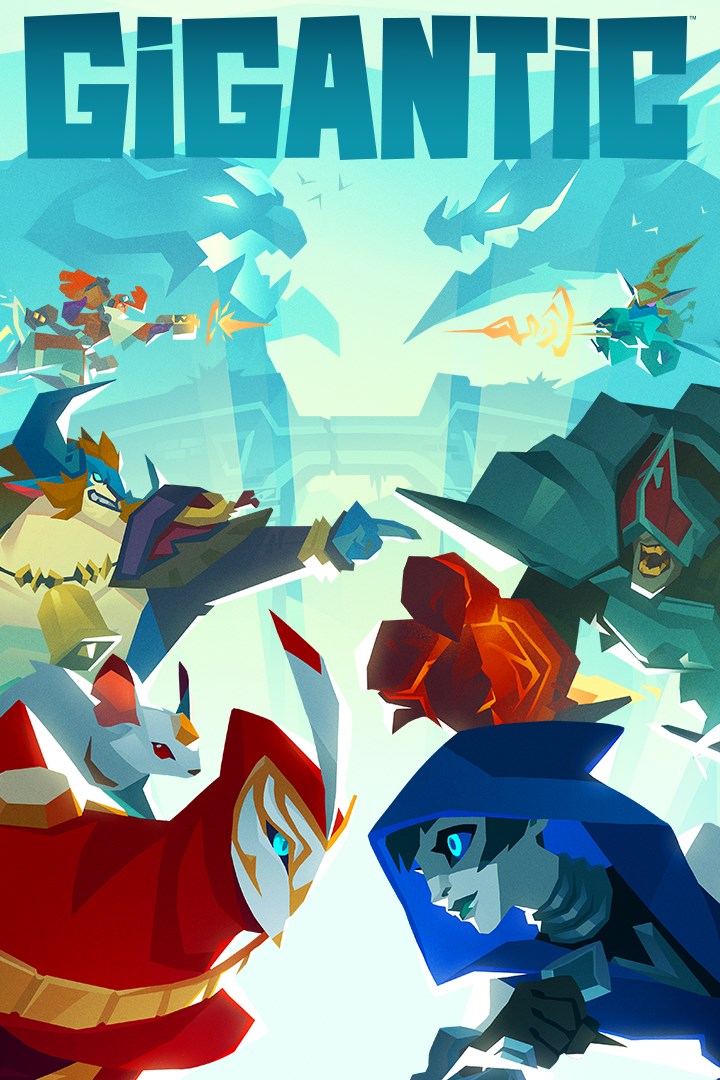 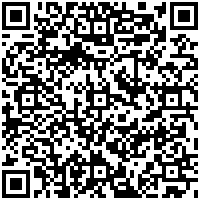 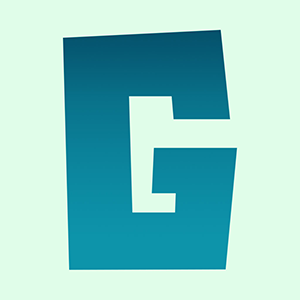