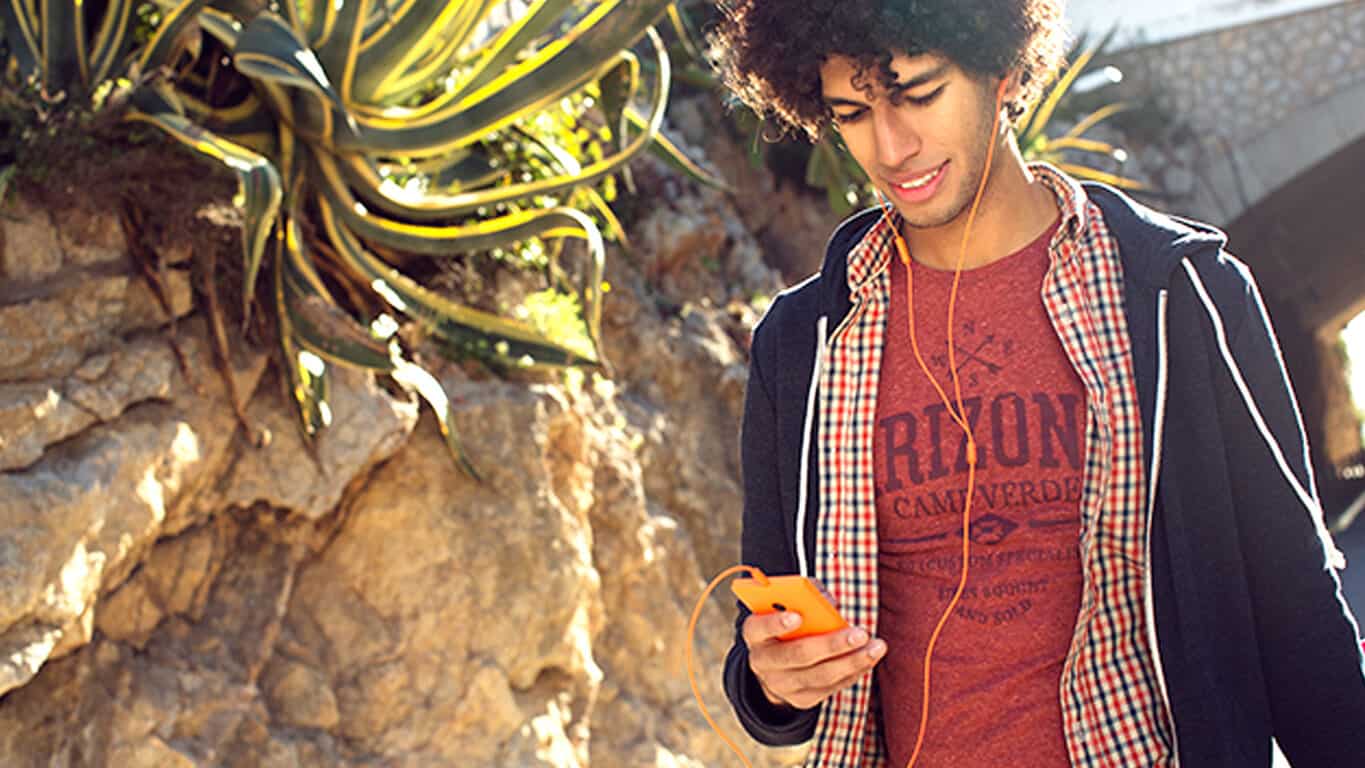 Updating the Facebook Messenger app on a Windows 10 Mobile device will completely uninstall the current version and replace it with the new app in the background. This will leave a dead tile on the Start Screen (which will need to be deleted as it no longer works) and users can then pin the recently installed Facebook Messenger app to the Start Screen from the full app list.

Probably the new feature most users will be excited about will be the addition of animated gifs to conversations. Other new changes include the ability to customize usernames, a revamped layout, and more options made available when clicking on another user’s avatar. The updated app appears to ignore the device’s accent color settings for now and, due to it being a complete reinstallation of the app, all notification and sound settings will need to be reconfigured.

Are you using the new Facebook Messenger app yet? Let us know your thoughts on it in the comments below. Is it an improvement? 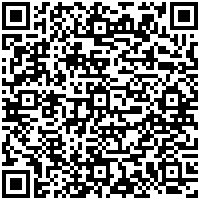 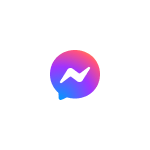 Thanks to Hari for the heads up!