Giants Walmart and Microsoft team up for technology hub expansion - OnMSFT.com Skip to content
We're hedging our bets! You can now follow OnMSFT.com on Mastadon or Tumblr! 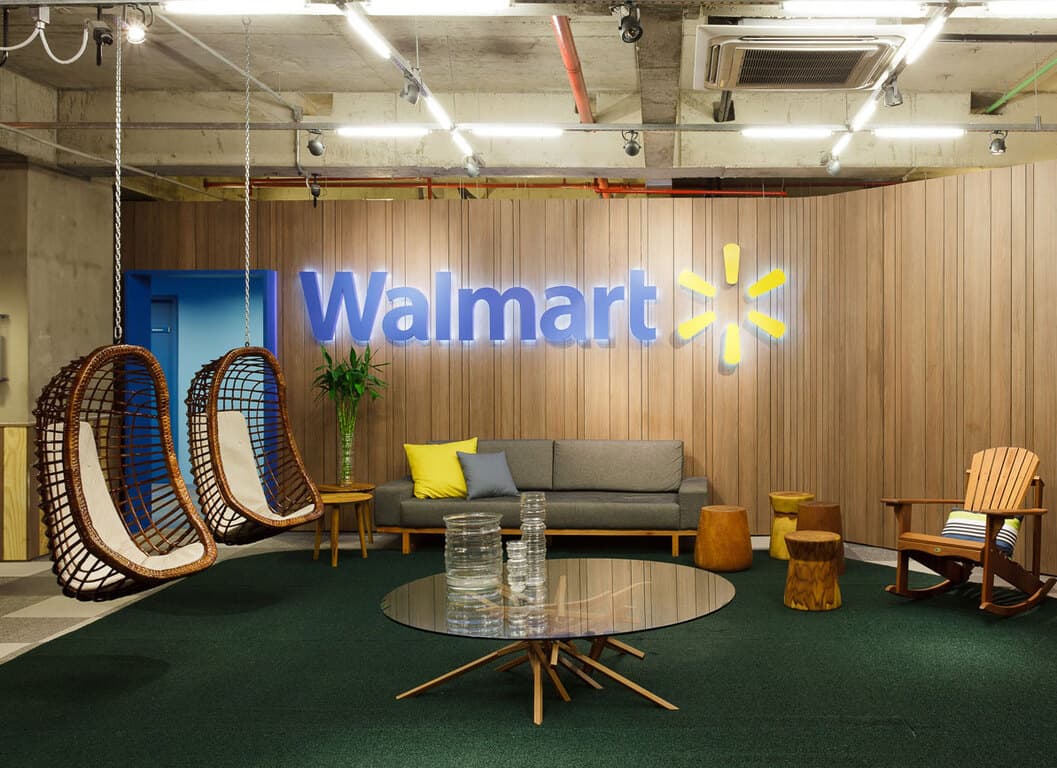 Both Microsoft's Azure and Amazon's AWS cloud services had slow growth to report for their FY19 Q1 and third-quarter earnings, respectively. However, Microsoft continues to gain market share and seemingly at the cost of potential AWS growth.

As big-name companies such as Walmart partner with Microsoft to make use of Azure's cloud services, the trend may become more evident over time.

Back in July, Microsoft and Walmart announced a new 'cloud factory that is being co-engineered by developers from both companies and planted in Austin, Texas.

During the time of the announcement, there were few details about how the partnership would work or the specific technologies that would be put into place.

The Walmart-Microsoft team – known internally as “4.co” for its location at Fourth and Colorado streets – will initially focus on migrating Walmart’s thousands of internal business applications to Microsoft Azure. The team will also build new, cloud-native applications. The collaboration will be part of a multi-year journey to modernize Walmart’s enterprise application portfolio, create more efficient business processes and decrease operational costs associated with legacy architecture.

During an interview, executive vice president and enterprise chief information officer at Walmart, Clay Johnson, offered some further details about the company's decision to use Microsoft Azure solutions.

With this partnership with Microsoft, we started talking, ‘‘Hey, what’s the best way to accelerate all the stuff we’re doing here? We need help and expertise. We want to move fast. How do we partner our smart people with Microsoft’s smart people?”

Then it was obvious: ”Why don’t we just co-locate the teams together.” We haven’t done something like this before with co-location, but I think the outcomes are going to be huge and strengthen our partnership even more. You’re going to see a lot more co-innovation around IoT, computer vision, big data and real-time analytics.

Aside from the obvious benefits of upgrading its various platforms with Azure infused services, Microsoft and Walmart also share a common competitor in Amazon that may also be propelling this new partnership.

Microsoft benefits from the 4.co (the name of the Walmart/Microsoft partnership) by experiencing scale they may not have previously done when deploying Azure services. According to Johnson, Walmart has 11,200 global stores and 2.2 million associates that will be affected by the platform upgrade in one way or another.

Walmart has a vested interest in leveraging its Microsoft partnership in a bid  to direct the next phase of consumer shopping, one in which Johnson believes will be a blended physical and online instance rather than the mainly online one Amazon offers today.

I think you’re going to see an omnichannel-type world that is a blend of e-commerce and brick and mortar, where consumers can have access to things at any point, any time. They can order online and pick up in the store or have it delivered same-day. You can see we’re starting to do that with our online grocery right now.

Amazon has seemingly acknowledged that future with its recent purchase of Whole Foods retail locations as well as the company testing a small brick and mortar presence as of late. It'll be interesting to see if Walmart can port its foot traffic into the digital world with this new investment as well see what new lessons Microsoft learns with deploying Azure to a Walmart level scale.